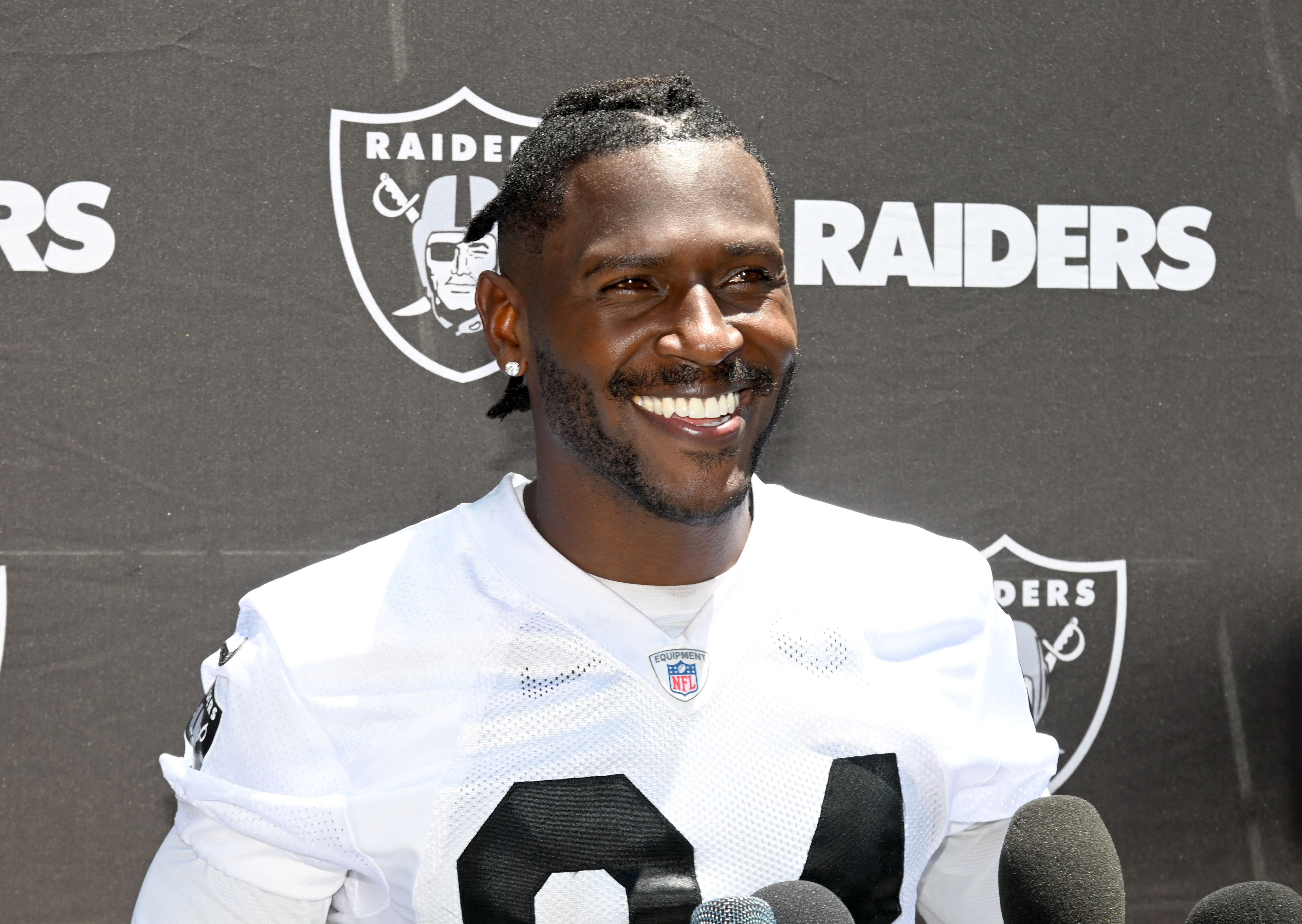 It’s been said that Raiders receiver Antonio Brown has been sitting out from practicing at training camp due to a foot issue stemming from cryotherapy treatment, but apparently, that wasn’t the case.

A recent report from ESPN’s Adam Schefter states that it’s actually due to a different reason, and it’s a bit petty, showing that Brown may be picking up where he left in Pittsburgh.

The report states that Brown isn’t practicing because he wants to wear his old helmet, which he’s worn for 10 years, rather than the new certified helmets that league rules mandate. It reads:

Brown wants be allowed to wear the helmet he prefers, not one of the helmets that league rules mandate, league sources said. Brown believes the new certified helmet protrudes out and interferes with his vision as he tries to catch the football.

The Raiders have been sending Brown other approved helmets to wear but, at this time, he is not interested in wearing any of them.

It’s always something with AB.