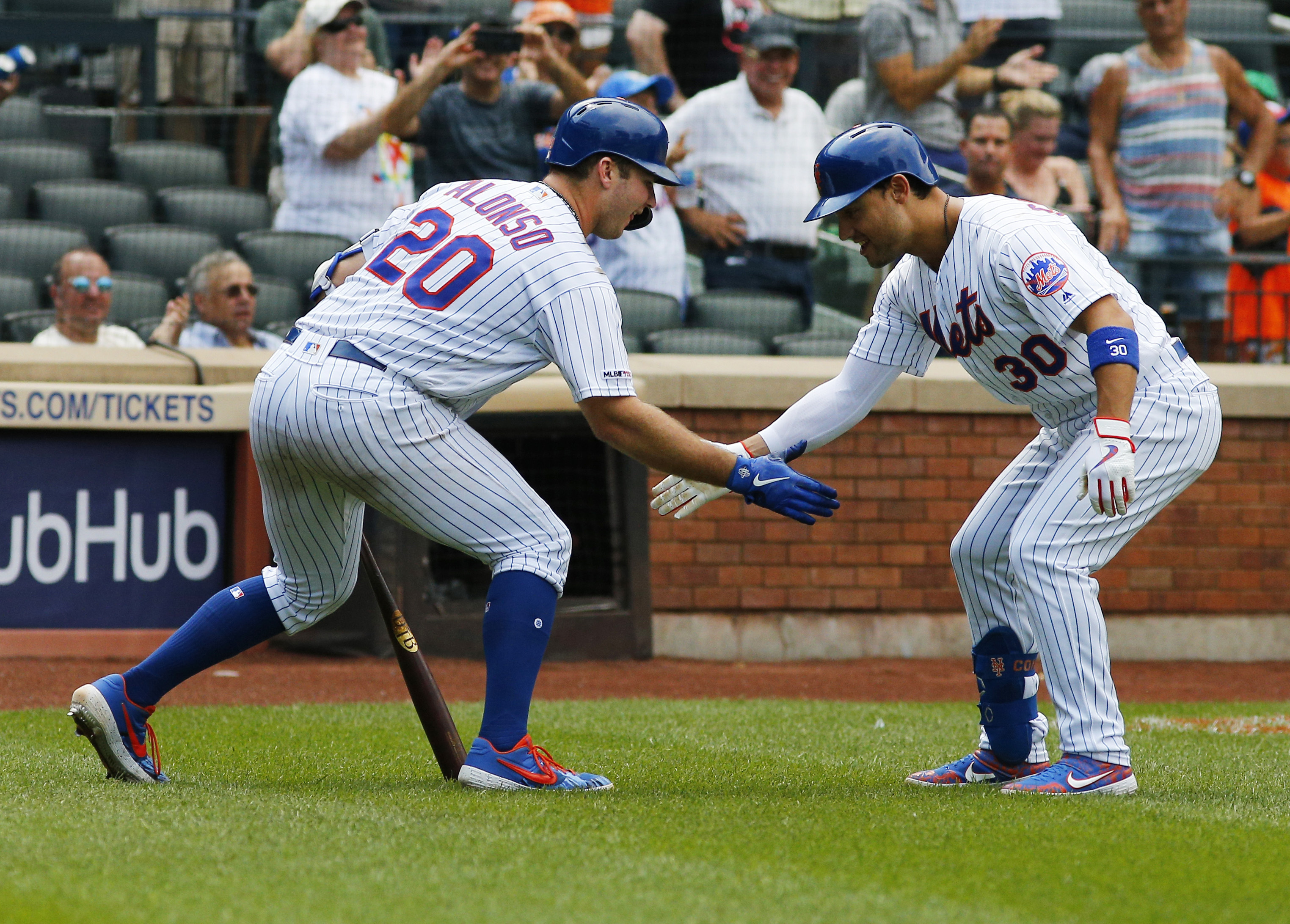 The New York Mets have made a remarkable turnaround. After being left for dead at the beginning of July, the Mets have gone on a tear to get back above .500 and right in the thick of the playoff race. The Mets enter play today trailing the Washington Nationals by just 2.5 games for the top wild card spot, and it is fitting that Washington is coming to Citi Field this weekend for a huge three game series. Those games have the potential to be some of the biggest regular season matchups for the Mets in years.

Ironically, this series may be the Mets’ biggest regular season series since a weekend series against Washington at the end of July in 2015, when they had just completed the Yoenis Cespedes trade. The Mets trailed Washington by three games in the National League East standings with their top three pitchers (Matt Harvey, Jacob deGrom, and Noah Syndergaard) lined up to pitch. The series resulted in a Mets’ sweep, enabling them to tie the Nationals atop the division and served as a catalyst for the team’s pennant winning stretch run.

The Mets didn’t make a trade for a slugger this year, but they do have their big new addition set to make his debut at Citi Field today with Marcus Stroman set to take the mound. Syndergaard and deGrom are also scheduled to pitch in this series, and the Mets are in the midst of their run, which has helped Citi Field start rocking again. Mets’ fans were really getting fired up during the sweep of the Marlins earlier in the week, and that energy could make the building jump this weekend. It does feel a bit like deja vu from 2015, right down to Washington coming in with a narrow lead on the Mets, and the team’s fan base would love to see history repeat itself. Either way, Citi Field will be electric this weekend, which is always great to see.