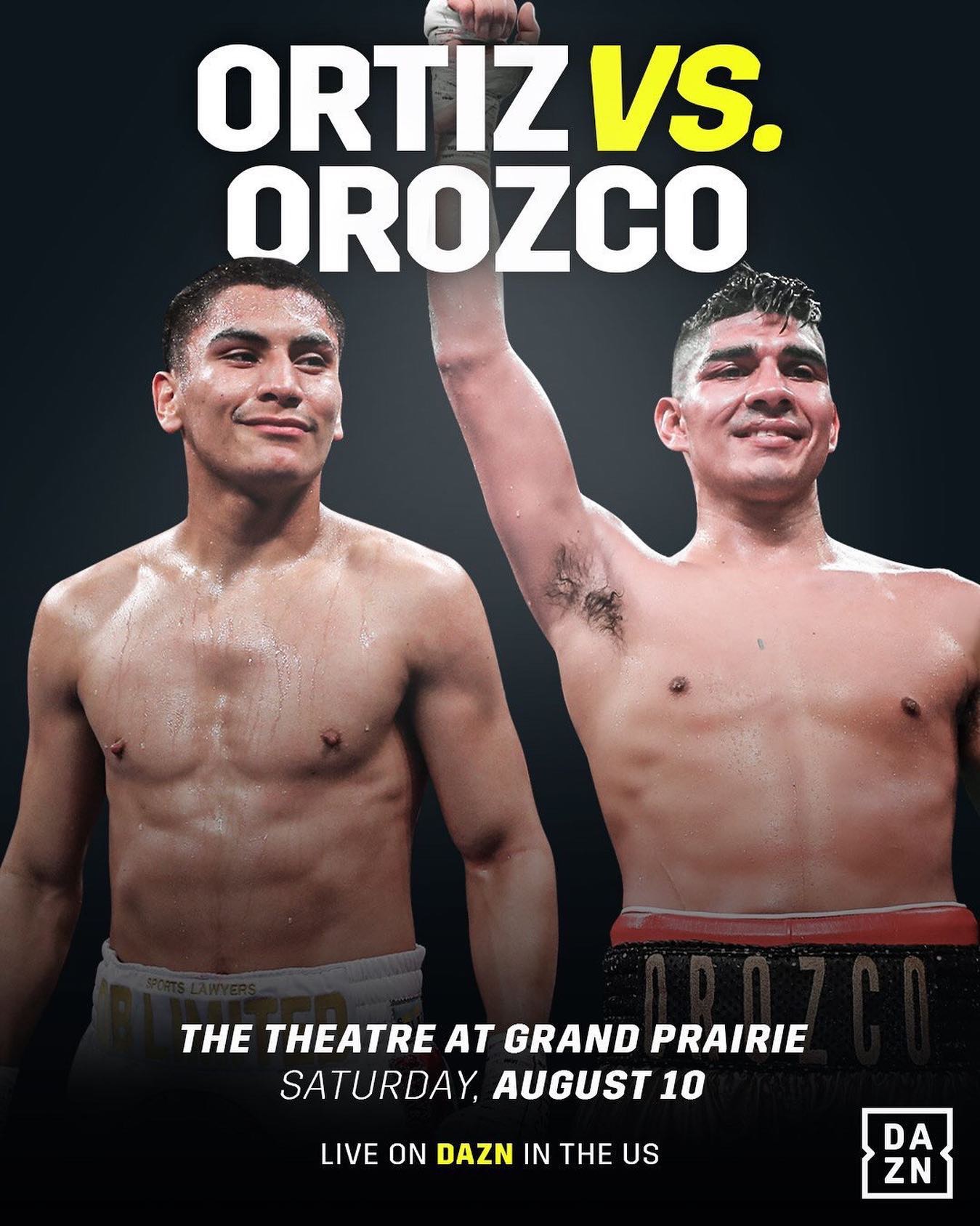 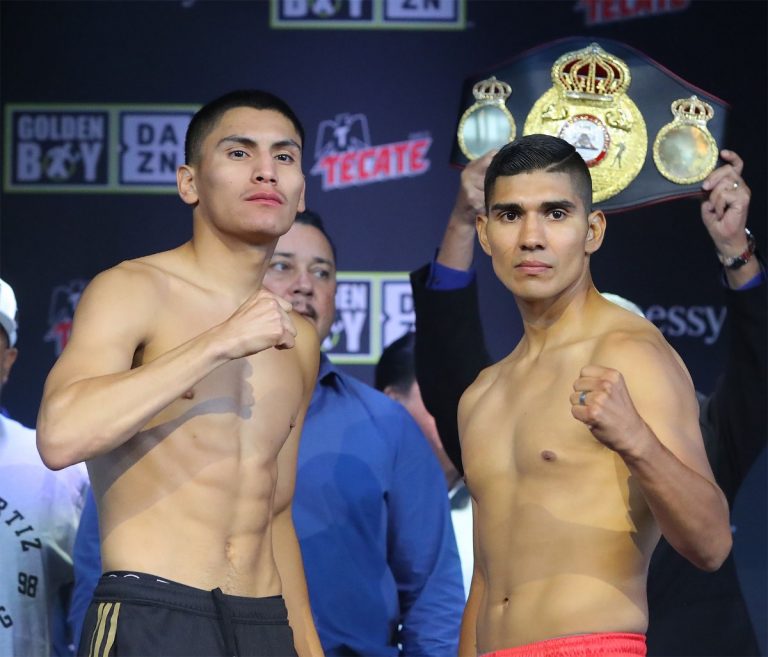 Luke Irwin: This is a big opportunity for Ortiz. Only 21 years old and only thirteen pro fights in, he’s headlining a big card. All 13 of his wins have been finishes, but I think Orozco can gut it out, probably with a few knockdowns, however. Ortiz via UD. 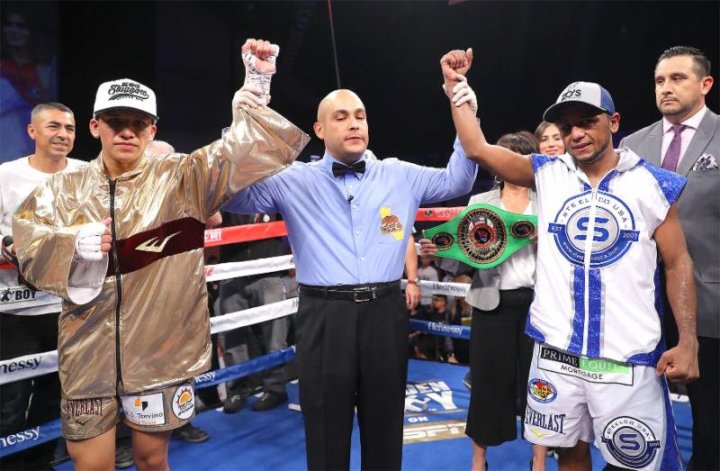 Luke: This is the third fight between the two, and the third in a row. The first bout, last October, was a split-draw, as close as they come. The second bout, in April, was a split-decision win for Franco, and now here we are, to possibly settle the score. Unless Negrete wins, then we’re probably looking at a fourth. This really is a coin flip. Franco via SD. 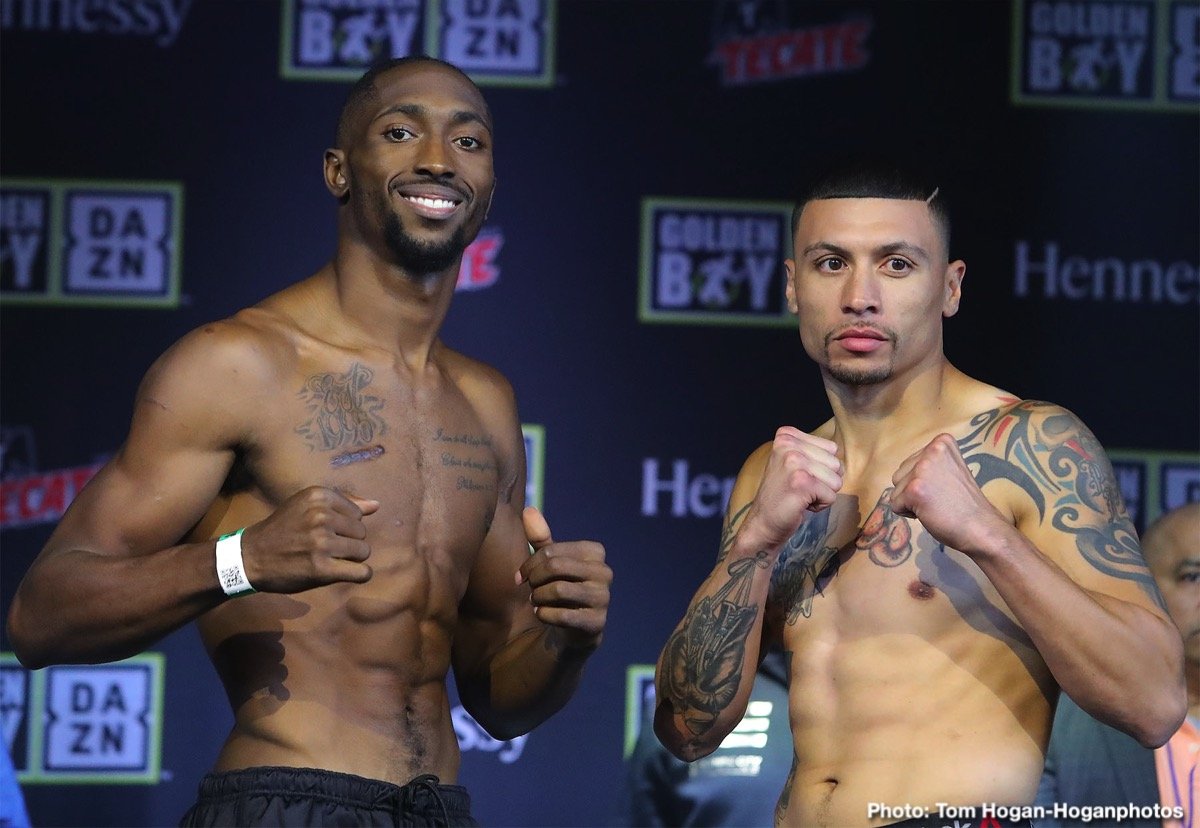