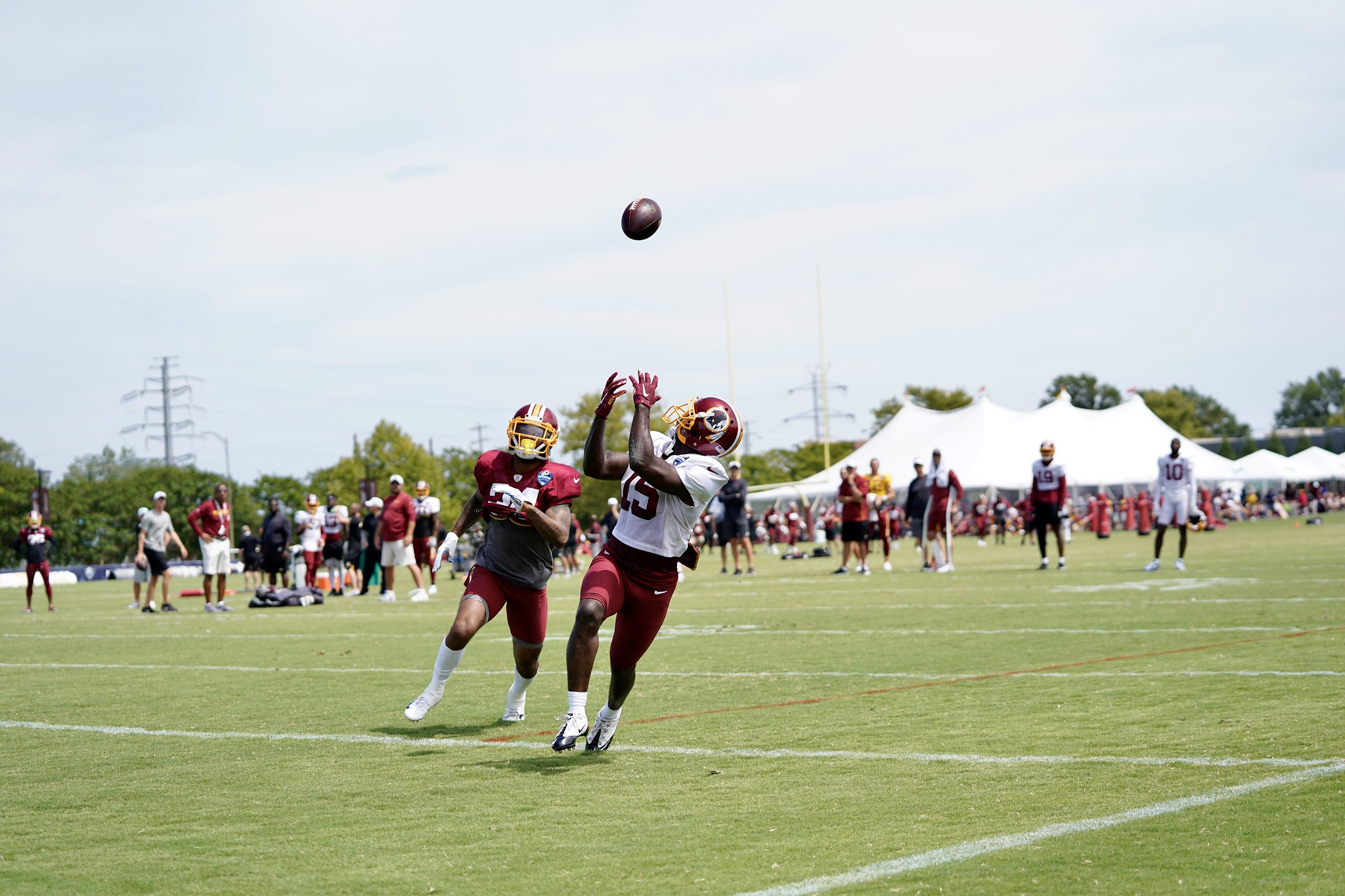 RICHMOND, VA – The Washington Redskins opened up their 2019 preseason with a matchup against former NFC rival Odell Beckham Jr. and his Cleveland Browns on Thursday evening. The game, however, resulted in a  disappointing 30-10 loss.

It wasn’t the result they were looking for but the good thing to note is that it’s only the preseason and the Redskins coaching staff and players still have a few more weeks to piece things altogether before their season opener against the Philadephia Eagles on Septemeber 8th.

Day twelve of Redskins 2019 Training Camp took place on Saturday down in Richmond, VA. Here’s a slide show of the best moments captured from today’s practice: