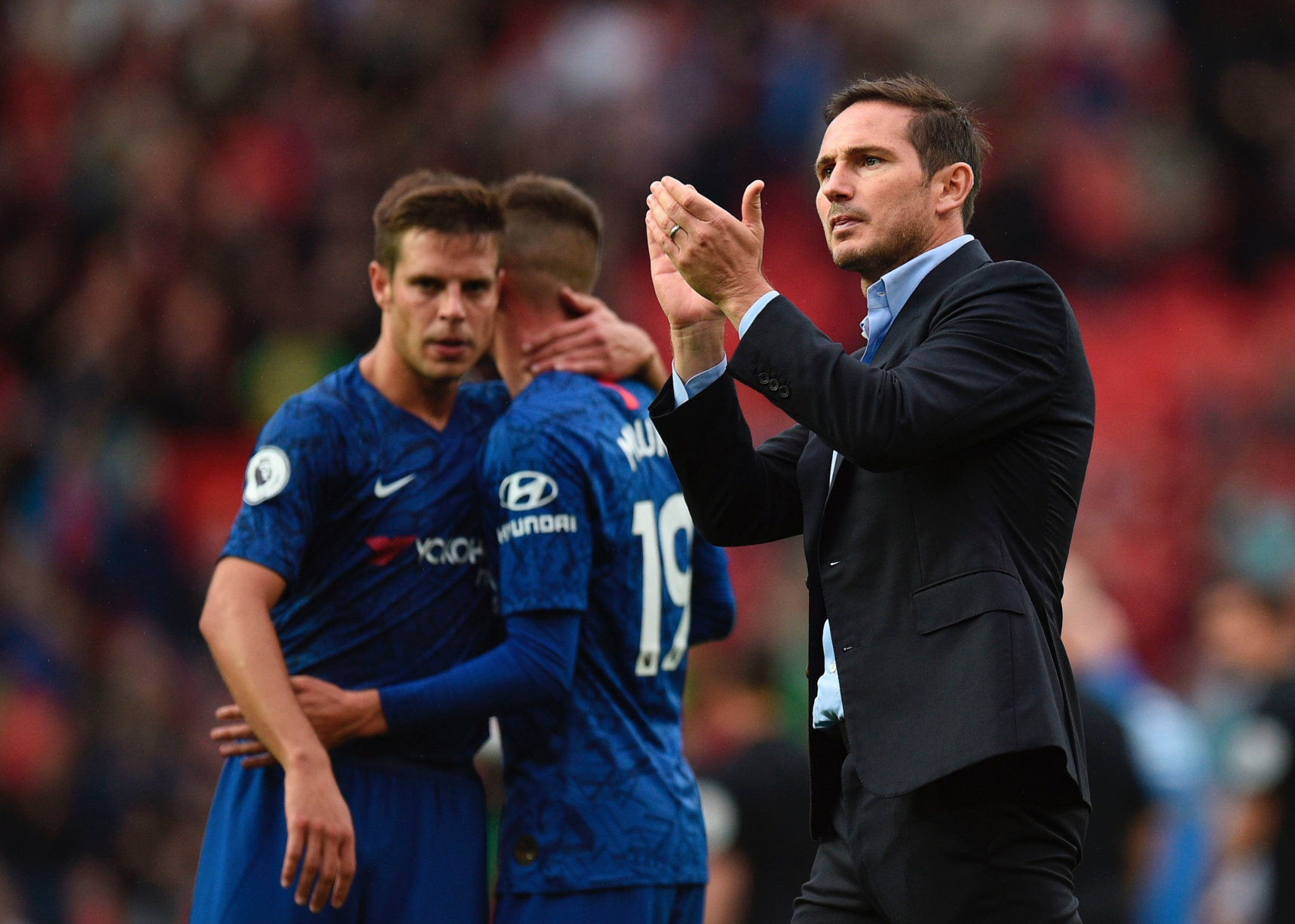 A summer of tournaments were followed by exhibition games, but we’ve now turned our attention to the English Premier League, as it was the first of its type to begin match play this weekend.  With the first week of competition in the EPL in the books, here are five takeaways from the ten matches:

Manchester City and Liverpool are still the cream of the crop

With many players on both squads having competed for their respective countries in tournaments, they returned after a short break keen on starting their team play on a positive note.  The results were stunning, as both clubs beat their opponents by a combined score of 9-1. While Liverpool goalkeeper Alisson suffered an injury that will keep him out of action for at least a month, look for both teams to battle for the top spot in the EPL throughout the season.

While starting their campaign with a 1-0 win against Newcastle, it was hardly an impressive victory.  Unai Emery’s squad managed just two shots on frame against a Magpie team whose coach Steve Bruce has been in the job all of three weeks and their top 2018 goal-scorer Salomon Rondon having left Newcastle to play in China.  The Gunners continue to have former German international and current albatross Mesut Ozil on the bench at a salary of roughly $500,000 per week. His contract runs through 2021, when he will be 32 years old. With no takers at his current wage level, expect Arsenal to have another average year with the UEFA Financial Fair Play rules hamstringing the Gunners’ ability to buy more talent.

No Hazard, no goals

Whether recently departed Eden Hazard lined up as a real number 10 or a false number 9, there was never a question about his importance to Chelsea.  He was their engine through assists and goals scored. With the Blues currently under a transfer ban for prior roster infractions, the team has tried to cobble together a starting 11 consisting of veterans past their prime (Willian, Pedro) and youngsters who played in the Championship last season (Tammy Abraham, Mason Mount).  They also traded central defender David Luiz to Arsenal on the final day of the transfer window, knowing they’d be unable to replace his veteran leadership. All this happened while depending upon coach Frank Lampard, whose managerial experience consists of one year at Championship side Derby County. While they were able to sign American international Christian Pulisic for $73 million, he is largely an unknown commodity and not expected to replace the massive production levels of Hazard.  The Blues will be hard-pressed to remain in the top four of the EPL table this season.

Defense for the Red Devils

After jettisoning wantaway striker Romelu Lukaku to Inter Milan, Man United manager Solskjaer put his faith in strikers Anthony Martial and Marcus Rashford and seems to have to been rewarded for his decision.  But perhaps the most rewarding decision for the Red Devils was the purchase of central fullback Harry Maguire from Leicester City for a record $95 million. While the sum surpassed any previous amount paid for a defender, it has brought stability to the back line and created a new dimension to better support the players up front.  While their win was only the first game in a long season, can anyone doubt Manchester United’s improvement, especially after seeing their biggest league win over Chelsea since 1965.  Naysayers of Ole Gunnar Solskjaer, please take a seat in the back row.

Tottenham is still the Harry Kane show: Opening at home against recently promoted Aston Villa, Spurs fan grew impatient as they trailed The Lions 1-0 as the second half progressed. While newly acquired Tanguy Ndombele tied the match 1-1 in the 73rd minute, it looked as if the home side would have to settle for a point until Harry Kane took matters into his own hands and scored in the 86th and 90th minute to wrest three points for the Spurs.  While Tottenham were missing a couple of players this week (including fellow striker Heung Min Son, serving out a suspension), it seems Spurs, while still a top half EPL team, continue their dependency on the England captain.  Should Kane suffer an injury and miss significant playing time, Pochettino and company will be in serious trouble.