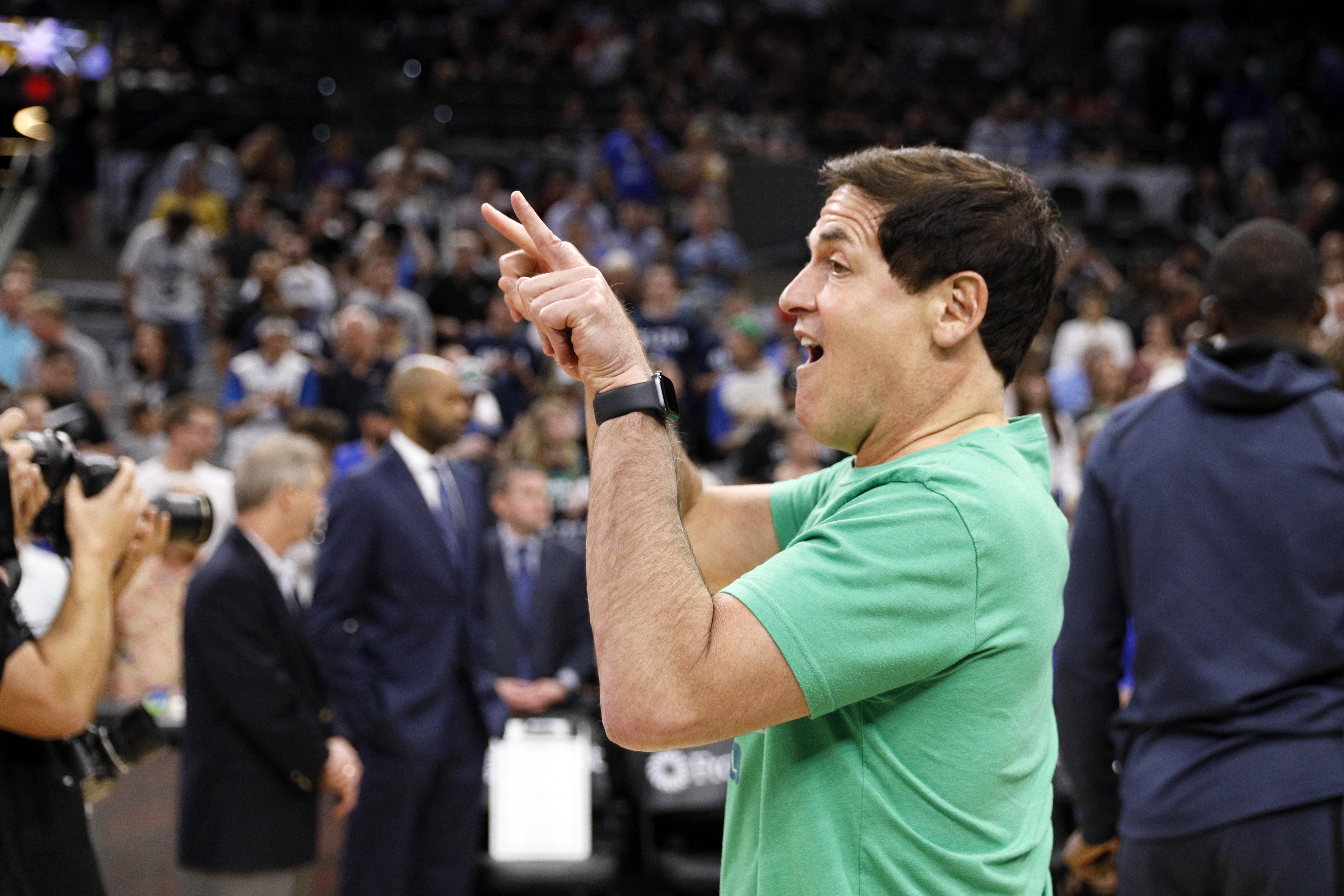 Carmelo Anthony remains unsigned, which is understandable on the NBA level, but the fact that USA Basketball turned him down really is a bit ridiculous.

Melo, after all, played on four USA Basketball teams, which meant he gave up four of his summers. And given that the team is currently having an issue with many stars bailing on the FIBA World Cup, Anthony’s loyalty should be rewarded. Not only that, it seems like the right thing to do, as maybe if he played in a few games for Team USA, he’d be able to parlay that into a contract with an NBA team.

And yet, for some reason, Jerry Colangelo and Co. turned Anthony down, even though he himself expressed desire to play for the team.

It was a bit surprising when the news broke, and we stated how we felt Anthony deserved better. Apparently, we’re not alone, as Mavs owner Mark Cuban also echoed those sentiments, in a recent interview on SiriusXM NBA Radio.

"Absolutely he should be there" @mcuban calls in to @talkhoops and @ReggieTheus to explain why @carmeloanthony belongs on the @usabasketball World Cup roster 🔊⬇️ pic.twitter.com/h7VCdL7bcF

Cuban raises some great points, and we couldn’t agree more. Melo deserves a shot, and the team certainly could’ve found stretches in games where he’d be useful, especially in contests with lopsided scores.