Your Morning Dump... Where the Celtics' foursome survives cuts for Team USA 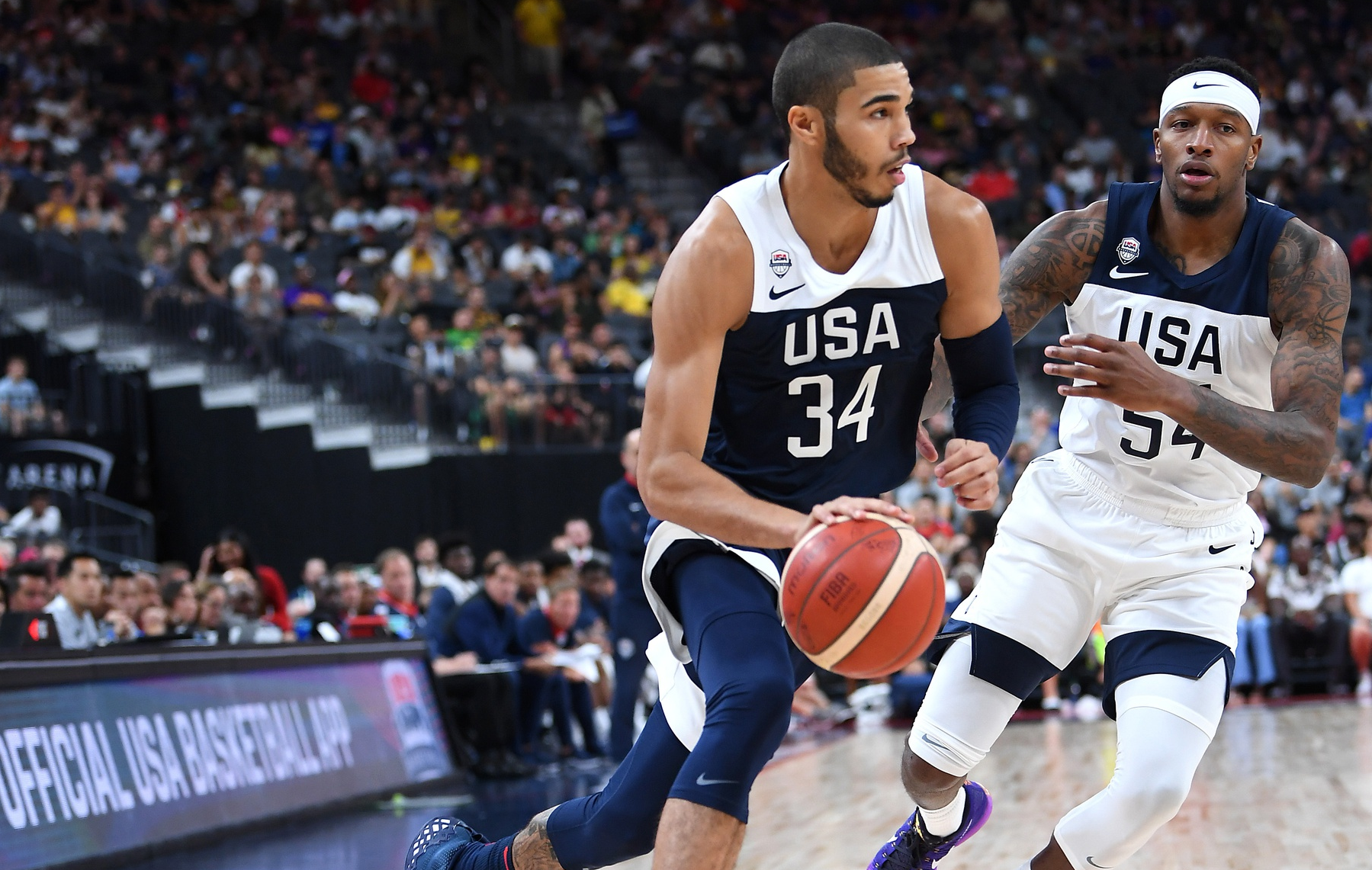 Your Morning Dump... Where the Celtics' foursome survives cuts for Team USA

Team USA plays to take 15 players to an exhibition in Australia before cutting the roster down to 12 for the tournament.

I won’t pretend to know enough about Team USA to predict a final roster, but I’m 99.9999% sure it will contain Kemba Walker and Jayson Tatum.

If Marcus Smart is healthy, he’s got a good shot because his all-around game is perfect for rosters loaded with scorers and stars. Although it seems like PJ Tucker might have the inside track on the glue-guy role.

With stiff competition on the wing (Middleton, Mitchell), Jaylen Brown will have to outshine Harris and Kuzma.

Predictably, Steve Kerr was complimentary about all four:

“They’ve been great,” said Kerr. “Marcus Smart, the [first] two days was one of the best players on the court. Jaylen Brown is athletic and tough and strong. Then the skill of Kemba and Jayson is going to be really important for our team. All four guys have played well.”

Not the most strenuous workout footage, but big men need floaters, too.

On Page 2, Big Baby and Nate Robinson reunite in the Big 3.