100 Days of Summer: A Bronson State of Mind 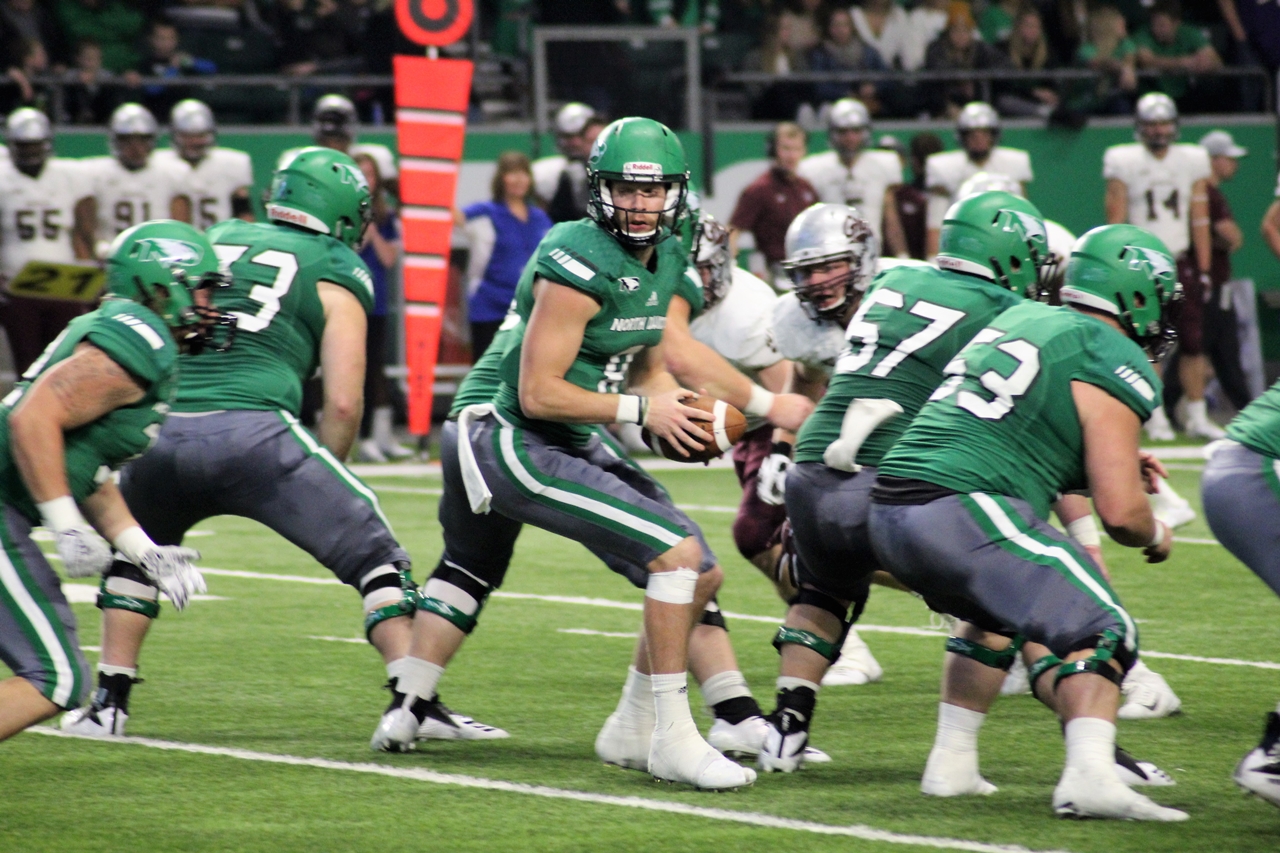 100 Days of Summer: A Bronson State of Mind

Good Afternoon! Fall is quickly approaching. There are 19 days until the UND football team takes the field against the Drake Bulldogs. Thursday,  the football team will hold their annual fan feast on from 7-8 pm.

Last week, I attended the UND football media luncheon and I interviewed senior running back and James Johannesson. The Fargo, ND native is excited about playing in Fargo Dome against the NDSU Bison. I will probably post that during the Bison week. Next week, if my schedule permits, I am going to try and get some pictures from football practice.

Checking the calendar, there are two months (60 days) until the UND men’s hockey team kicks off the 2019-20 season.

Don’t miss an opportunity to purchase hockey tickets for the 2019-20 season.

Finally, UND football beat writer Tom Miller had an excellent article on sports betting. If you haven’t seen the article, it’s worth a read. There are some good points that need to be addressed. I think we’re well past the time for sports betting. Sure, you can go on Draftkings or other gaming sites and bet on many different sports. With that said, why shouldn’t North Dakota residents be able to place a wager on their favorite college or professional team?

“I look forward to it,” said Bill Tyrell, co-owner of Rumors Bar & Grill in Grand Forks. “If that day were to come, I would think you would see an increase in people making bets early Saturday and Sunday to get them in for football games.”

Rumors is the only bar in Grand Forks where patrons can bet on live horse racing and one of fewer than 10 across the state. That operation is run by the charity Development Homes, Inc.
Rumors’ biggest business day of the year is the Kentucky Derby. If sports betting would be legalized, Tyrell wouldn’t mind seeing some of that success carry over to other sporting events.

Finally, on Sunday, the Herald had a great opinion piece about sports gambling and here’s something that caught my eye. Does the Herald Editorial Board have a point?

Ten states have now legalized sports betting and an 11th, Iowa, will legalize it later this week. In that state, licensed casinos will pay a $45,000 license fee with a $10,000 annual renewal. After that, there will be a 6.75 percent tax imposed on the house’s share of revenues once bets are settled. Expectations in Iowa are for sports wagering to raise between $29 million and $58 million in revenue, with the state collecting up to $3.9 million annually in taxes.

Here’s the question, by not having legalized sports gambling in North Dakota, is the state missing out on another stream of revenue? I know there are a lot of pros and cons of sports gambling. But really, you can go across the international border into Canada and bet on professional sports. You’ve been able to do that for a very long time. Again, tell me why North Dakota residents shouldn’t be able to bet on sports? Is there really a good reason?