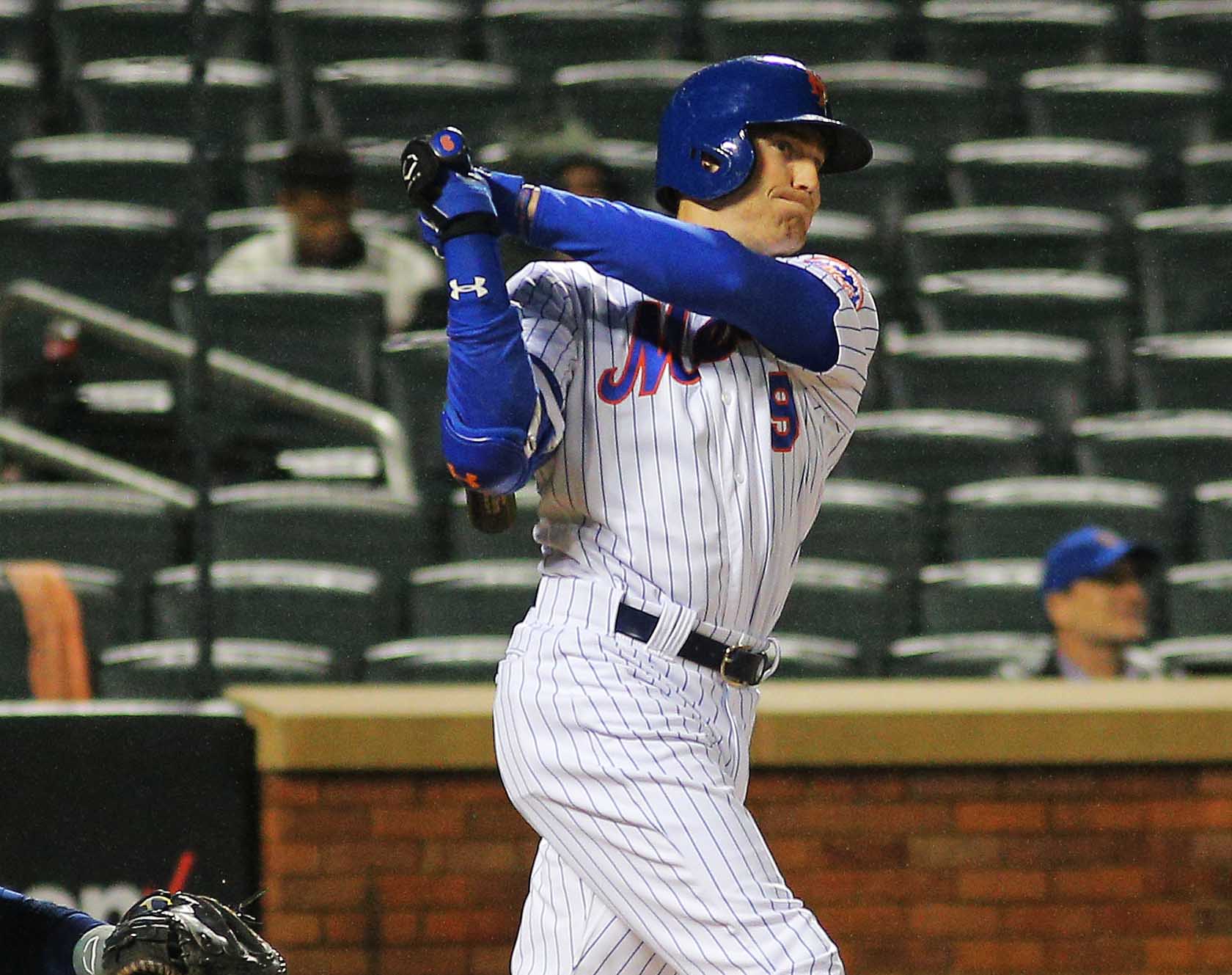 The New York Mets have done an admirable job playing themselves back into playoff contention, but they do have a few issues. The team’s bench is a bit thin after a run of injuries in recent weeks, with one of the most problematic areas being center field. The Mets have had to choose whether to prioritize offense or defense out there, with neither Juan Lagares or Aaron Altherr offering much offensively. The best case scenario for the Mets would be to get Brandon Nimmo back, and it appears that could be a reality in the coming weeks.

Nimmo has been sidelined since May with a neck injury, and he was shut down for 30 days to let the issue recover. Things have improved for him recently, and Mike Puma of the New York Post reported last week that Nimmo is close to a rehab assignment.

Brandon Nimmo's rehab from a bulging disk in his neck has taken longer than expected because of other physical issues that popped up at various points. But he is working out, and there is optimism he might begin a minor league rehab assignment within the next week.

It makes sense that other physical issues popped up while Nimmo has been out, especially since a neck injury can lead you to compensate for it in other ways. A rehab assignment may be a lengthy one for Nimmo, who hasn’t played a game since May, but if all goes well the Mets could have their center fielder back by the time rosters expand next month. Getting Nimmo back would essentially remove the risk of having to start either Lagares or Altherr on a regular basis, and it could give the Mets’ lineup some length and depth that they desperately need.