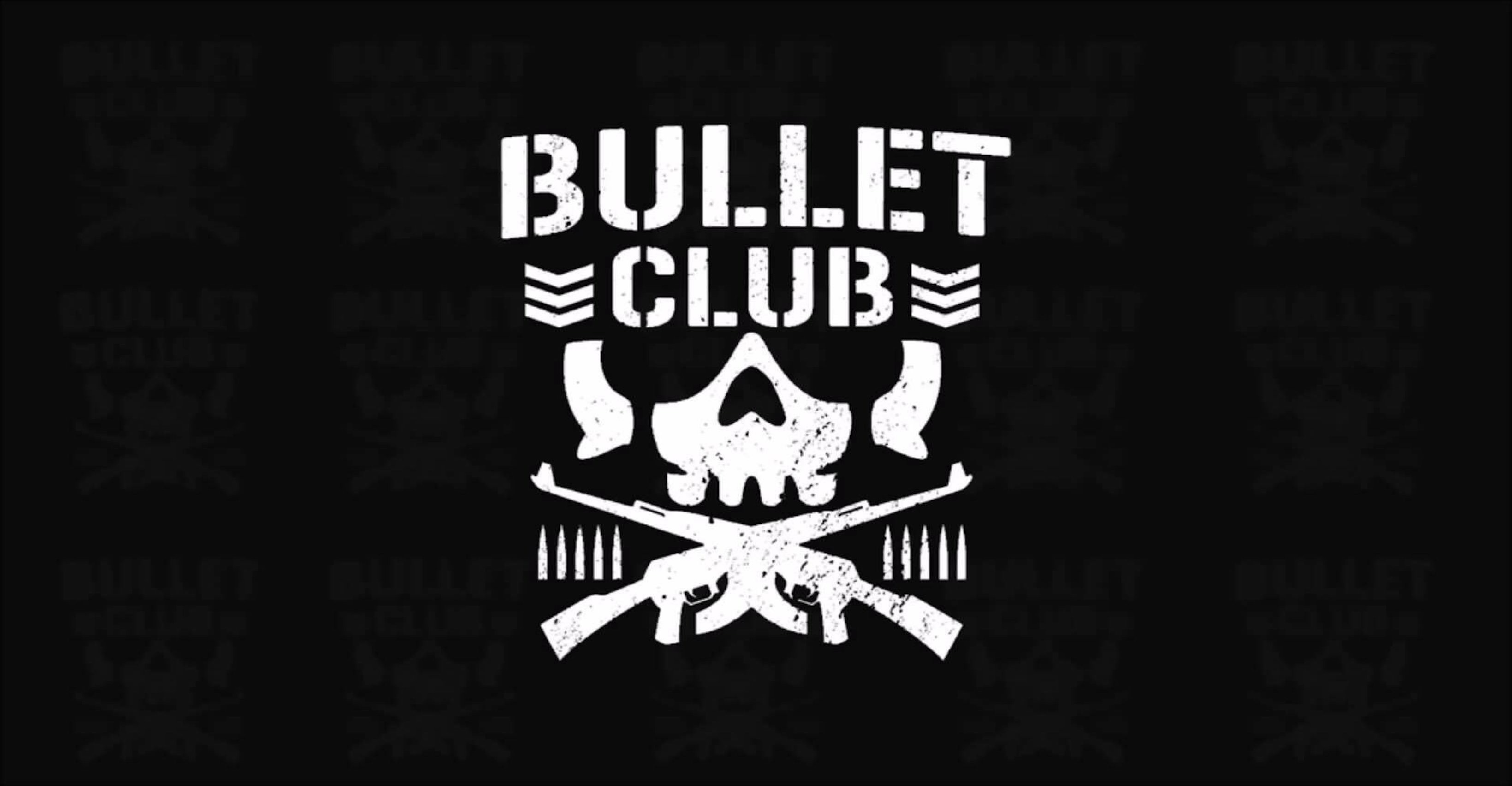 KENTA has joined The Bullet Club. The man known in NXT as Hideo Itami made the switch during the G1 29 Climax finals on Monday, August 12 in a move that shocked the crowd in Tokyo.

Bullet Club  original and IWGP Tag Team champion Tama Tonga Tweeted earlier in the day that a new member was indeed coming onboard. But he did not elaborate as to when that member’s induction would actually happen, or who the new recruit would be.

“Just recruited a high caliber Athlete into #BulletClub. I got f*****g goosebumps.”

A matter of hours later, KENTA tagged with Tomohiro Ishii and YOSHI-HASHI in a six-man match against Bad Luck Fale and The Guerrillas of Destiny, Tama and Tanga Loa. Ishii went for a hot tag near the end of the match but KENTA refused and suddenly jumped down to the floor.

When he came back into the ring, he did so with a running kick and GTS to Ishii. The Stone Pitbull was pinned by Tama, as his earlier Tweet was fully realized.

But then chaos erupted and the ring cleared, causing KENTA to call for the mic. However he did not have the chance to speak, as Katsuyori Shibata stormed the ring and took down The Bullet Club’s newest member. Shibata then eliminated Fale and The G.O.D, until a kendo attack from Jado finally turned the tide.

As fans began to process the events unfolding before them, the full effect of Shibata’s actions became clear. The man known simply as “The Wrestler,” was forced to cut his ring career short in 2107 due to injury. His condition at the time was so serious that fans believed he would never be cleared to compete again. After his recovery, Shibata remained with the company and moved on to become the head trainer of New Japan’s LA Dojo, where he has mentored a new crop of Young Lions.

But Shibata was also the man that brought KENTA in to New Japan at Dominion on June 9, so this betrayal was especially heinous. So as The Bullet Club celebrates its newest member, many pro wrestling fans are left to wonder if this was a one-off, or if Shibata is indeed on his way back to active competition in New Japan.