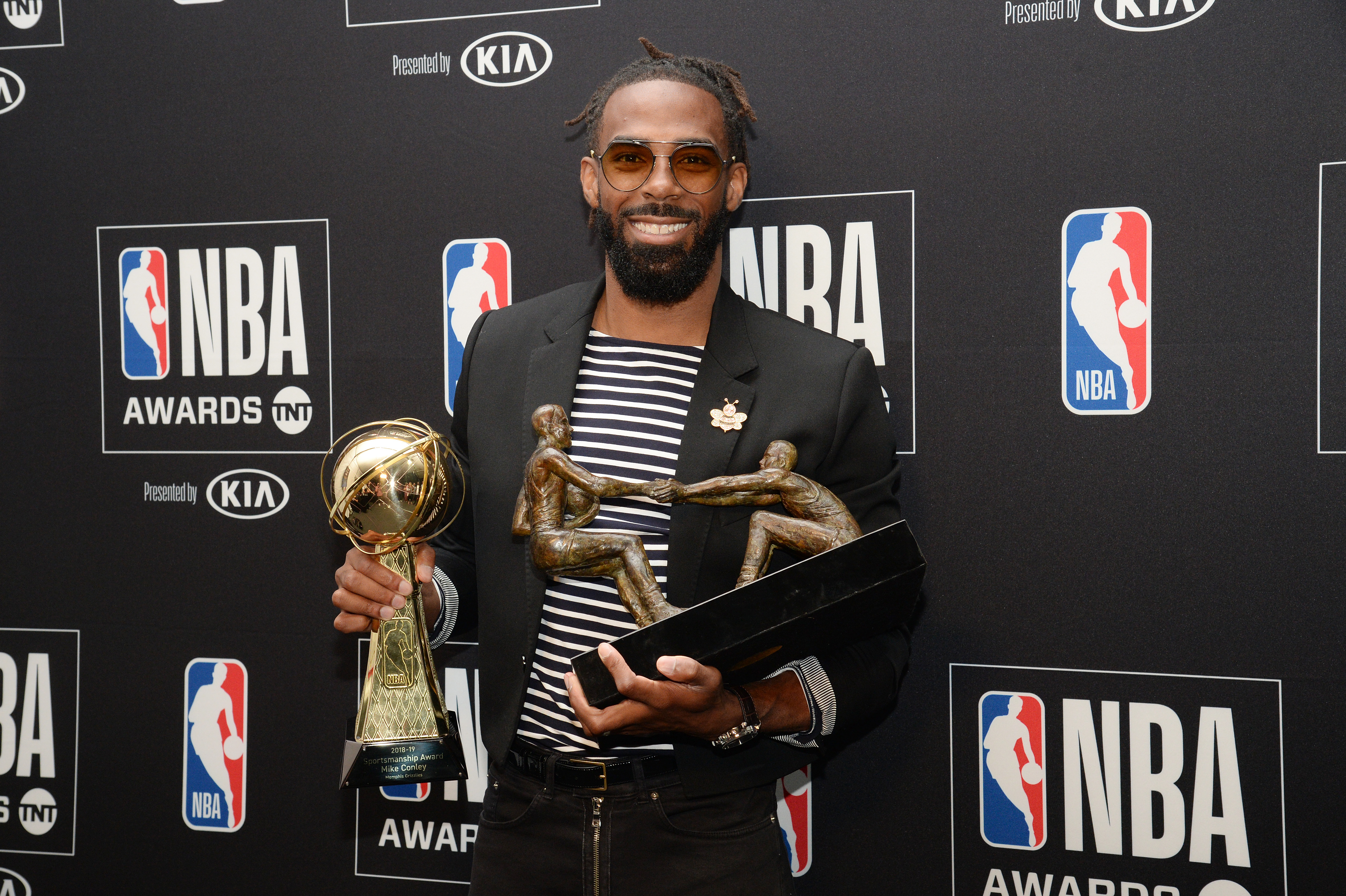 Mike Conley Jr. has finally been freed, so to speak, after having spent the entirety of his career with the hapless Memphis Grizzlies.

Conley played for the team from 2007 up until this summer, when he was traded to the Utah Jazz, giving him a chance to compete for a title.

And while the Grizzlies weren’t competitive during the majority of Conley’s tenure in Memphis, he was worshipped by fans, and it really was his team, which is something many players covet. He hasn’t forgotten about that, either, judging by what he recently said in an interview with HoopsHype, when asked about how it will feel when he faces the Grizzlies on the court — this time on the other side of the fence.

“Man, whenever that day comes, I honestly don’t know how I’ll feel,” Conley said. “I don’t even know where the visiting locker room is! I’ve really never been over there! I’ll have a lot of emotions, I’m sure. I’m not a guy who shows a lot of emotion on the court – good or bad – but it’ll probably be one of the tougher moments of my career.”

It’s great to see Conley still has plenty of love for Memphis.