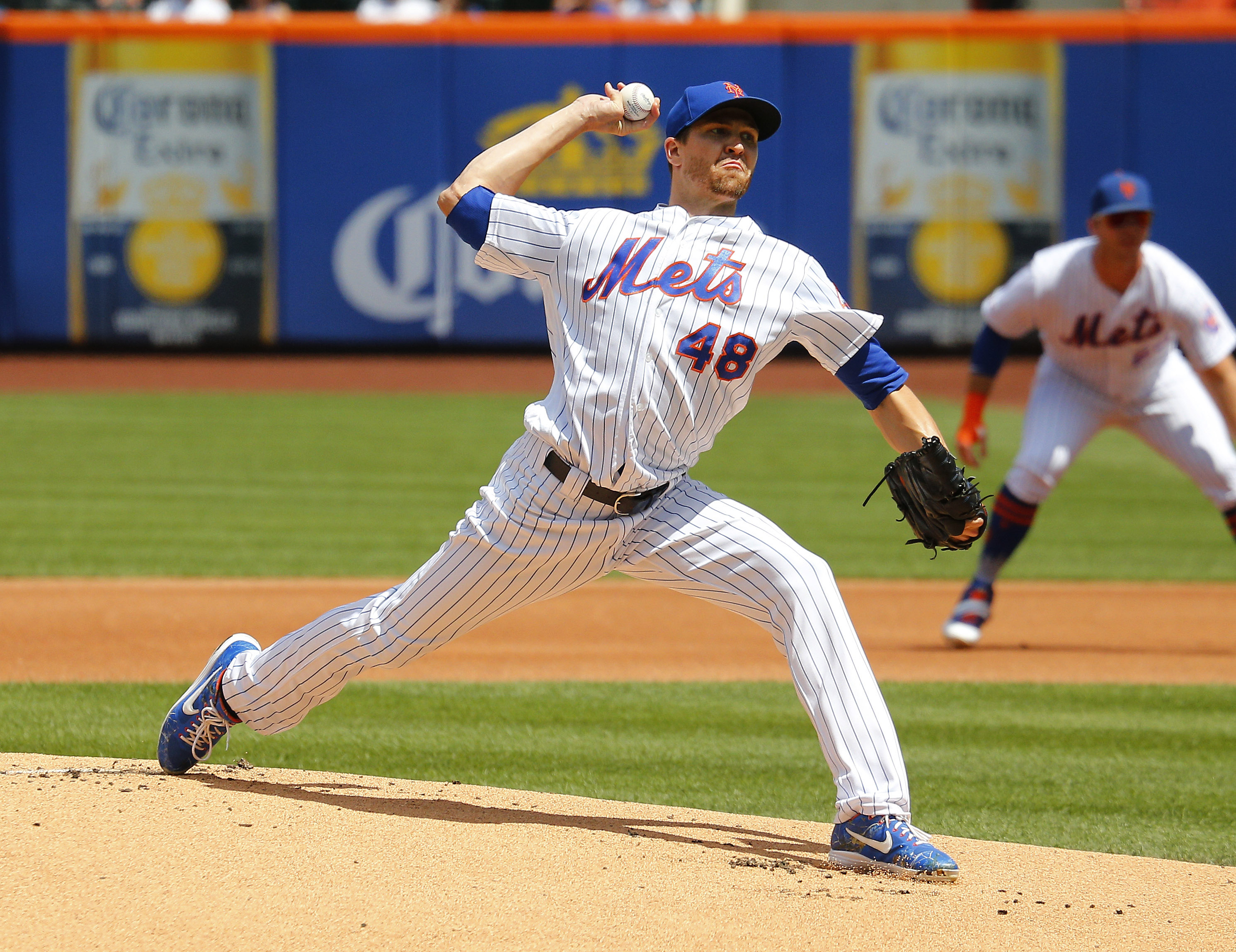 The New York Mets still have a lot to play for in 2019, but it’s never too early to look ahead to next season. Major League Baseball has officially revealed its 2020 schedules today, and the Mets were among the many teams to share theirs on social media. Here’s a look at the full slate courtesy of the Mets’ Twitter account.

There’s a lot to unpack here, so let’s take a look at some highlights: