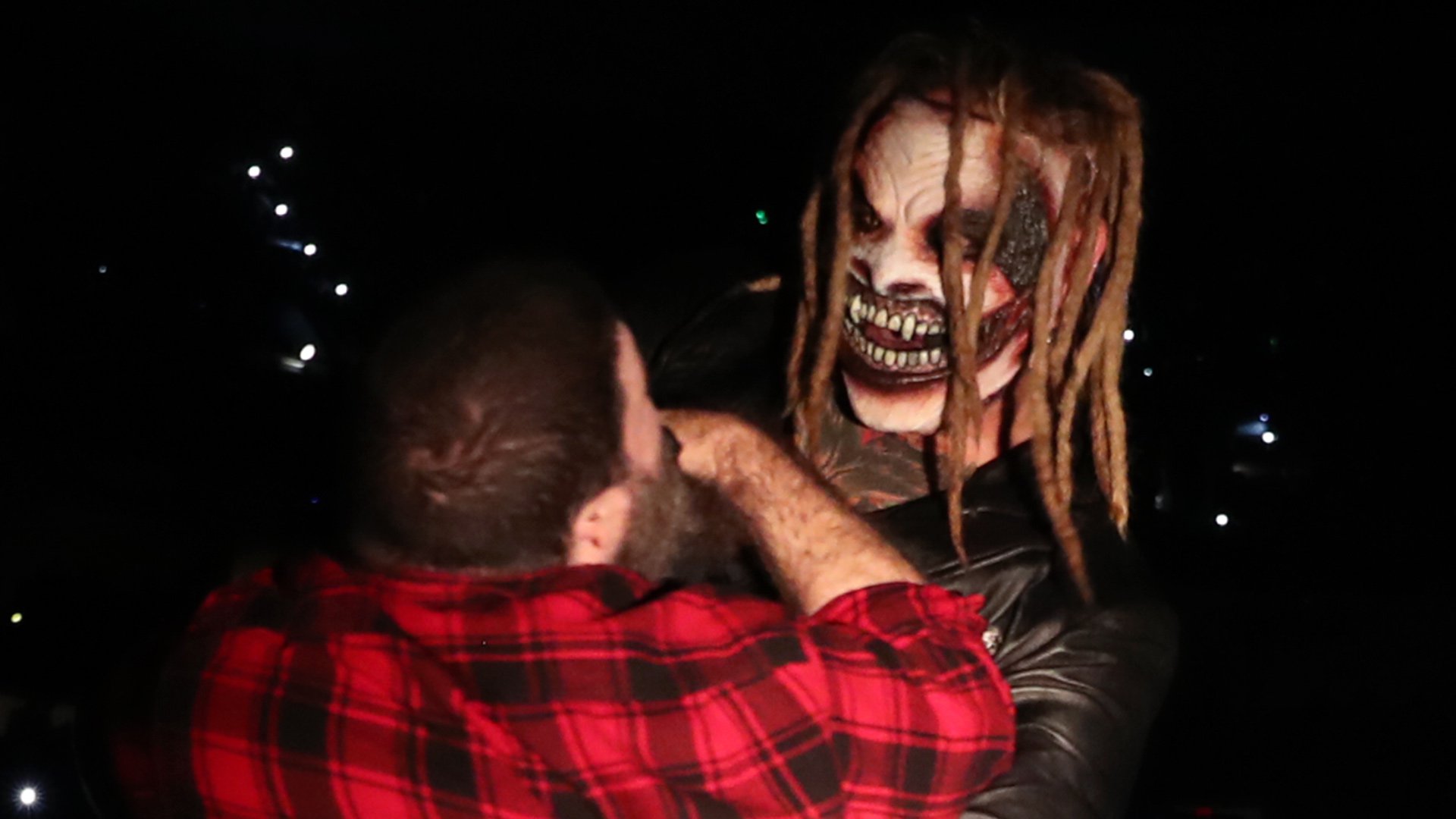 WWE SummerSlam featured some great moments, matches and a new Universal champion. However, perhaps the most exciting portion of the event saw the in-ring return of Bray Wyatt.

Wyatt hadn’t competed in quite some time but his new character, “The Fiend” has been teased for quite some time. At SummerSlam, he took on an old nemesis in Finn Balor.

Bray’s entrance alone, which was much longer than the one below, was a big topic of discussion following the event. Few entrances bring this kind of intrigue.

Wyatt then got into the ring after showing off his new lantern and new mask to the viewing audience. His look is menacing, to say the least.

Balor was able to get some offense in, but Wyatt won the match rather easily, putting Balor away with the Mandible Claw, the same maneuver that took Mankind to the top of WWE.

It was an emphatic win for Wyatt and the crowd in Toronto ate it up. It was clear the audience approved and it’s likely that most of those watching around the world felt the same way.

If nothing else, it’s different. Completely different.

So how does WWE keep this character fresh and one the crowd will continue to look forward to? Though Wyatt is clearly a heel, this is an act that the WWE Universe will not want to see grow stale.

In order to make this character work, WWE needs to take a calculated approach. I immediately think back to when The Undertaker debuted back in 1990. He was so much different than anyone in history and WWE treated him as such. For the first five years or so of his career, you can probably count the times he suffered a clean defeat on television or pay-per-view on one hand.

He was dominant, and Wyatt needs to be booked the same way.

Not should Wyatt rarely lose a match, he should also wrestle sparingly. WWE can easily do pre-taped vignettes and Firefly Funhouse segments to keep the character in front of the audience. But the proper approach is to use this character as more of a special attraction and only have him compete on television once in awhile.

If he has a match every week, he will get stale quickly.

From now until Survivor Series in November, he should be booked in no more than five televised matches. WWE can feed him some undercard Superstars and make it seem as though the list of those willing to sign a contract to face Wyatt is a short one.

Balor will take his rumored leave of absence during that time and then return shortly before Survivor Series. Still licking his wounds from the loss to Wyatt, Balor will issue a challenge for a rematch, only this time, he will be coming as the demon.

Balor is undefeated in WWE when competing as the demon.

That all has to lead to something and this is it, though many fans may not like this direction.

Wyatt agrees to the rematch and it is set up for Survivor Series, set to take place in Rosemont, Illinois. The demon vs. The Fiend would be the billing and there would be a real question as to how the match would go.

But what if Wyatt just obliterates the demon? What if Wyatt puts him away just as easily as he did at SummerSlam?

That would be the way to book this character. Every other Superstar would be put on immediate notice and Wyatt would look like the most dominant Superstar on the roster, which he should be.

This is the most unique character WWE has debuted since The Undertaker was revealed as Ted Dibiase’s mystery man nearly 30 years ago. That’s a bold statement, but it’s not at all far fetched.

He should be booked as such and destroying the demon would be an excellent way to send him in that direction.