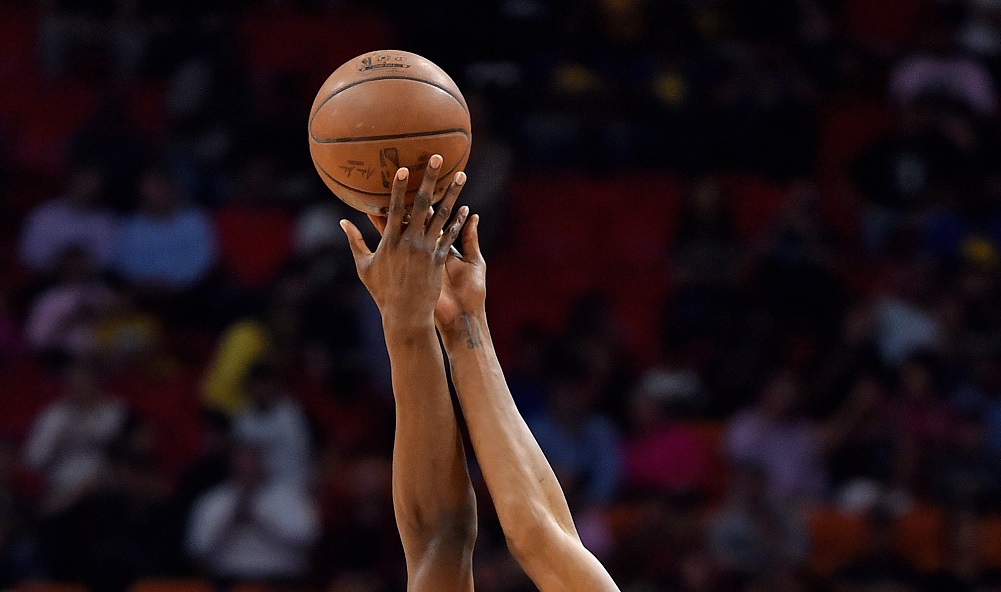 It won’t take long for Celtics fans to start missing Al Horford – he’ll be lining up across from our guys literally from the jump of the NBA’s 2019-20 season.

The Celtics will open on the road in Philadelphia on Wednesday, October 23, at 7:30 p.m. It’s a reversal of last season, which began with the Sixers visiting the Celtics in Boston (with the Cs winning).

Boston’s home opener will be October 25 versus Toronto. The next night, the Cs will have their first of 12 back-to-backs, at New York for the Knicks’ home opener. We’ll see Mook Morris and Knicks fans will see Enes Kanter.

The Celtics’ schedule in printable format is available here:

From Celtics.com or
From NBC Sports Boston

So we’re having a Kyrie sandwich for Thanksgiving. pic.twitter.com/sAJiqFCT9w

The Celtics leading the East in National TV games might catch some people off guard… pic.twitter.com/fU4Q3lbPod

Breaking Down the 2019-20 Celtics Schedule

The NBA season will begin on October 22, one week later than last year. The playoffs will also start one week later. From NBA.com, here’s an overview of highlights on the league level:

And Woj has some good news for East Coast viewers:

Also, in case you missed it, the Celts preseason schedule was already announced.

🚨PRESEASON SCHEDULE IS OUT🚨 pic.twitter.com/Ll9QoKqZa2