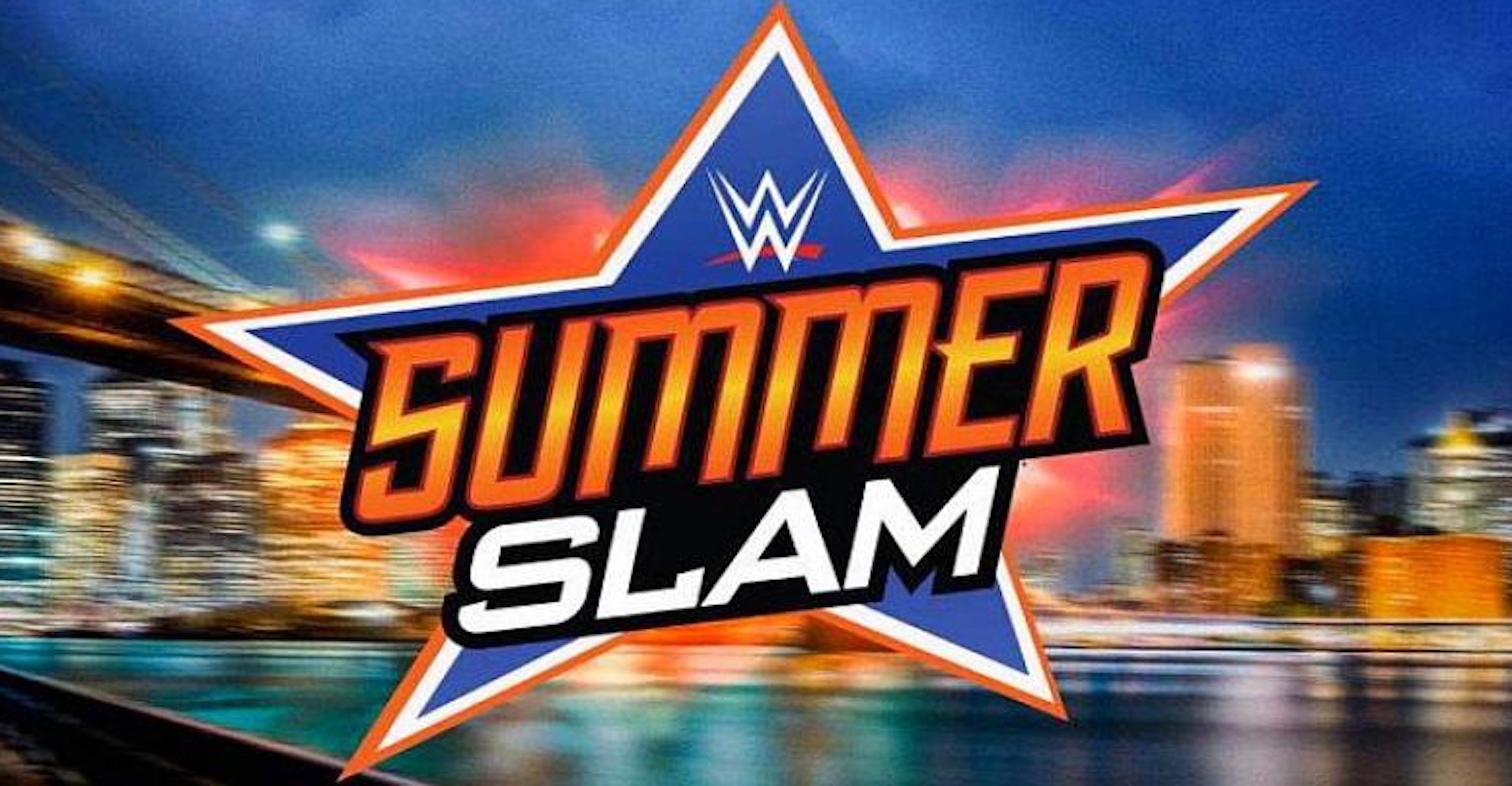 WWE SummerSlam is in the books for 2019. The event took place on Sunday, August 11 in Toronto, Canada. It was the 31st edition of the yearly show, which WWE hypes as “The Biggest Party of the Summer.”

This year’s event was no different, as seven championships were on the line and two WWE Hall of Famers were in action. A total of 12 matches were on the card, with three happening on the pre-show. Early reaction on social media has been overwhelmingly positive, as fans all over the world are still talking about what went down in Toronto.

Buddy Murphy won by DQ vs. Apollo Crews due to outside interference from Rowan

Becky Lynch retained the Raw Women’s Championship vs. Natalya in a Submission Match

Kofi Kingston retained the WWE Championship vs. Randy Orton as the result of a double count-out

Some highlights of the night include a surprise appearance by WWE Hall of Famer Edge, who speared Elias during the pre-show. Another Hall of Famer, The Nature Boy Ric Flair, appeared in a backstage segment and the same was true of Bret “The Hitman” Hart.

Goldberg received a great ovation from the Toronto crowd, as did hometown heroes Trish Stratus and Kevin Owens. Natalya, who is also Canadian, competed for her pop against Becky Lynch, who was extremely over with the Toronto audience.

Many fans felt that Bray Wyatt stole the show as “The Fiend” against Finn Bálor. Others believed that the same was true of AJ Styles and Ricochet, who may have had the best match of the night. But that distinction may go to Seth Rollins and Brock Lesnar, who indeed told a compelling story leading to The Beastslayer’s second Universal Championship win.