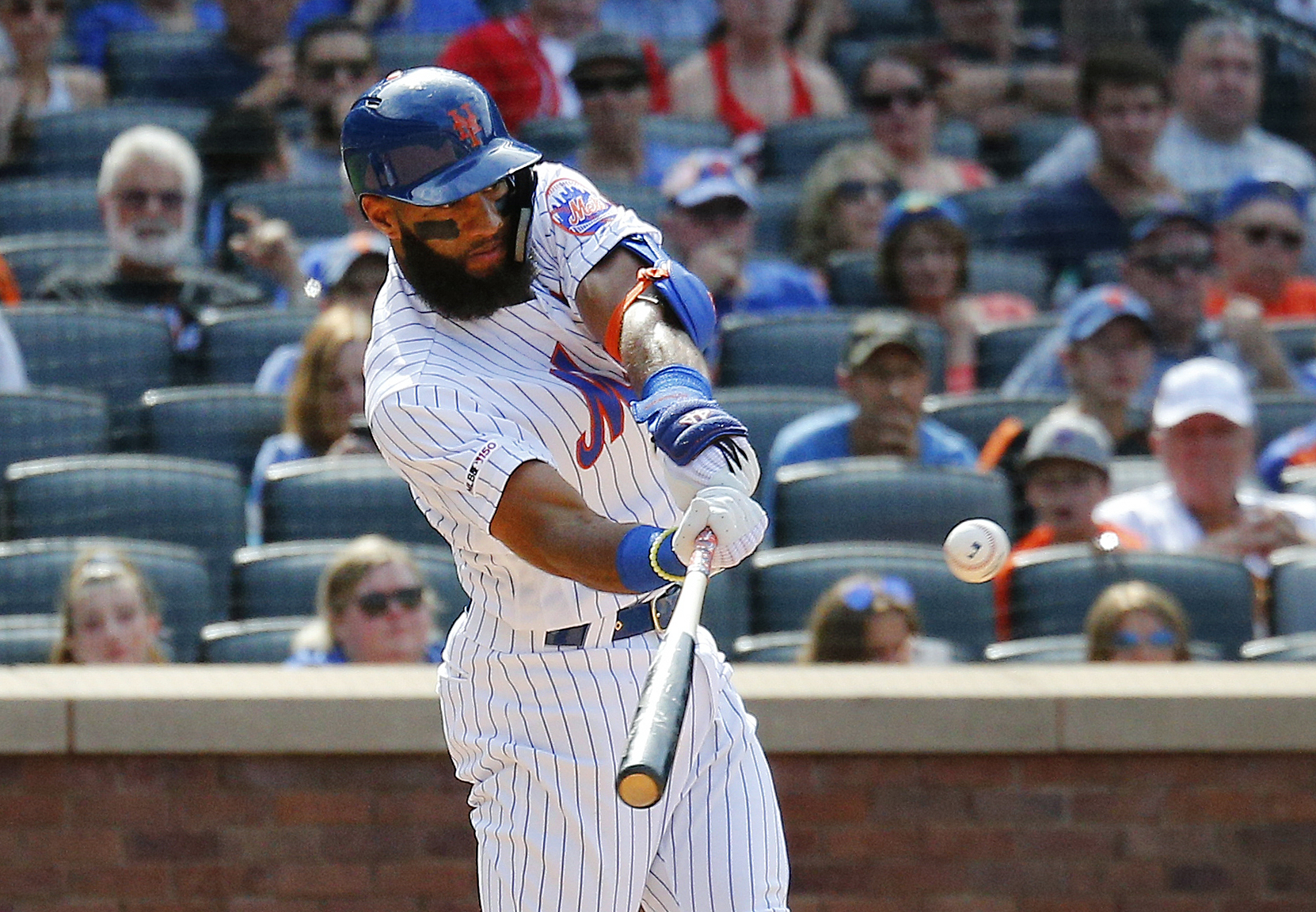 The New York Mets (61-57) have been one of the hottest teams in baseball. After going 6-1 on their last homestand, the Mets have closed to within just a game of a playoff spot, but they clearly have their sights set higher. The Mets believe they have a shot at the National League East title, and in order to do that they need to start taking advantage of their remaining matchups with the Atlanta Braves (70-50), who enter the day eight games ahead of the Mets in the division standings. The two teams are set to begin a three game series tonight, with first pitch for the opener scheduled for 7:20 p.m. at SunTrust Park.

The Mets will send right hander Zack Wheeler (9-6, 4.20 ERA) to the mound today. Wheeler was dominant in his last start, tossing eight shutout innings to defeat the Miami Marlins last Tuesday. The Braves will counter with lefty Max Fried (13-4, 4.11 ERA). Fried also picked up a win in his last start, allowing three runs in 5.1 innings to top the Minnesota Twins last Wednesday.