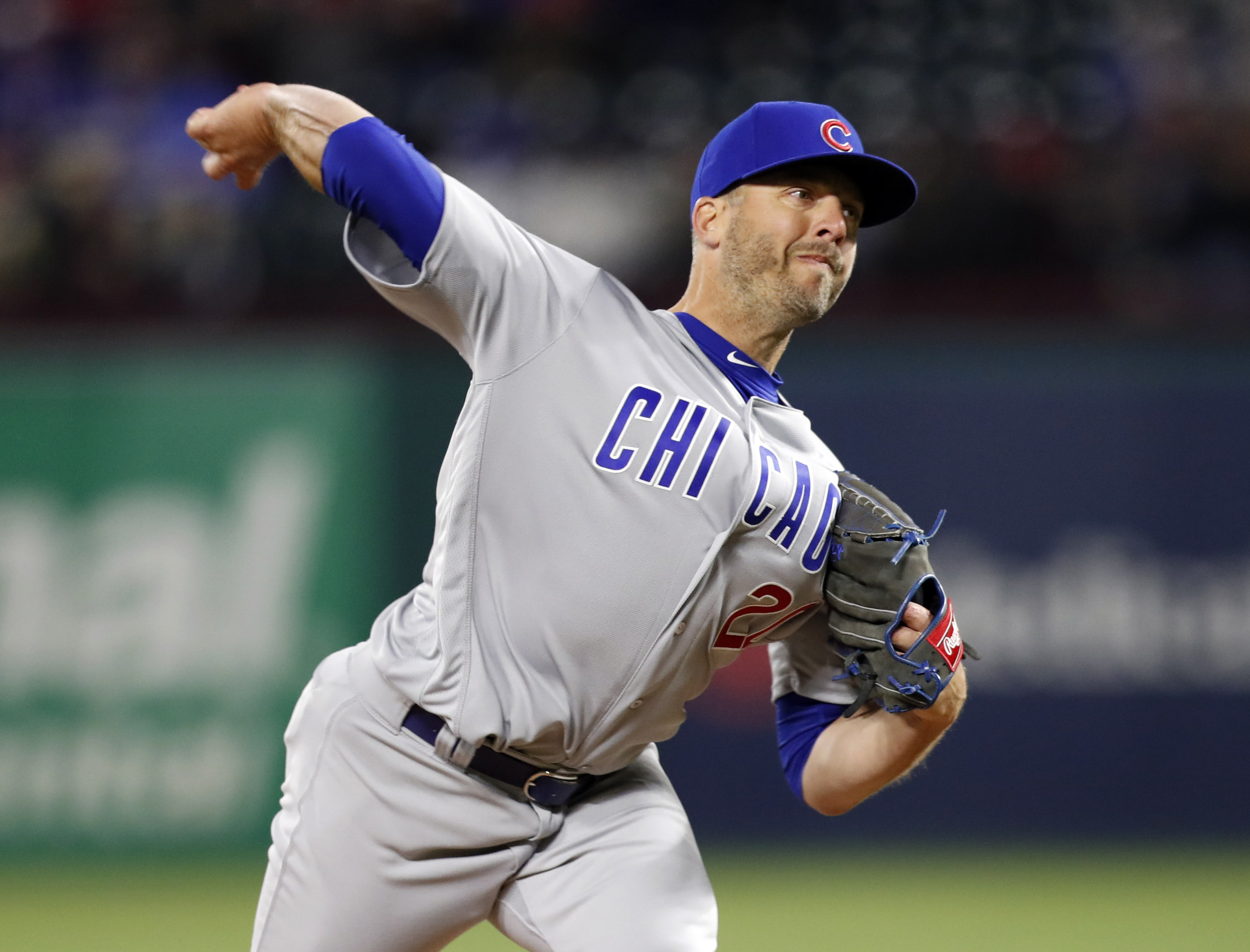 The Chicago Cubs all of a sudden are experiencing significant concerns with their bullpen. That is because over the last eight days, they have had to put three relief pitchers on the 10 day injury list. On August 5, it was Craig Kimbrel with right knee inflammation. On August 6, it was Brandon Kintzler with right pectoral inflammation (chest) and on August 10, it was Steve Cishek with left hip inflammation.

In addition to the three players who went on the injury list, Kyle Ryan left the Cubs for four days as he was placed on the bereavement/family medical emergency list before being reinstated on Tuesday. If there was a positive in these various injuries and absences, none of the four Cubs pitchers are experiencing arm trouble.

Kimbrel of Huntsville, AL, has experienced challenges as the Cubs closer since signing with them late in the season on June 7 from the Boston Red Sox. Despite having nine saves in 14 games, he has a record of zero wins and two losses, a poor earned run average of 5.68 and WHIP of 1.66. In only 12 2/3 innings, Kimbrel has given up 13 hits, eight walks and one hit batsman. However it should be noted that Kimbrel has only blown two of 11 save opportunities. Even though he is giving up earned runs, he is preserving wins for the Cubs.

Kintzler of Las Vegas. NV, is in his second season with the Cubs since joining them from the Washington Nationals at the trade deadline last season. He has been excellent for the Cubs in 2019 with a record of two wins, one loss, an earned run average of 2.33 and WHIP of 0.93. In 46 1/3 innings pitched, Kintzler has only given up 12 earned runs.