Could the New York Mets still make a run at the NL East crown? 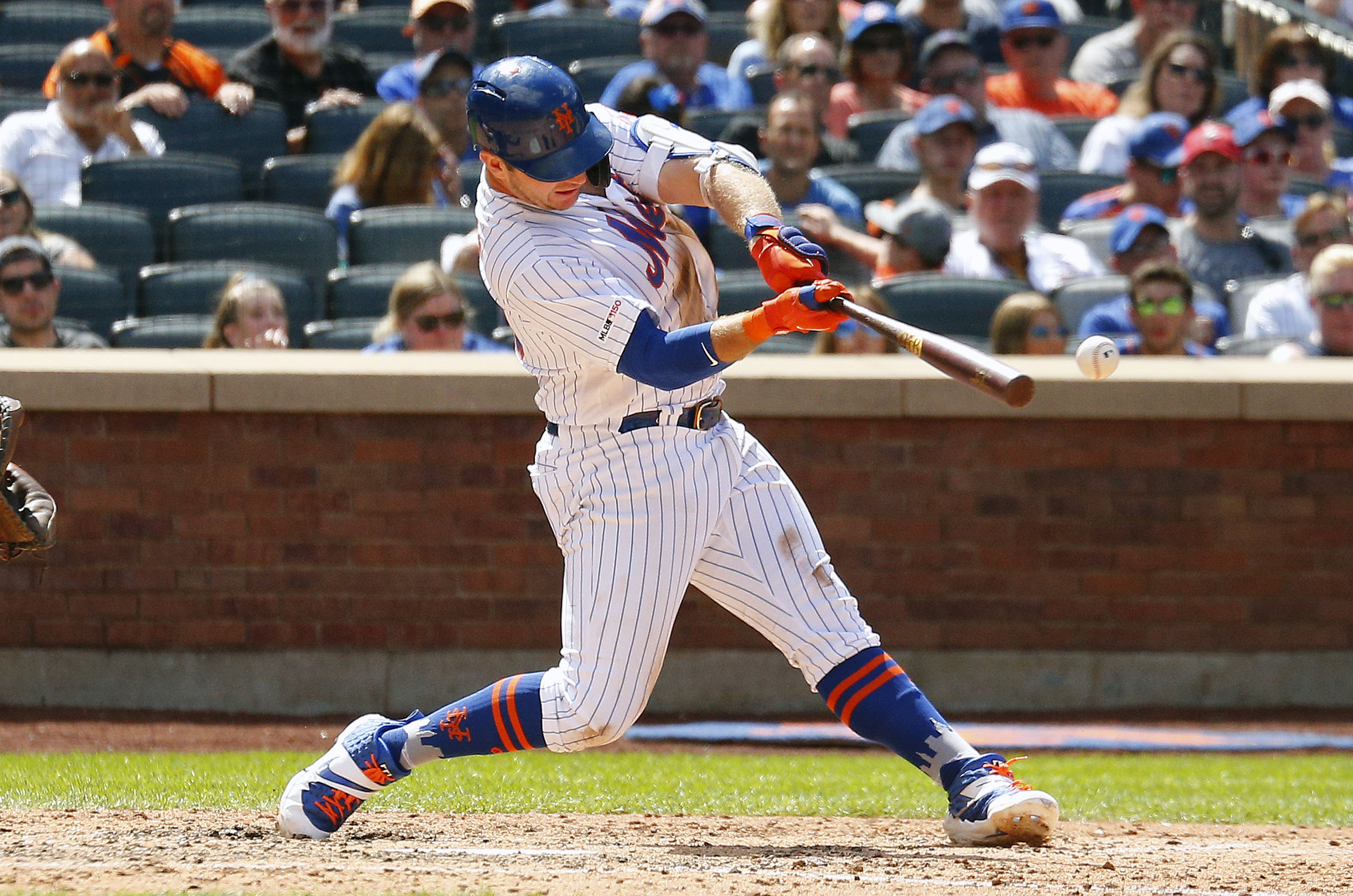 Could the New York Mets still make a run at the NL East crown?

The New York Mets’ hot run of baseball has gotten them into prime position to make a run at a playoff spot. After wrapping up their 6-1 homestand, the Mets have 21 of their last 28 games and closed to within a game of a Wild Card spot. While that is a fantastic development for the Mets, a Wild Card spot guarantees only a one game shot at the playoffs, and they saw how wrong it can go back in 2016. A truly miraculous run would see the Mets come all the way back and win the National League East, but is it still possible?

Entering play today, the Mets are in third place in the National League East, trailing the Atlanta Braves by eight games in the division standings. The good news is that the Mets still have nine games left with Atlanta, beginning with the first of three tonight at SunTrust Park. The Braves still have to come to Citi Field six more times, including three next weekend and three more on the final weekend of the season. That offers plenty of opportunities for the Mets to directly gain ground on the Braves, who have played well for most of the year but are not as hot as the Mets are right now.

The two teams play a similar degree of difficulty with their schedules, but Atlanta has a ton of games in the middle of September against the Washington Nationals and Philadelphia Phillies, both of whom will be in a dog fight for a postseason spot. The Braves have a better lineup and defensive team that the Mets, but the Mets have a clear edge in the starting rotation. Both teams have similar issues with their bullpens, with the Mets needing to find a way to get Edwin Diaz and Jeurys Familia on track while the Braves added a slew of new arms to try and mend a unit that has been problematic this season.

The division isn’t completely dead for the Mets, but we will learn a lot more about their odds of winning it by the time Atlanta comes through Citi Field next weekend. The Mets probably need to win at least five of the six matchups to make up enough ground on the Braves in order to make the division a realistic possibility. Anything less than that will mean the Mets almost certainly need the wild card route to get to October, which can be done but is certainly a greater degree of difficulty than simply winning a division crown.