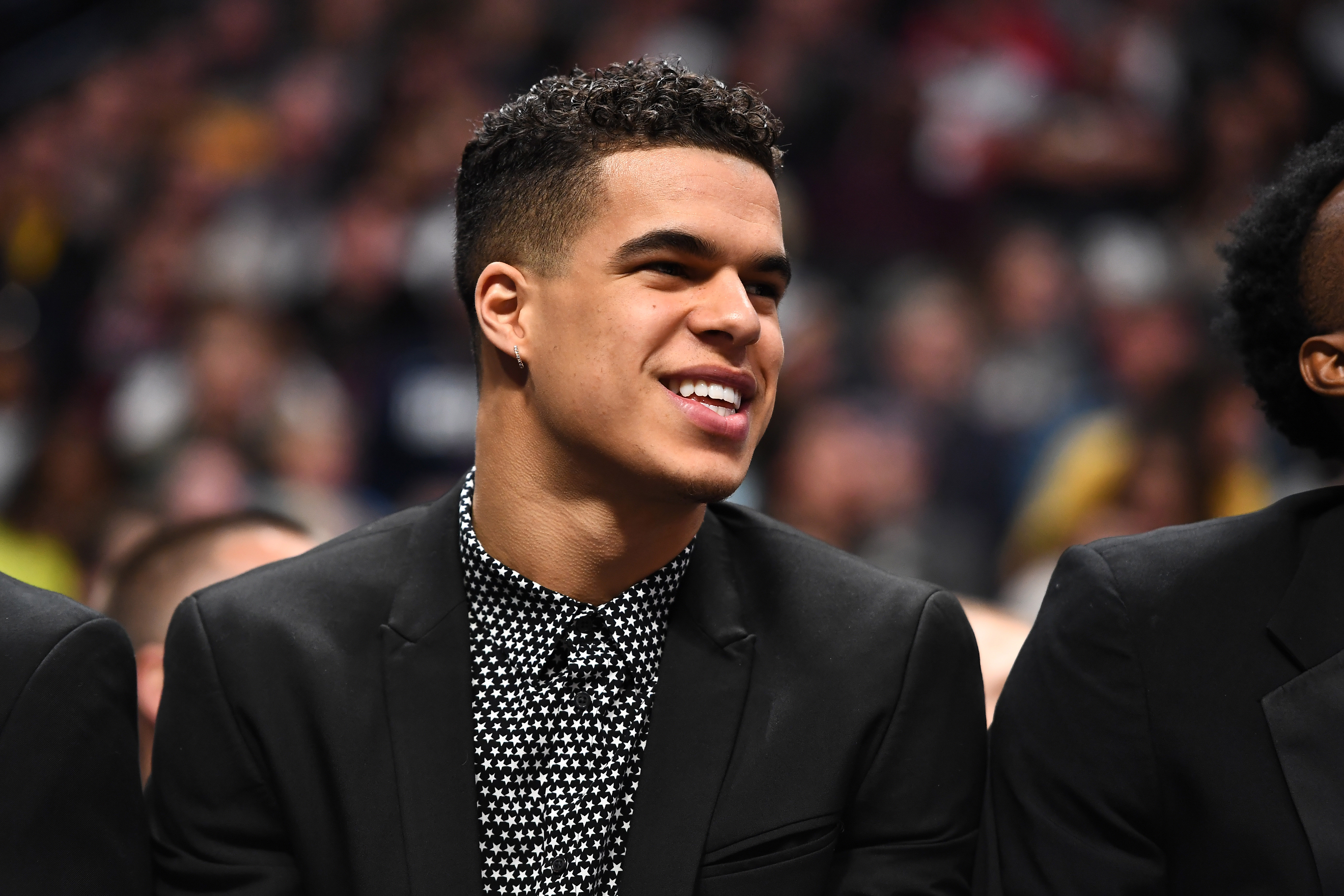 Nuggets’ former first-round draft pick Michael Porter Jr. didn’t play in his rookie season, as he recovered from back surgery, but he’s currently working hard to get back healthy, so he can be a difference-maker this season.

Given that he didn’t play, he’s currently attending this year’s Rookie Transition Program, along with Zion Williamson, RJ Barrett and others. This year’s event is being held at FDU-Fordham, and aims to help young players succeed both on and off the court.

Porter may need to pay close attention to the social media portion of the event, as he accidentally posted a snap that included NBA Commissioner Adam Silver’s phone number in the background.