The BIG3 has provided fans with some entertaining moments this season, and a recent game between Tri State and Power,– involving a number of NBA players — was no different.

It’s always exciting when Nate Robinson takes the court, no matter what level it is, and he brought fans to their feet in his most recent game.

Robinson had the ball in his hands, and was guarded closely, but he found a way to get just enough separation to put off a potential game-winning three-pointer, and he drained it.

The funniest thing is that Big Baby Davis, who was on him, ended up guarding him so closely that he was next to Robinson after he released the shot, so he just hugged him before he landed. 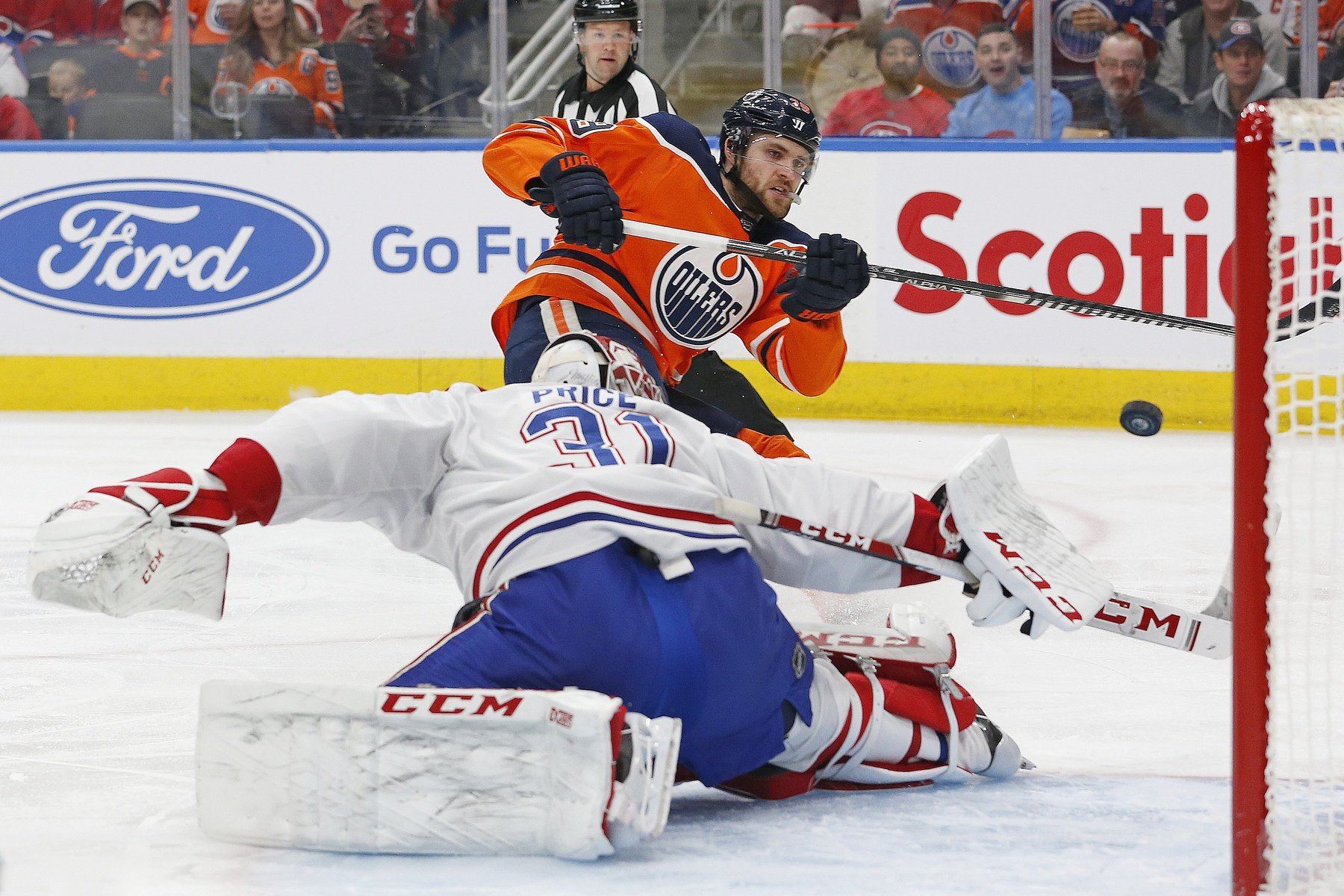 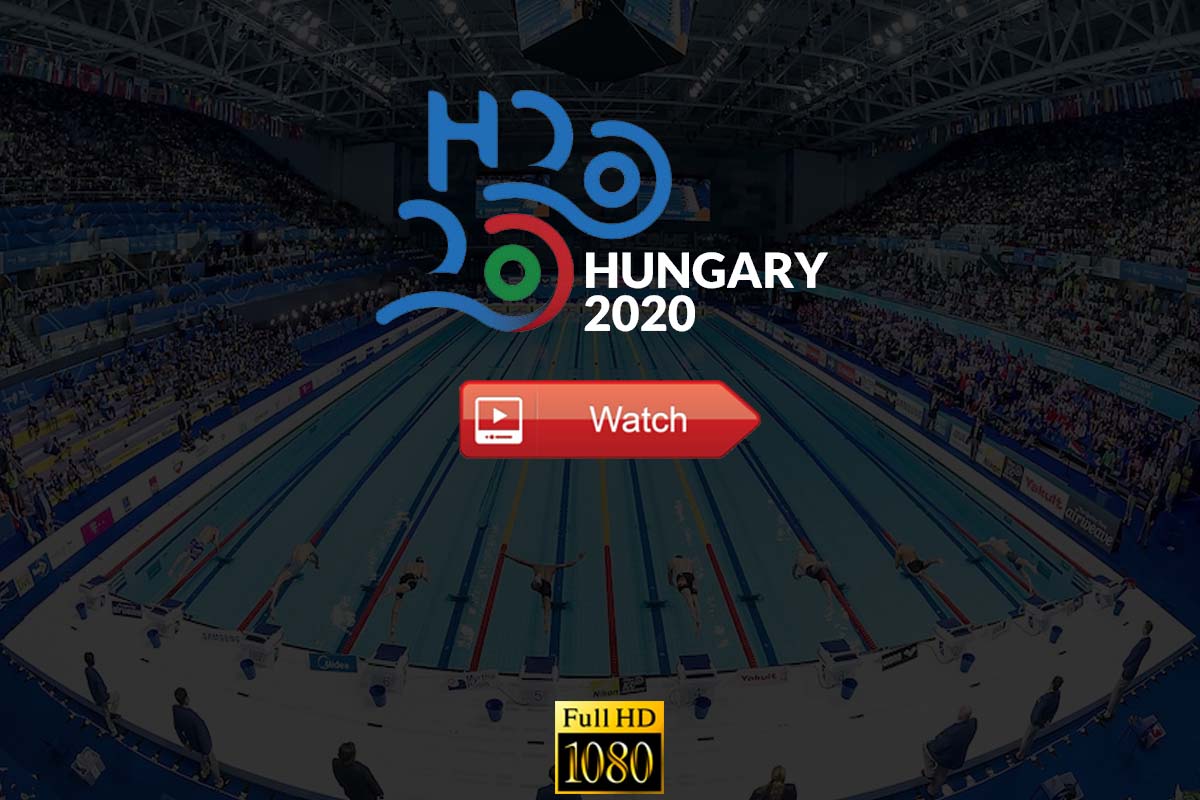