There is some seriously huge demand for Blues season tickets 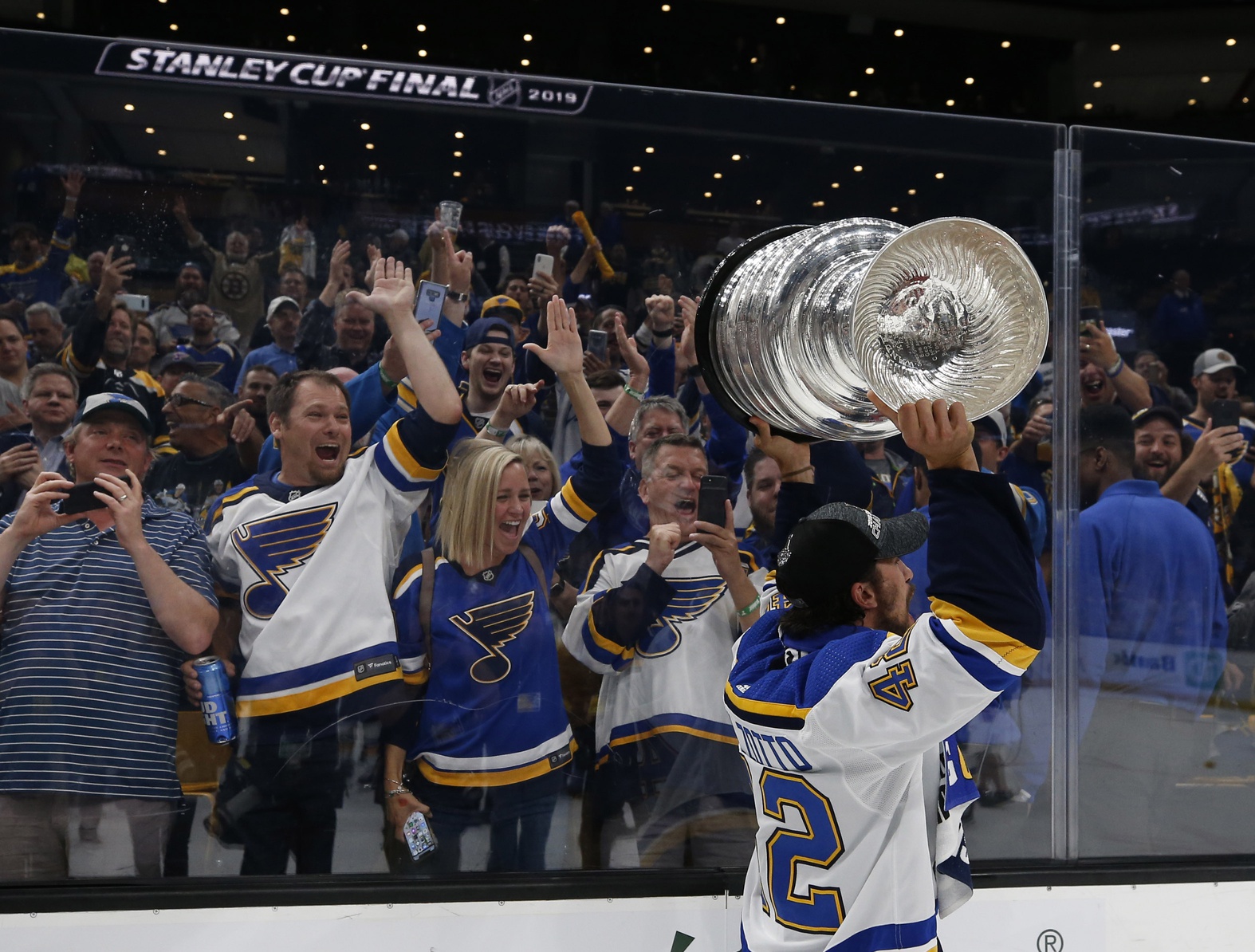 There is some seriously huge demand for Blues season tickets

Winning is the one guaranteed way to grow attendance in sports. The St. Louis Blues are experiencing that lesson right now as the demand for 2019-20 season tickets has exploded following their Stanley Cup victory.

In fact, the demand for Blues season tickets is so large that the team has been forced to create a waiting list for fans for the first time in franchise history.

In case you haven’t been paying attention, here’s why everyone is trying to buy season tickets.

Did you miss the Blues winning the Stanley Cup last season? Remember how fun it was? That excitement created plenty of new fans who want in on the fun in 2019-20. You can’t blame folks for falling in love with the game after the Blues pulled off the unthinkable.

Even though the odds the Blues will repeat as Stanley Cup champions are relatively low, the thrill of the hunt will be worth watching.

Season ticket holders will also get to see the team raise its first championship banner on opening night. That special moment will cost a fortune when purchased as a single-game ticket and may alone make season ticket packages worth it.

Season ticket holders will also have the first crack at tickets to the All-Star Game festivities that will come to St. Louis. A chance to see all of the league’s best players (well, most of them) in one place is a rare treat.

The fun exhibition hasn’t been played in St. Louis since 1988 and will be a hot ticket come January 2020.

With a little luck, the Blues will be back in the playoffs at the end of the 2019-20 season. The defending champs will hopefully be able to string together some victories and again challenge for the Cup. Season ticket holders will have the first shot at purchasing playoff tickets – a proposition that paid off handsomely for those who took advantage last season.