Upside down view of Eagles as they move to PS2... 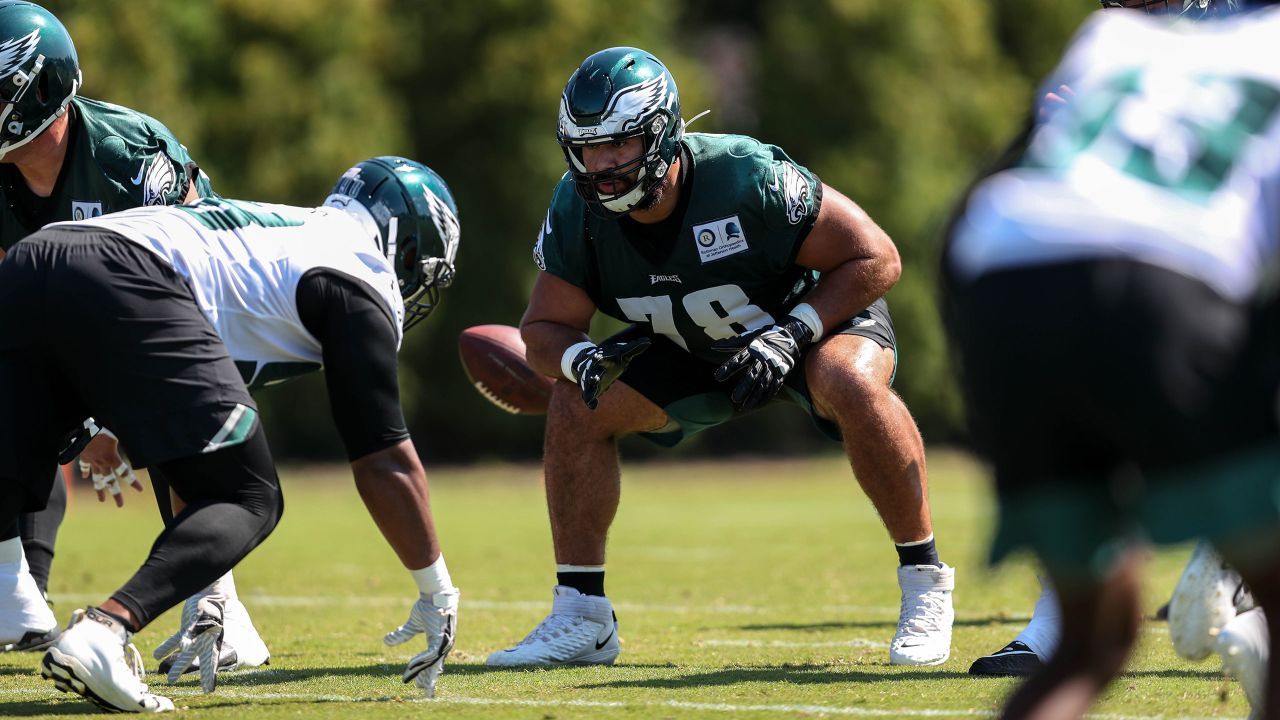 Upside down view of Eagles as they move to PS2...

It’s been one of those weeks. Eagles signing a bunch of ham&eggers to fill practice reps and preseason actives rosters… Fight between Andre Dillard and Derek Barnett at practice…Barnett took umbrage at Dillard’s seismic block on a veteran safety whose name shall not be mentioned (Johnathan Cyprien, who truth be told kinda let up on the play before the whistle blew)… Upside down, baby!

But the real upside down in the title refers somewhat lamely on my part to the excellent on-site report that we just got from our favorite son from Down Under, namely Ben “Beans” Watt.

Some of you know Beans is on the final leg of his American tour, some of you have even met him. I live vicariously through his many Facebook posts.

Beans is a big guy, I’m guessing 6-3 and 210 in his post-adolescent prime when we first featured him here about ten years ago. We ran a photo of him standing on a rocky beach in Australia with his mates. Back then he had the clean-cut look of a young Ashton Kutcher.

Now Beans looks like a member of the Duck Dynasty clan— he’s 6-5 and 240 with a full beard. All that’s missing is a full-bib set of blue-jean overalls, a Gibson gee-tar and a Roy Clark songbook, or that boy could make a splash in country music!

Anyway, he has survived some culture-shock enough to supply these cogent crocodile notes on things you might not normally notice after week one of the preseason:

“[I had a great time at the Linc for PS1] —-At the top deck, I got in line with some elementary school kids and got my fan certificate. It was a brilliant and euphoric experience for me, seeing my first ever live football game, preseason or not. But by 12am, I found myself seething, even amongst the Coors Lite bullriding dancers of Xfinity Live. Here are my observations:

“#1 – Clayton Thorson threw the worst pass I ever saw by a QB for the Eagles. The crowd booed, and I dropped my jaw and my drink.

“Did alleged super scout Joe Douglas really deserve any credibility for trading up to draft Pumphrey? Nope. Fluking Clement saved him. Now reaching on Thorson? That just snapped me out of any uncertainty. Did any of “his” guys from Ravens or Bears make the starting line-up? Correct me if I’m wrong. No is the answer. Did Frank Reich and DeFillipo vet Wentz themselves? It’s baffling. Yet Howie, Doug and Joe assess Thorson, and come away confident he can play in the NFL, spending a draft pick on him. The extra picks for Pumphrey and Mailata now look absurd.

“#2 – Did everyone forget what it feels like to be thin at DE, since the Saints Playoff game? Ostman and now Deashon Hall hurt? The subject seems lost with the whirlwind Cap-shuffling Howie pulled off. Schwartz’s Scheme simply does not work without a good pass rush. Its a huge issue now, and too big to leave on Shareef Miller, Sweat and Vin. (Assuming Barnett is even back to 100%?)

“Today, reportedly we have traded for Eli Harold, which only brings more uncertainty at this stage, indicating that the problem is being taken seriously. I won’t even mention Kasim Edebali as a stop gap.”

“#3 – Good old square peg in round hole game— Kempski asks the question, where is the growth from Mailata and Pryor? Along with Vaitai, all 3 played positions they never played before. Pryor only ever played RG and RT in college. Vaitai Tackle. Stout’s ego and madcap cross training idea just cost us Suds for half the year.

“Schwartz’ side-switching, as you know with the Darby/Mills and Graham/Bennett “which side” issues, has obviously been forgotten or ignored again already.

“Chance Warmack is another example of how a career can be completely derailed, let alone any growth stunted. He played one side all college, Titans change his side and the rest is history. There are only so many switch hitters in baseball, for another ambidextrous example. Most people have dominant sides of their body. It’s a fact. So why not just work to a player’s strengths in games, instead of exposing weaknesses? Work on those behind the scenes. Don’t put tape up for the league to exploit. Cut bait and Trade the guy if he can’t do it for someone who can. Swallow any ego and shame for whiffing with a draft pick and move on.”

4# – Granted, for 12 weeks last year, barely any holding was called. Actually it was a spillover from the Eagles’ high scoring Superbowl. The KC v Rams record-setting game clinched it. The NFL will be calling holding again this year. It was close last year to full disaster. The non-calls diffused Schwartz’ scheme so much we nearly missed the play-offs last year, since he stubbornly refuses to blitz.

“That said, it was a fair excuse for Schwartz’s squad at the time. The flags I had been screaming at the TV for started coming. But after that 1st painful Saints game? When the Eagles veterans blew up and demanded to dump his Nate Gerry-led Nickel for their DB Dime? Alarm bells were going off in my head, about Jim and his ability to accurately assess an opponent, and adjust in game or even successfully game plan either.

“He gave blitzing away after failing on one blitz once vs. Brees?!?  It’s crazy to imagine he doesn’t like it too, because he has some great blitzes up his sleeve. He lost his nerve in my opinion, and his scheme had become transparent.

“After a late season run of success, we put up too much tape for opponents of the new Dime too, before playing the Bears and Saints in the play-offs. Nagy and Payton picked his scheme apart, because he didn’t diversify. Sure you give Brees his due, cause he had a banner year and is an elite footy mind.  Trubisky isn’t, though? Please!

“So basically, looking at the overall picture, we have to put up a boatload of points, and hold on for dear life on D this year. Which brings me back to the infuriating conundrum of getting Sudfeld reps, which he sure needed…Yet Doug doesn’t intervene with Stoutland, and field a competent o-line, if not his best one, to give Sudfeld a chance to survive and grow himself? Instead a mad scientist experimental O-line best suited for practice, or rumors for trade bait, fails spectacularly.

“This is All on Doug, and big time. If he is giving his coordinators too much leeway or control and they are screwing the pooch? He has to identify it, and be comfortable and confident enough to step in and rectify it, instead of being compliant.”

Well, nobody said the view from Down Under has to be peachy keen. The truth is never very popular. Maybe Beans is overreacting a tad, or maybe he is on to something of a systemic flaw which could fester if not treated surgically. All EYE know is a young man journeyed 5,000 miles and this is what he saw—between blackouts.