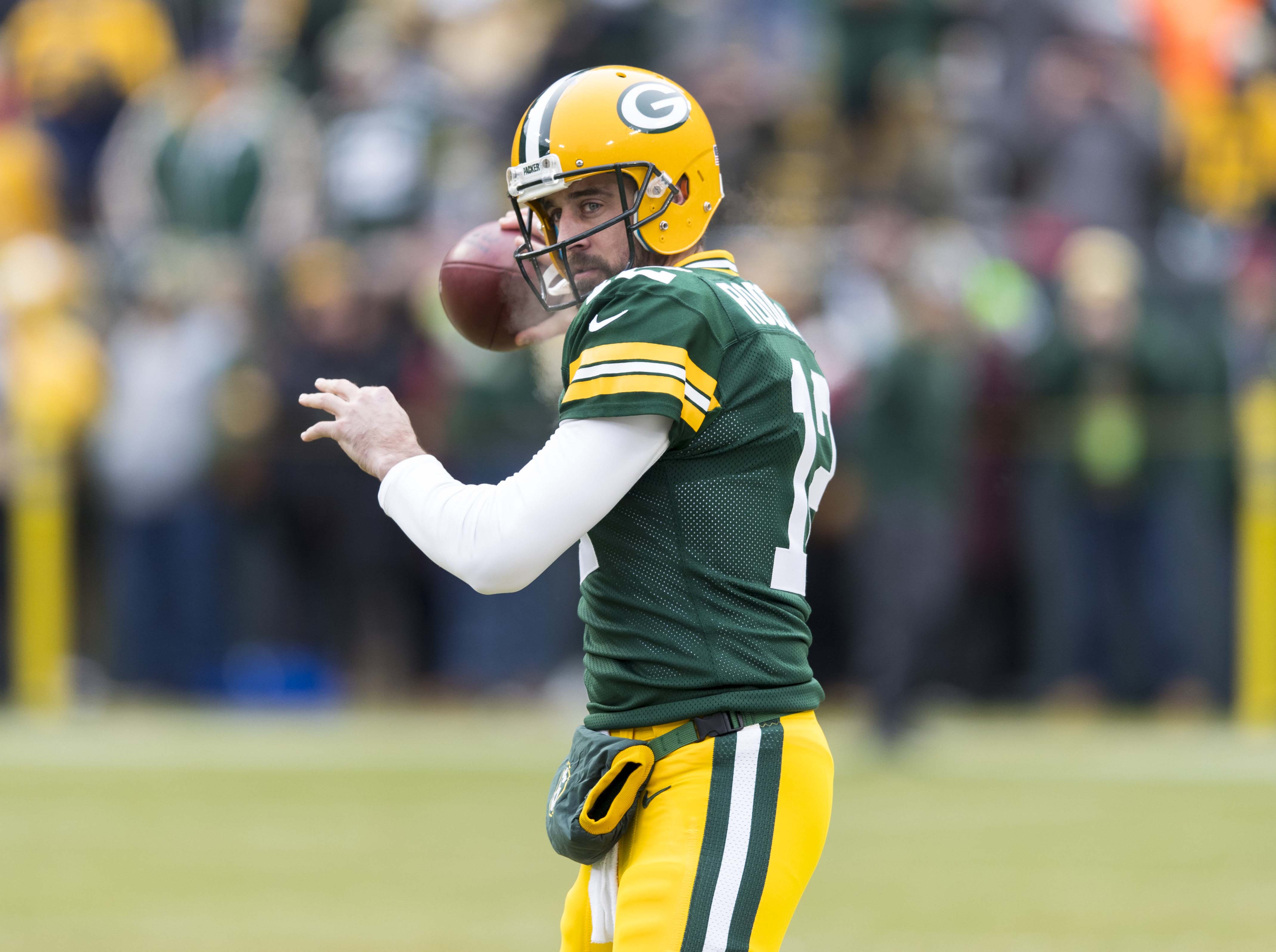 The Green Bay Packers announced that starting quarterback Aaron Rodgers will make his 2019 preseason debut in the team’s second game this Thursday in Baltimore. According to head coach Matt LaFleur, Rodgers will play about a quarter on Thursday. This will be the first game action the Packers franchise quarterback will see in the team’s new offense.

It is almost a certainty that some members of the media will break down Rodgers’ performance and look for any signs that he is not comfortable yet in the new system. Then they will try to speculate that quarterback and coach are not yet on the same page.

Whether Rodgers throws a pair of touchdowns or a pair of interceptions in his one quarter of action is almost irrelevant. What is important is that for the first time, he will get to lead this new offense under game conditions.

Rodgers himself is looking at the team’s second preseason contest with specific goals in mind. When asked what he hoped to get out of the game, he answered, “Healthy. Efficiency. Communication sorted out the right way with the plays coming in and the delivery to the line and the adjustments within the plays and obviously be efficient.”

Rodgers said he felt comfortable going out on the field and running the new offense, but he also acknowledged that he will be facing a tough opponent in the Ravens.

“I feel comfortable but we’re going to have to handle a lot because they do have a great scheme and they bring a lot of different things at you, great personnel,” Rodgers explained. “It will be a good test for our first time running this offense in another stadium on the road against a really good defense.”

The new offense features different terminology and different reads. Rodgers will also not have as much freedom to change plays at the line of scrimmage, which many have speculated could cause issues to develop between Rodgers and LaFleur.

Rodgers was quick to downplay all that potential speculation.

“You have to set aside your ego and sensitivity and communicate honestly about your feelings and then know who the boss is,” Rodgers said when asked what makes a good player/coach relationship.

“We have a great line of communication,” he continued. “I don’t have to go out and prove to anybody how great Matt and I are getting along or for him to get up and say how great it’s been. We’re having a great time, we’re communicating, and the conjecture is for click bait news stories.”

While everything Rodgers does on Thursday night will be closely scrutinized, the important thing is not what happens during the team’s second preseason game, but how this game prepares the Pro Bowl quarterback for the season opener in Chicago in three weeks and for the rest of the 2019 season.  Thursday’s game is just another step in the process of Rodgers learning the new offense, running it under game conditions and getting the kinks out now rather than when the games start to count.

It is also a time for a rookie head coach to see how he and Rodgers respond together under game conditions, how they communicate in the huddle, on the sideline and how they react to game situations.

At the end of the day, barring a complete catastrophe, what happens Thursday night will be long forgotten after the season gets under way. But what this game can build toward will be a very important step along the way in the development of the relationship between quarterback and coach.