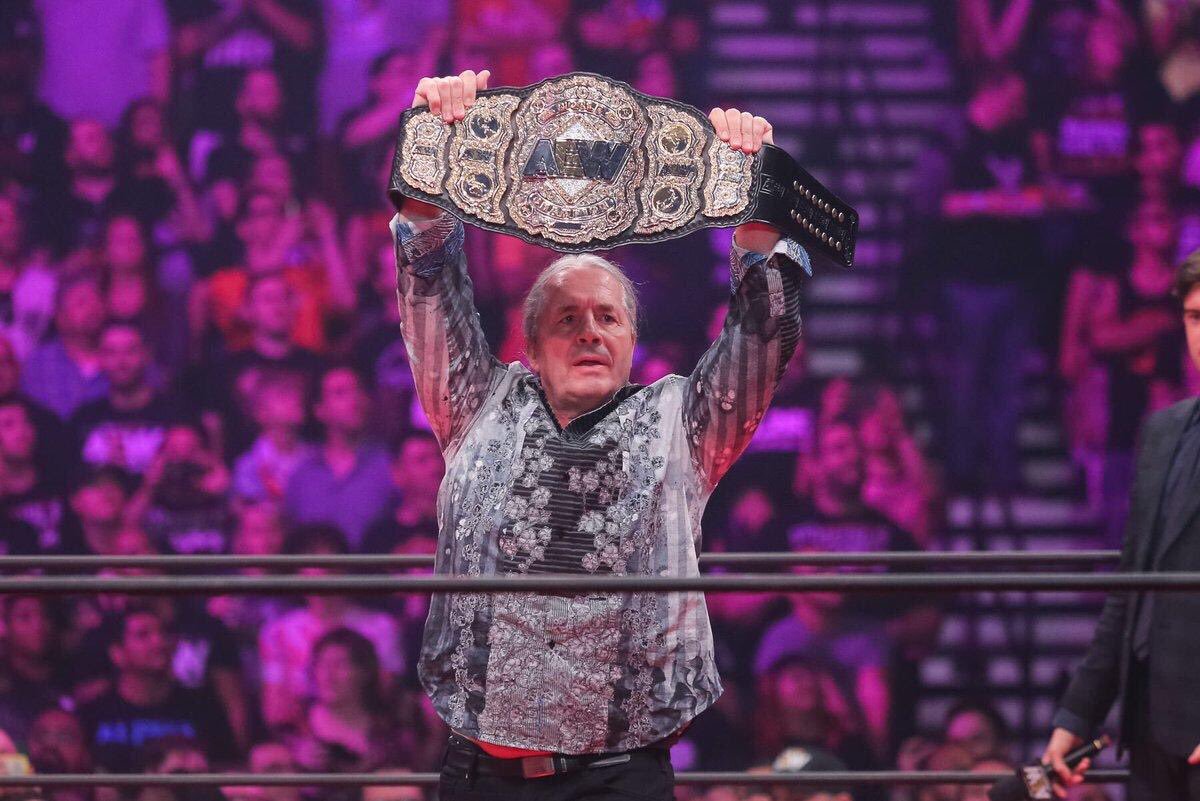 AEW has announced the first defense of its new World Championship. That defense will take place on Wednesday, October 16 from the Liacouras Center in Philadelphia, Pennsylvania.

The event will be the third episode of AEW’s new two-hour show broadcast live on the TNT Network. The new program will air at 8pm EST and is expected to compete head-to-head every week with WWE’s third brand, NXT, on FS1.

The FIRST defense of the #AEW World Championship will be made Wed, October 16th at the @LiacourasCenter when @AEWonTNT broadcasts LIVE from Philadelphia! Tix go on sale this Fri, Aug 16th at Noon ET / 9am PT – AEWTIX.com

The AEW World title currently does not have an owner, as the championship will be decided between Chris Jericho and Hangman Adam Page on August 31 at All Out, the company’s big event in Chicago. All Out is the last major presentation for AEW before the new TV series begins on October 2.

Page earned the right to compete for the title after wining the Casino Battle Royale at May 25’s Double or Nothing event. Jericho won the main event that night against Kenny Omega, which gave Chris the open spot to face Page at All Out.

The World Championship belt itself was unveiled at Double or Nothing by WWE Hall of Famer Bret “The Hitman” Hart. It’s unknown whether the October 16 championship defense is just being done to encourage ratings for the show, or if AEW plans to feature the title in a prominent position on TV from that point on.

The first few dates on AEW’s TV schedule were recently revealed by the company, with the first night emanating from the Capital One Arena in Washington, D.C. The following episode will take place live from the Agganis Arena in Boston.