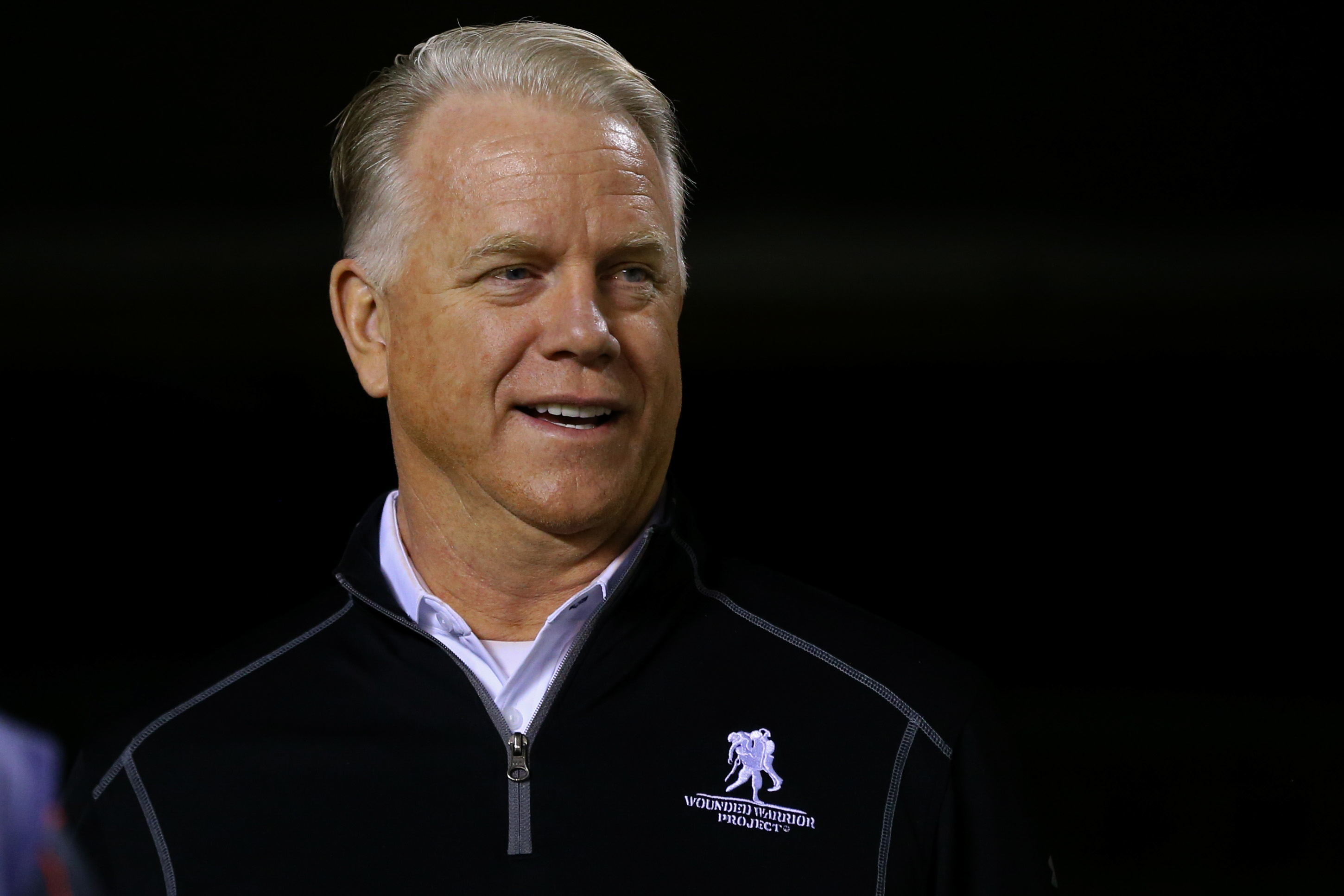 The Giants dealt with a disgruntled Odell Beckham Jr. for two seasons before finally dealing him, and a former NFL player believes the diva receiver essentially forced his way out of New York.

CBS analyst Boomer Esiason hasn’t really spoken about the OBJ trade to the Browns all that much, but he floated an interesting theory to NJ Advance Media’s Ryan Dunleavy on Wednesday. Esiason came out and said he believes Beckham was milking his injury in the final weeks of the season, as he had already eclipsed the 1,000-yard mark, and was looking for a trade.

“Odell took himself off the field last year for four games after making $19 million,” Esiason said. “That takes a lot of chestnuts.”

Esiason is the first to come out and publicly say this, but it’s unlikely that he’s the only one that believe it. And it’s possible that he knows something we don’t.