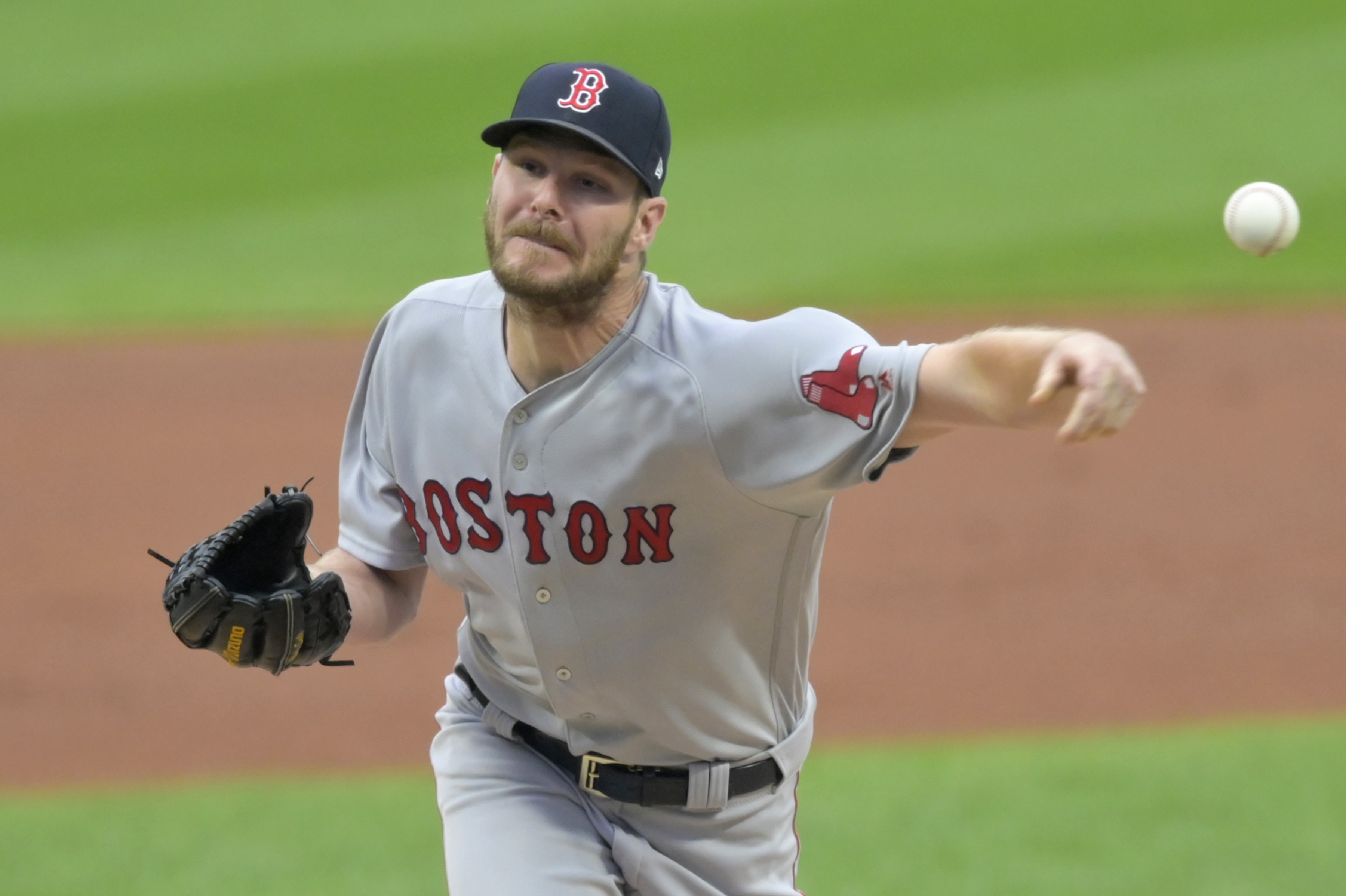 Chris Sale of the Boston Red Sox made Major League Baseball history on Tuesday when he set the record for pitching the fewest number of career innings in reaching 2000 strikeouts.  Sale, a native of Lakeland, FL, needed only 1626 career innings pitched to reach 2000 strikeouts. He broke the record previously set by Pedro Martinez, who only needed 1711 1/3 innings pitched.

Sale set the record in the bottom of the third inning when he struck out Cleveland Indians center fielder Oscar Mercado. It was Sale’s fifth strikeout of the game in a 7-6 Boston Red Sox win.

During the game, Sale in fact had 12 strikeouts and gave up three earned runs and five hits in six and two thirds innings of work. Sale in fact got a no decision as the Red Sox won the game in 10 innings.

Interestingly, Martinez also set the previous record while playing for the Boston Red Sox. Martinez struck out Royals right fielder Michael Tucker on April 19, 2002 in a 4-0 Red Sox win over the Kansas City Royals at Kauffman Stadium in Kansas City.

However the one statistic that is mighty impressive for Sale is his strikeout totals. Currently at 218 strikeouts, Sale not only leads the Red Sox, but is second in Major League Baseball in strikeouts. Only Gerrit Cole of the Houston Astros has more strikeouts than Sale with 226 strikeouts.