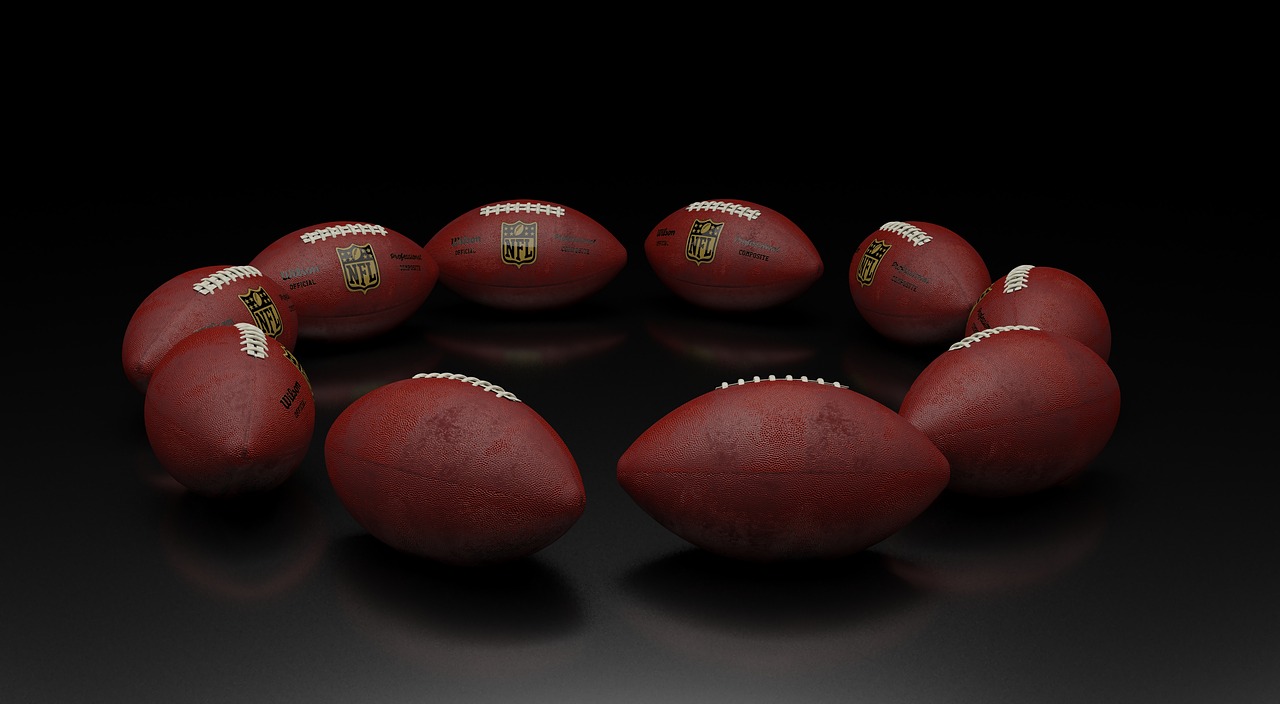 There are 16 games scheduled, but not all of them make the top NFL Week 1 betting games. As it turns out, not all matchups are created equal. Some are more interesting than others. More enticing. More alluring. Especially for people like yourself who like to make things interesting. By which I mean gambling. Nothing like spicing things up a bit with a little wager. Once again, not each game is bet-worthy, but the kickoff game actually is. So let’s start from the very beginning.

The Chicago Bears are favored by a field goal in the season opener. That continues the trend from last season. The Packers opened 2018 against the Bears as seven-point home chalk. Green Bay barely held off Chicago 24-23. Late in the season, the Packers visited the Bears as 5.5-point road dogs and lost 24-17. Moreover, Aaron Rodgers was sacked seven times between the two games.

What’s different this season? Besides hope to get the betting Super Bowl 2020. Green Bay’s brand new head coach Matt LaFleur. Any change from Mike McCarthy would have been for the better. The Packers’ offense stagnated under McCarthy. Which is a damn shame when you have one of the best QBs in the game ever. LaFleur’s main goal is to bring this offense into the 21st century. And make the most of Rodgers, for who age is not an issue. Nor is health, at least for the time being. If he makes it to Chicago in good health, then go ahead and fade the Bears.

The torch has been passed to Lamar Jackson in Baltimore. Then again, Robert Griffin III could start against the Miami Dolphins and it wouldn’t make much difference. The Ravens can simply run circles around the Dolphins. Baltimore ranked No. 2 in rushing yards per game last season (152.6). Meanwhile, Miami ranked next-to-last in rushing defense, allowing 145.3 yards per game. Actually, never mind what I said earlier. Gus Edwards was the Ravens lead rusher with 718 yards, but Jackson was second-best with 695. Additionally, Baltimore has added depth to the position with free agent Mark Ingram and rookie Justice Hill.

Furthermore, the Ravens had the very best total defense in the league in 2018. And Miami again had the 31st total offense. The Dolphins have made an attempt to better themselves, starting by ditching Adam Gase. However, the chasm that separates both teams may not have widened, but it hasn’t narrowed much either.

The Chiefs are just 3.5-point favorites over the Jaguars. I think Andy Reid, Pat Mahomes, and the rest of KC’s offense can cover that spread in their sleep. I’m aware that the Jags had the second-best passing defense last season. But that didn’t stop the Chiefs from beating them 30-14 last year. And while it was one of Kansas City’s lowest-scoring games, it’s still a 16-point difference. There’s also the fact that the Chiefs defense sucked donkey balls. Then again, Jax’s offense also sucked the big one. It will suck less without Blake Bortles stinking up the joint. Nonetheless, it just might be too much to ask Nick Foles to keep up with Mahomes on day one. All things considered, it’ll be business as usual for Reid. Play rope-a-dope on defense. And then have Mahomes float like a float bot, and sting like an automated stinging machine.