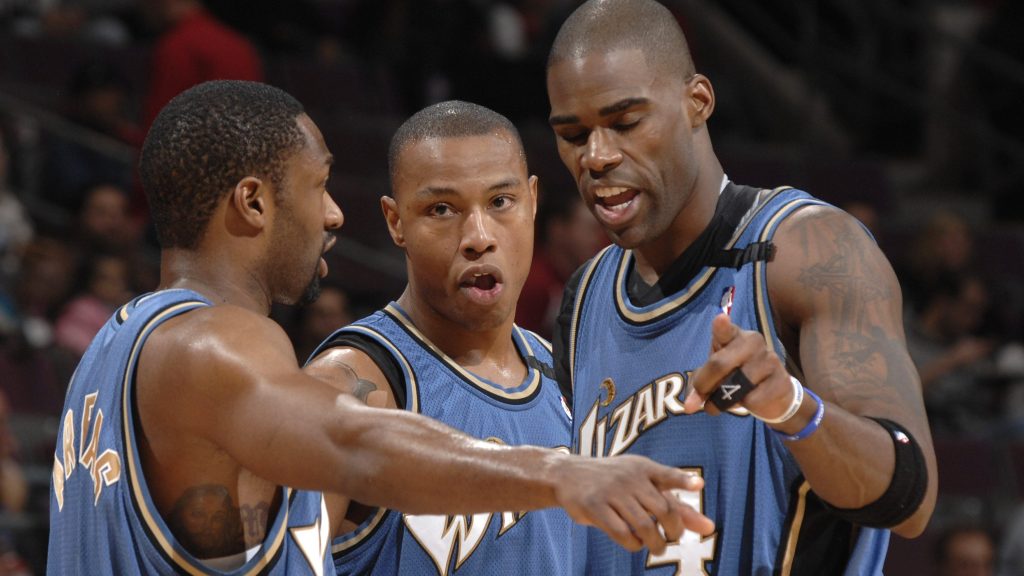 The Washington Wizards continued to add more bodies to their front office and the larger group of Monumental Basketball. On Wednesday, the team announced the hiring of former Wizards player Antawn Jamison as Director of Pro Personnel. Washington also hired Laron Profit and John Carideo as pro scouts. The idea of more brains in the meeting room is a stark change from the Ernie Grunfeld to Tommy Sheppard era.

“We are absolutely thrilled to bring Antawn back to the Wizards organization,” said Sheppard. “In addition to his strong feel for the game and basketball knowledge, he has always been a true professional and a dedicated worker. We look forward to him bringing those qualities to our front office.”

Jamison, 43, joins the Wizards’ front office after spending the past two seasons as a scout for the Los Angeles Lakers. He will work with Vice President of Pro Personnel Johnny Rogers on the organization’s NBA and G League scouting. The two-time All-Star played for the Wizards for six seasons (2004-10) and averaged 20.8 points and 8.9 rebounds. The 17-year NBA pro averaged 18.5 points and 7.5 rebounds in 1,083 career games (864 starts) with Golden State, Dallas, Washington, Cleveland, the Los Angeles Lakers and Los Angeles Clippers.

The former fourth overall pick in the 1998 NBA Draft by the Toronto Raptors played collegiately at UNC where he won the Wooden and Naismith Awards as the most outstanding college basketball player as a junior. After being traded to Cleveland in 2010, Jamison has found his way back to D.C.

Profit had two stints with the Wizards (1999-01, 2004-05) sandwiching an international career. The University of Maryland product last served in the NBA in an assistant coach/player development role with the Orlando Magic from 2012-16.

Carideo spent the 2018-19 season as a pro and college scout with the Memphis Grizzlies. He also had served in a scouting capacity for Minnesota, New Orleans and Denver since 2001.

“Laron and John give us additional experience from proven NBA backgrounds,” Sheppard said. “Their tireless work ethic and extensive network will blend well with our existing scouts, particularly as we continue to add to our pro personnel staff.”