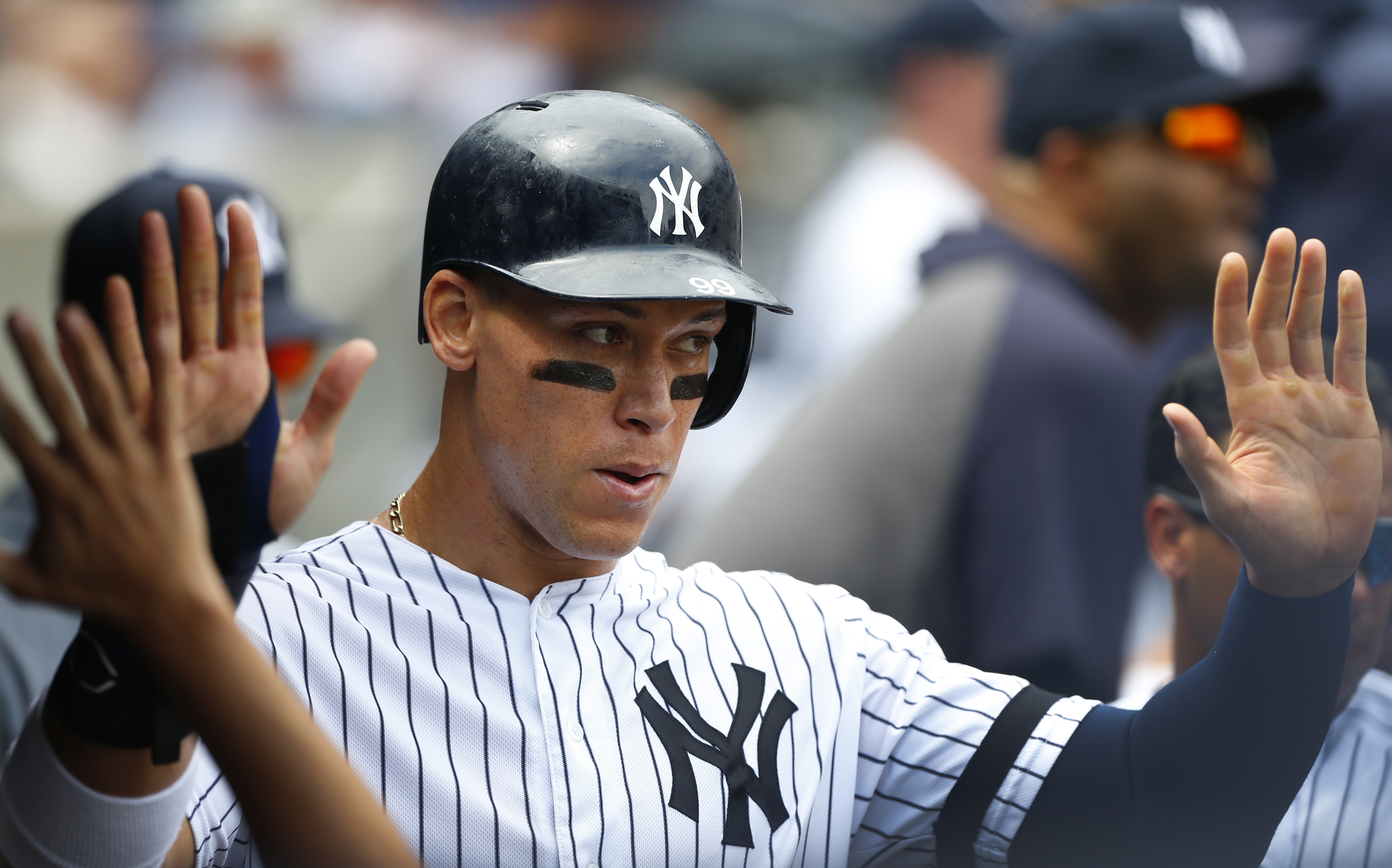 Yankees slugger Aaron Judge may be viewed by some to be the face of baseball, but he’s really been struggling at the plate since returning from injury.

Judge is in the midst of a 12-of-76 slump over the past 20 games, and isn’t even really seeing the ball all that well.

He went 0-fer (in four plate appearances) during Wednesday’s game, and that prompted reporters to ask him about his struggles at the plate, which he did have a pretty solid answer for.

“You want to help out your team any time you can,” Judge said, via the New York Post. “Whenever you go out there and don’t produce, it’s tough. I keep doing my job and play good defense and try to get something going at the plate. The most important thing is winning. If I go 0-for-3 and we keep winning, I think we’ll be fine.”

As long as he starts hitting in September/October, the Yanks will be fine. 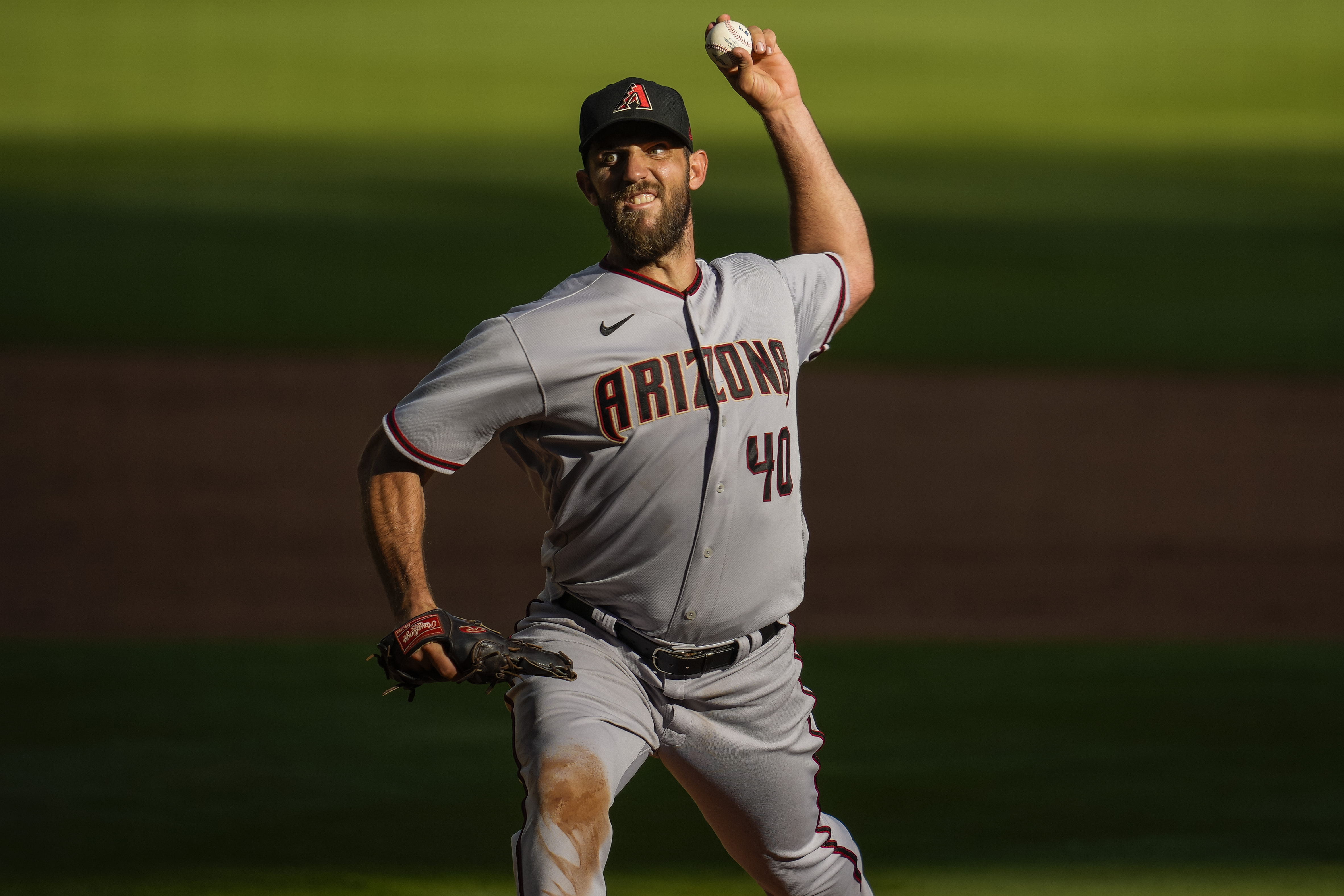