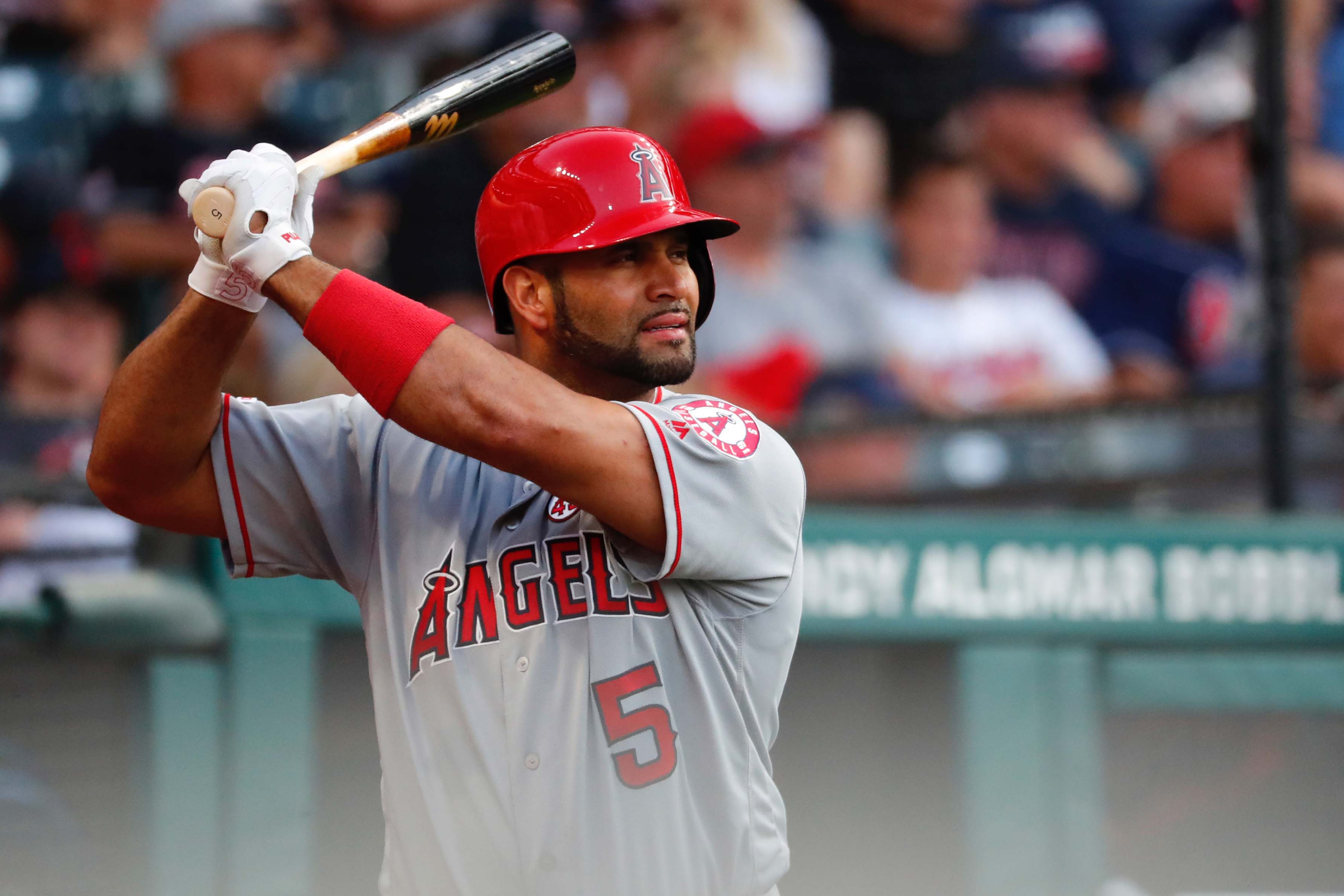 Albert Pujols made Major League Baseball history on Wednesday. Pujols broke the record for most hits all-time by a player born outside the United States as the Los Angeles Angels defeated the Pittsburgh Pirates 7-4 at the Angel Stadium of Anaheim.

Pujols broke the record previously set by Adrian Beltre. The Angels first baseman collected his 3167th hit on a run batted in single which scored Mike Trout off of Pirates starting pitcher Chris Archer with two out in the fourth inning. The single put the Angels on the scoreboard after Pittsburgh had taken a 2-0 lead.

However, Pujols was not done in the fourth inning. In the eighth inning, he collected his second hit of the game and 3168th career hit with a two-run RBI single which scored Shohei Ohtani and Kole Calhoun to put the Angels up 6-3.

Pujols is 16th all-time in Major League Baseball hits. He is also the current active leader in that category. Pete Rose is the all-time leader with 4256 hits. The next player on the list that Pujols could catch is Cal Ripken Jr., who has 3184 hits.

The Angels meanwhile are in fourth place in the American League West with a record of 59 wins and 63 losses. They are 19.5 games back of the first place Houston Astros.