Atlanta Braves having their best season in six years 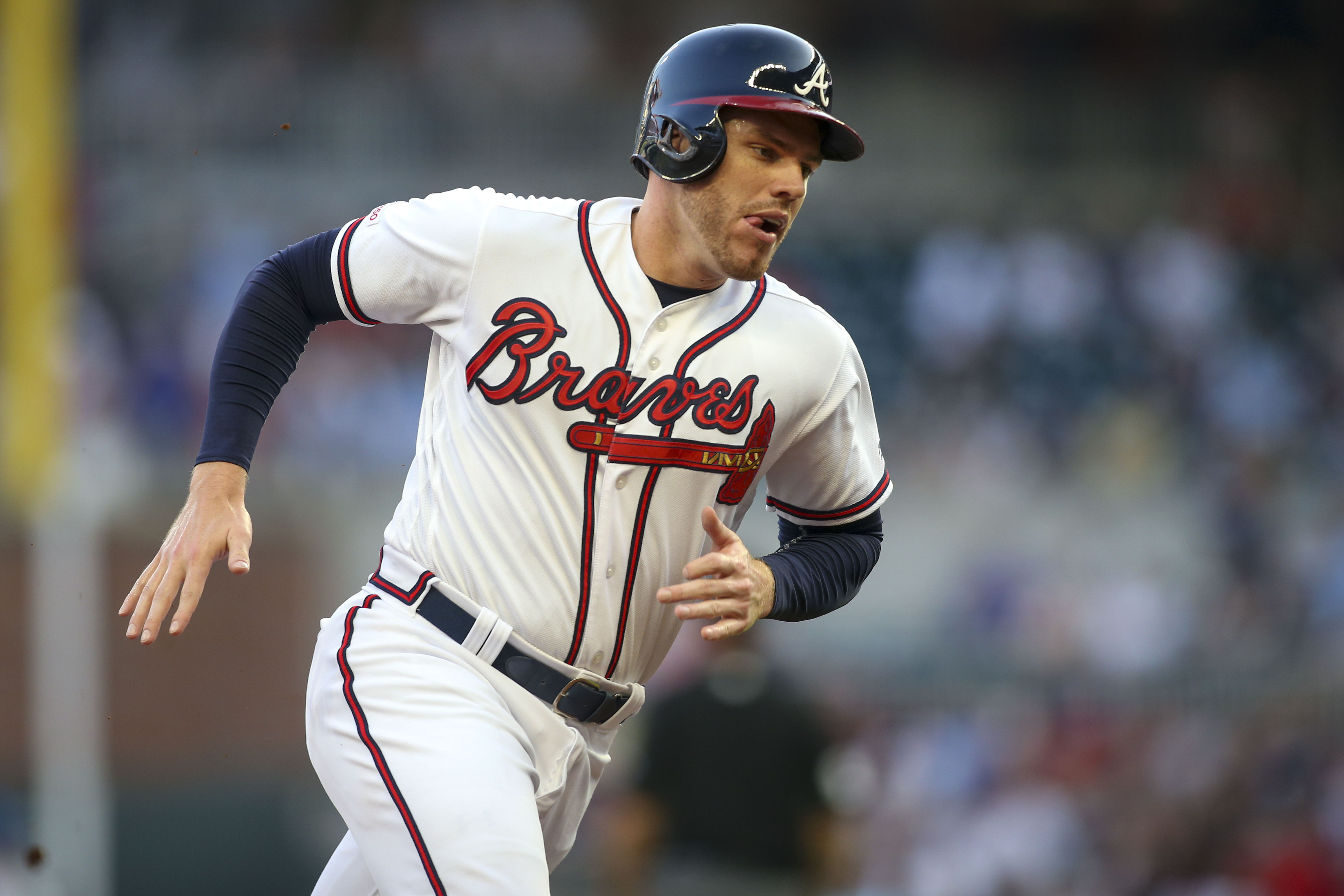 Atlanta Braves having their best season in six years

It is safe to say that the Atlanta Braves are having their best Major League Baseball season in six years. On Wednesday, the Braves moved to 22 games above the .500 mark for the first time since 2013, when they beat the New York Mets 6-4.

In the Braves two run win over the Mets, Atlanta trailed New York 2-1 heading into the bottom of the seventh inning. That is when Atlanta blew the game open and scored five runs in one inning to take a 6-2 lead.

Of the eight Braves hits in the game, only one went for extra bases. That was an Inciarte double in the second inning that scored Josh Donaldson of Pensacola, FL.

At 72 wins and 50 losses, the Braves currently lead the National League East by six games over the Washington Nationals. The last time the Braves were 22 games above the .500 mark was in 2013. That season, the Braves ended up with a record of 96 wins and 66 losses and beat the Nationals by 10 games to win the division title.

In comparing the 2013 and 2019 Atlanta Braves, there have been only three Braves on both rosters. They are first baseman Freddie Freeman of Fountain Valley, CA, catcher Brian McCann of Athens, GA and pitcher Julio Teheran. In 2013, Freeman led the Braves with 176 hits and 109 runs batted in. During 2019, Freeman is still an instrumental part of the Braves offense as he leads the team with a .308 batting average and 96 runs batted in.