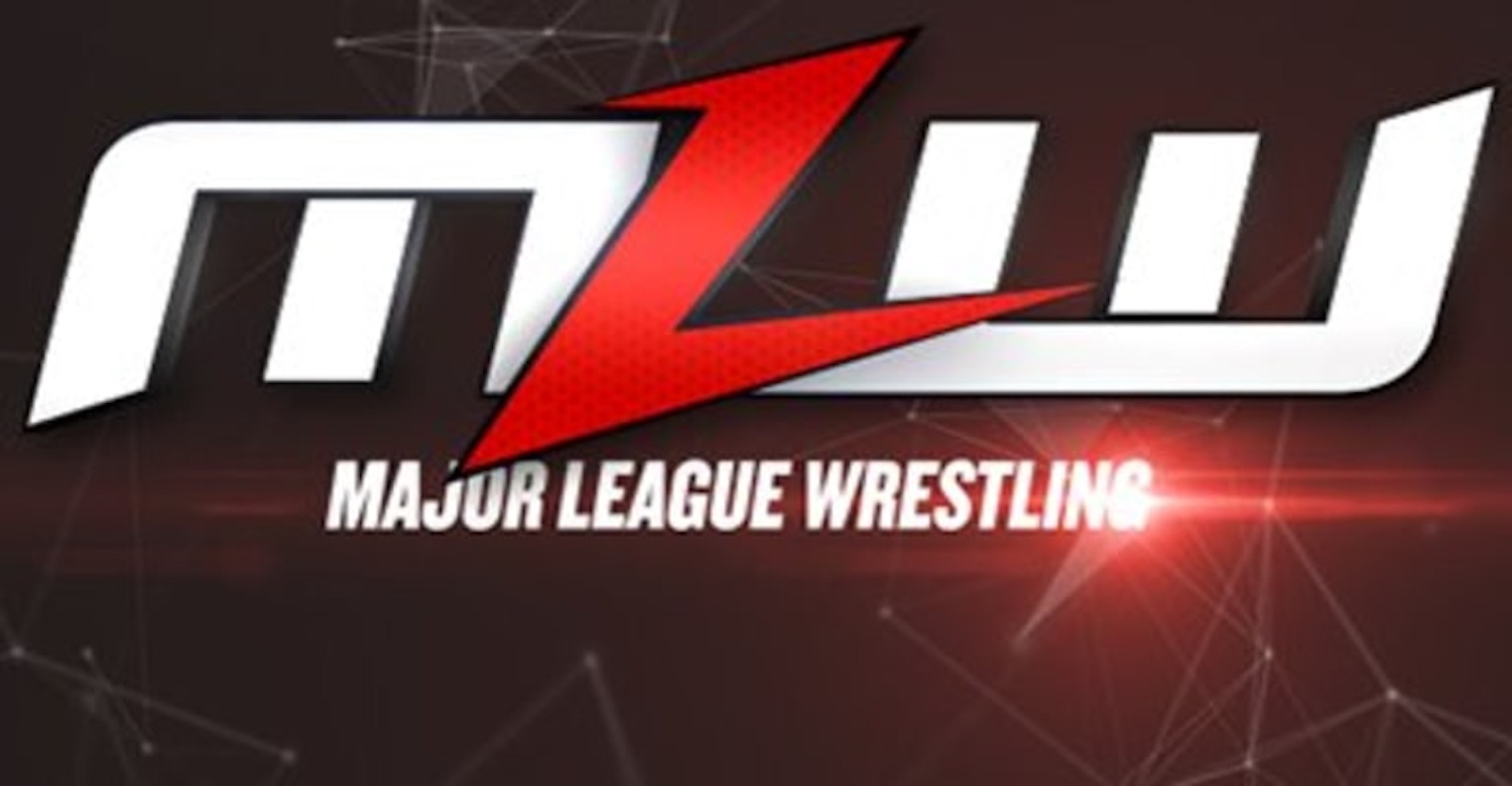 MLW has announced that former WWE Tag Team champion Dr. Tom Prichard has joined the company as a senior agent. The announcement was made via MLW’s social media on August 15.

“Dr. Tom is praised for his work with young athletes and we’re thrilled to have him join our staff,” said MLW CEO Court Bauer. “As MLW grows, so does our need for more top-level coaches.  Few can match Tom’s experience, ability to connect with prospects as well as coach wrestlers to reach their full potential like Dr. Tom.”

Dr. Tom later competed in WWE alongside Chris Candido as The Bodydonnas. Tom is also the brother of the former Brother Love Bruce Prichard, who works backstage in WWE. Tom served as the head trainer for Deep South Wrestling, as well as Florida Championship Wrestling, both under WWE’s direction. Prichard is credited for playing a key role in the development of many talents in the business, including The Rock and Kurt Angle.

Prichard is joining an MLW which has attempted to differentiate itself from the competition. MLW offers a unique product, which is a hybrid of pro wrestling, MMA and Lucha Libre, all of which come together to give a unique presentation to fans.

Prichard’s former Smoky Mountain manager and boss, Jim Cornette, is a member of MLW’s commentary team. The move to keep Cornette involved, as well as hire Prichard, coincides with the news that MLW has partnered with both Pro Wrestling NOAH and The Crash Lucha Libre promotions. Both alliances should benefit MLW moving forward in terms of talent exchange and cross-promotion.

Health and Fitness 47m ago