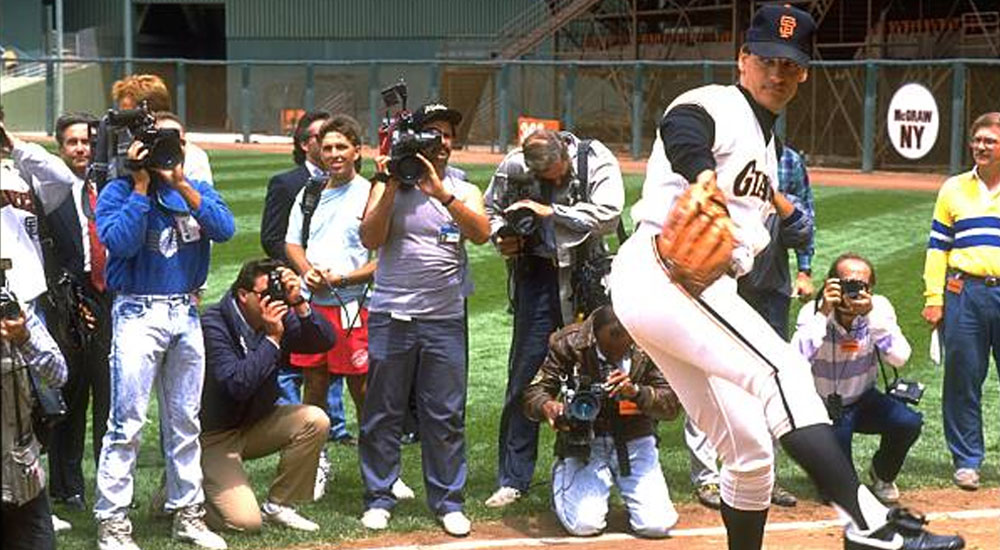 On August 10, 1989, Dave Dravecky came back from cancer to re-join the San Francisco Giants.

Five days later…it was all over.

“It’s the sixth inning. I’ll never forget Terry Kennedy giving me the sign,” Dravecky told The Hall of Very Good Podcast. “I let go of that pitch…and my arm exploded in my left ear. It was the most horrific sound. From there, I really don’t remember much.”

The arm break not only ended Dravecky’s season, it would lead to him retiring as well after doctors discovered his cancer had returned. In 1991, the pitcher’s left arm and shoulder were amputated.

Now, thirty years after that tragic last pitch, a random fan letter and a chance poolside encounter have completed Dravecky’s story…and it is nothing short of magical.