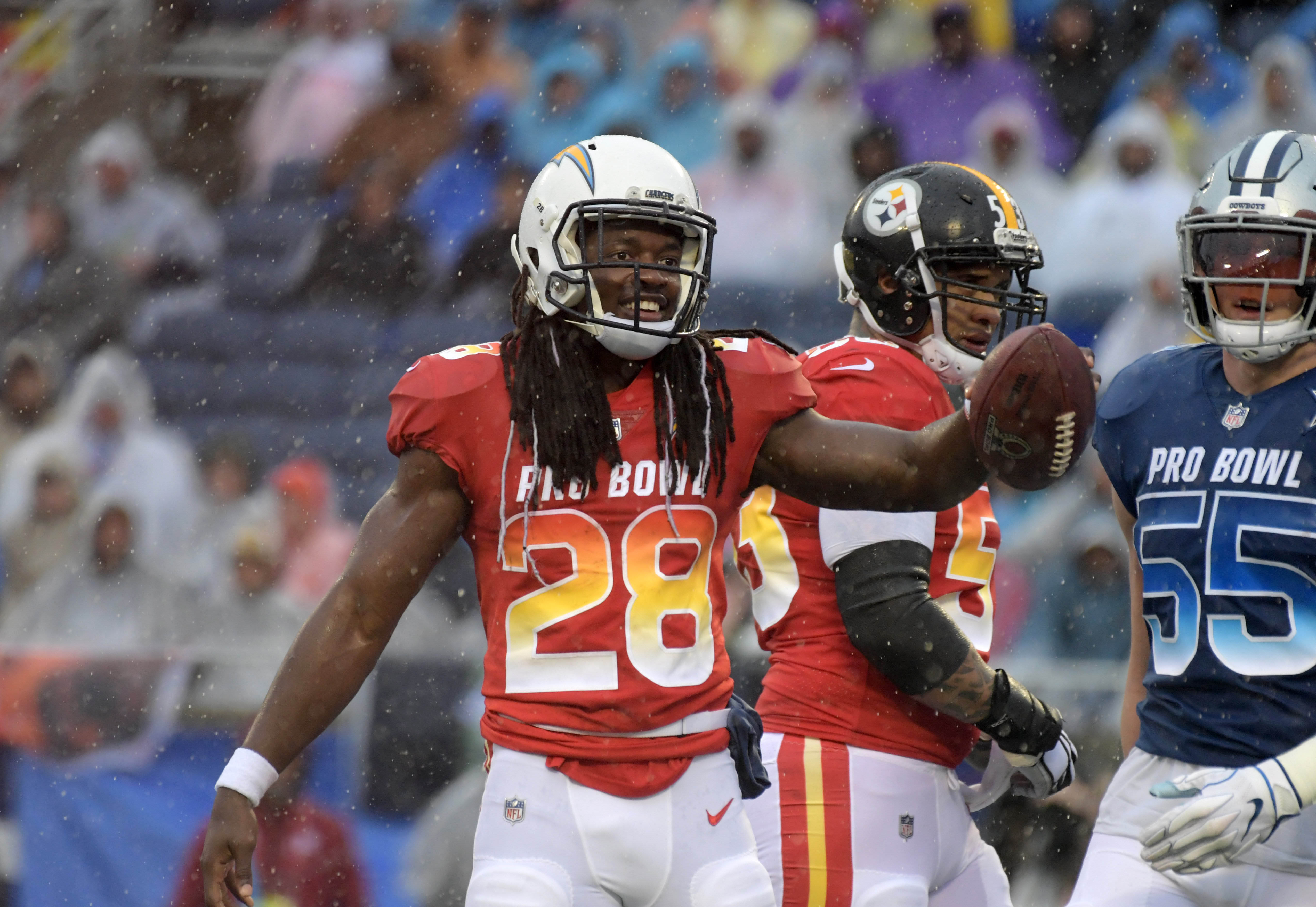 Chargers running back Melvin Gordon appears very serious about protesting his contract situation, as he’s set to become a free agent next spring.

He’ll make only $11.7 million this year, if he does play, which is a good deal of money, but not a lot for a workhorse running back that the Chargers sure don’t seem intent on keeping.

Gordon, however, rushed for 5.1 yards per carry and 10 touchdowns last season — catching four as well — and is a huge part of the team’s offense. As such, he apparently believes he has all the leverage in negotiations, and is apparently playing hardball. Gordon has yet to report to training camp, and is holding out, in hopes of receiving a new deal. The two sides appear to be fairly far apart, though, and apparently, they haven’t gotten any closer, according to a recent report from ESPN’s Adam Schefter.

Chargers and Melvin Gordon have not made progress towards a new deal, per sources. Gordon still wants to return in time for the regular season, but he is prepared to sit out if no new deal is reached, per source.

It will be interesting to see if Gordon goes as far as to pull a Le’Veon Bell, if the team fails to offer him a new deal.