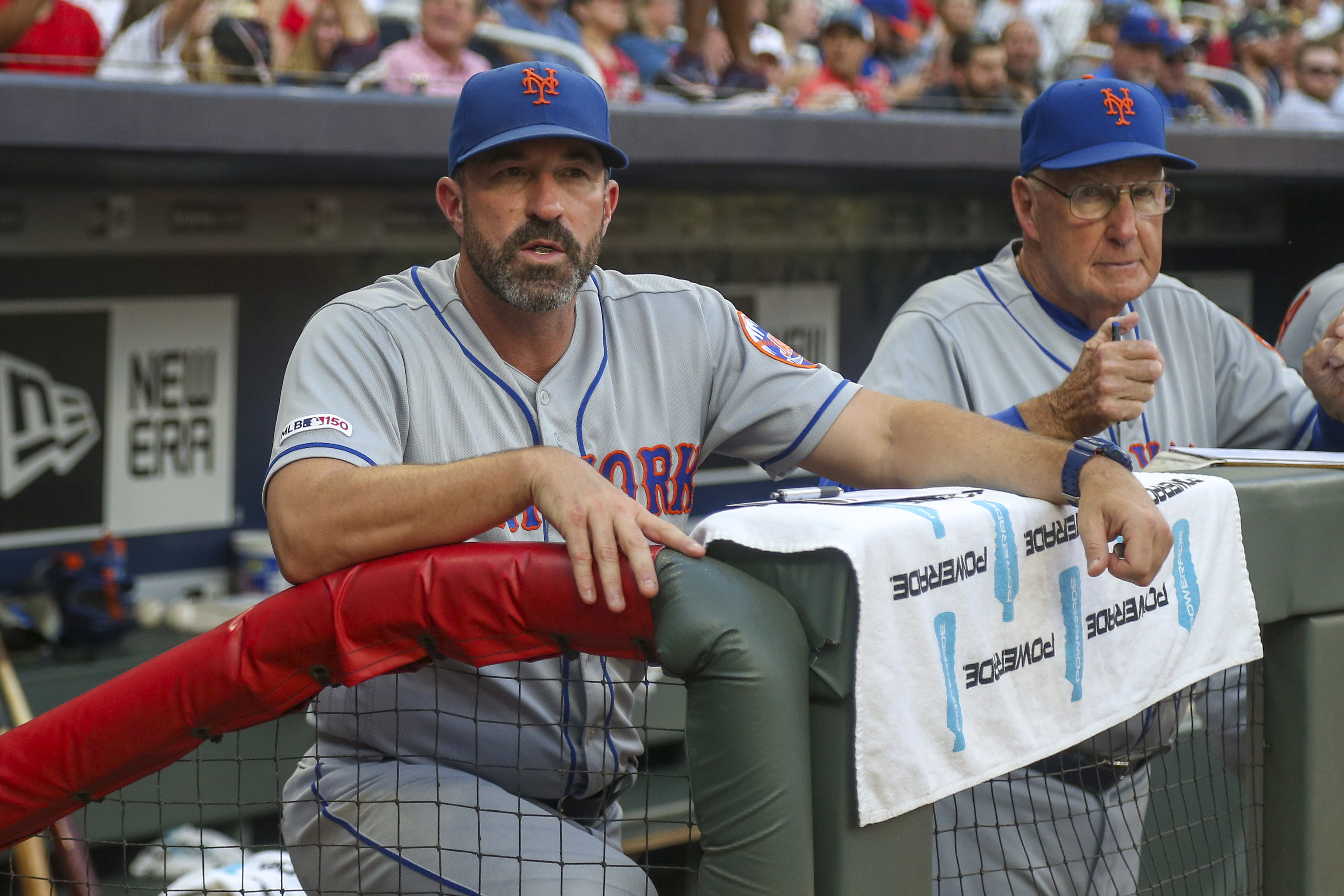 The New York Mets have been hot for a little while, but there is a bit of a black cloud hanging over them in the form of manager Mickey Callaway’s decision making. Callaway raised eyebrows last night when he opted to pull Steven Matz, who had retired 14 straight batters and tossed only 79 pitches, in the bottom of the seventh inning despite letting him hit in the top of the frame. Seth Lugo, the Mets’ most dependable reliever to date, had a rare implosion and the team couldn’t recover in a game it needed to win.

After the game, Callaway defended his decision making process, calling Lugo the best reliever in baseball and saying he’d make that choice 100 times out of 100. The plan going into the night appeared to be to get Lugo in there for two innings, which is fine but still left the Mets potentially needing the very shaky Edwin Diaz or Justin Wilson to finish off the game. The fact that Lugo had a bad night isn’t Callaway’s fault, but his complete rigidity to his game plan cost them a game they can’t afford to lose.

After letting Matz hit in the top of the seventh, the logical move would have been to let him stay in the game and at least start the seventh. If Matz can get the Mets through the seventh, then they could have gone to Lugo for the eighth and ninth without even needing to worry about another reliever if Lugo was on his game. The decision to bring Lugo into the game also necessitated a double switch, which removed J.D. Davis from the game after he hit the go ahead two run single in the top of the frame. With how thin the Mets’ bench is after injuries to Robinson Cano and Jeff McNeil, Callaway simply can’t take out one of his best offensive players regardless of the score since the bullpen is capable of coughing up leads nearly every night.

Those two mistakes likely cost the Mets the game, and given their position in the standings the Mets can’t afford to be giving games away too often. With the Mets unexpectedly in a race, the spotlight will be on Callaway to see how he makes decisions in pressure spots. If more of these calls blow up in the Mets’ face, Callaway could find himself out of a job after the season despite the team’s dramatic turnaround to date.