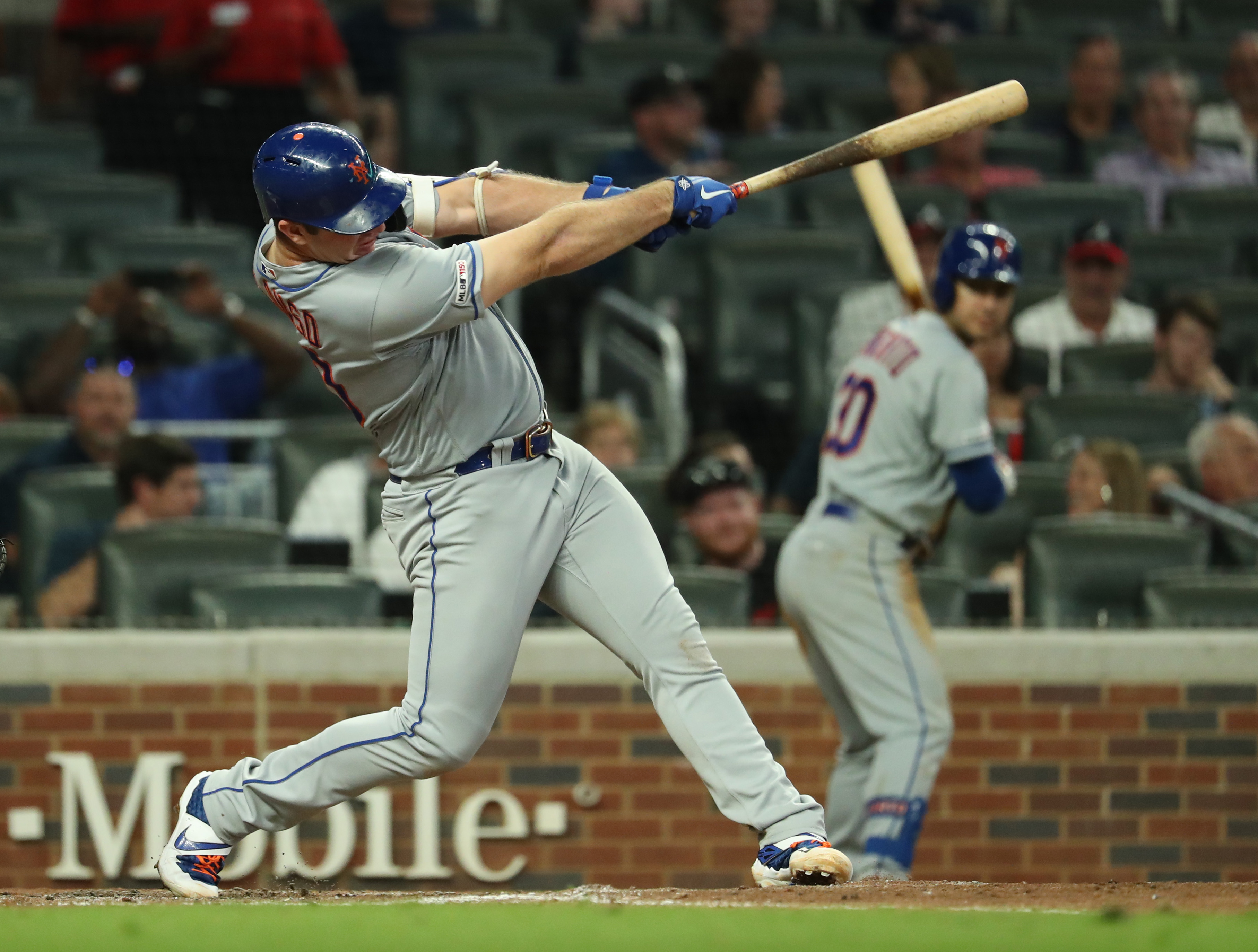 The New York Mets (62-59) got a win they desperately needed last night, topping the Atlanta Braves 10-8 in a game that turned from a blowout into a nail biter late. Despite hanging on for dear life, the Mets were able to snap a three game losing skid and gain a game on two teams in the National League’s crowded wild card picture. The Mets will look to build on the momentum of that win when they continue their road trip with a visit to one of the American League’s worst teams, the Kansas City Royals (43-78). First pitch for the opener of this weekend set is scheduled for 8:15 pm at Kauffman Stadium.

Mets’ fans may not be too fond of the Royals after they beat the Amazin’s in the 2015 World Series, but things have gotten a bit depressing in Kansas City. The Royals are currently in the midst of a massive rebuilding project, and as a result are one of three AL squads likely to lose over 100 games. One of the few bright spots for Kansas City has been infielder Whit Merrifield, who is hitting .305 with 14 homers, 62 RBI’s, and has stolen 16 bases so far this season. Outfielder Jorge Soler is also breaking out, crushing 35 homers and driving in 87 runs to lead the Royals in both of those categories, but apart from those two there isn’t much to write home about for Kansas City. Simply put, this is another gift from the scheduling gods that the Mets need to take advantage of.

The Mets will send right hander Noah Syndergaard (8-5, 3.89 ERA) to the mound today. Syndergaard continued his second half brilliance last Saturday, limiting the Washington Nationals to two runs in seven innings of work, but he was not a factor in the decision. The Mets ended up winning that game 4-3. The Royals will counter with lefty Mike Montgomery (2-5, 5.19 ERA), who was acquired prior to the trade deadline. Montgomery had his finest start with the Royals last Saturday, tossing seven shutout innings to pick up his first win with his new club.

New series with Noah on the bump. #LGM