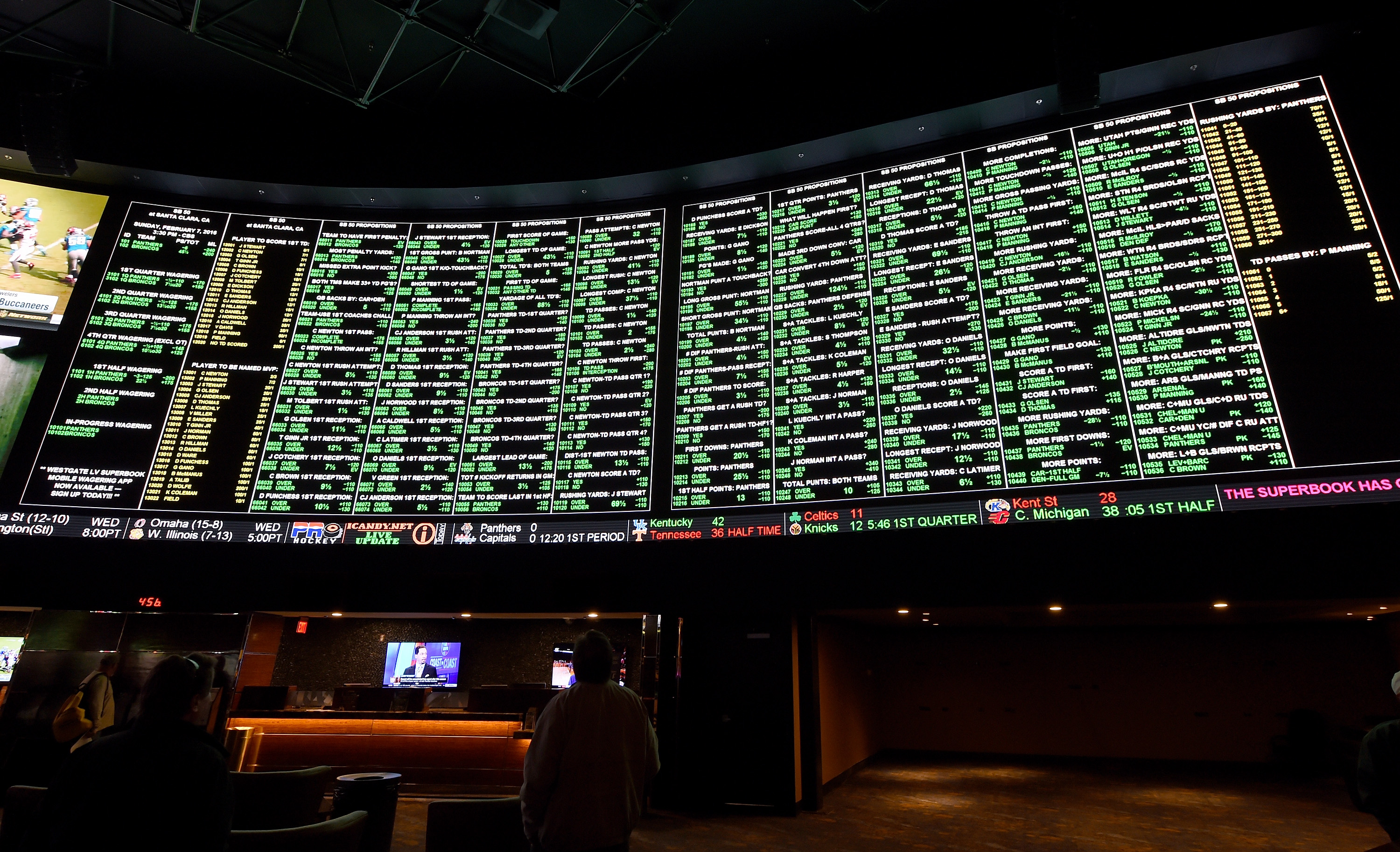 The list of top NCAA football games to bet in week 1 could be a long one indeed. After all, there are 130 college football programs. However, they are not all contenders by any stretch of the imagination. Quite the contrary, disparity is the order of the day. There is a lot of David vs. Goliath action going on, which makes it much easier than the NFL to pick sides. Although that’s not necessarily always the case. But let’s approach this on a case by case basis.

Many so-called experts have wasted no time eulogizing Alabama following the CFP final loss to Clemson. Such as Joseph Goodman of AL.com. “Alabama needs a cold, hard slap in the face,” he writes. “A reality check. A come to Jesus. Repeat after me, Alabama. Say it really slowly so it sticks. Clemson. Was. Better. Clemson is still better. Clemson is the new superpower in college football.” Last time I checked, Alabama and Clemson have alternated CFP championship wins since 2016.

Clemson is not better than Alabama. Clemson bested Alabama the last time they met. Just like Alabama bested Clemson the time before. But let’s say, for the sake of argument, that Clemson is indeed better. Duke is not Clemson. Duke is in fact pretty far from being Clemson. The question is, is Duke so much not Clemson that ‘Bama can cover the 34-point spread. And the answer is yes. Yes they are not. Not only is Duke not Clemson, Alabama is still Alabama. Tua Tagovailoa is still the Tide’s starting QB. It’s true; Alabama lost the game that mattered. Then again, they pretty much crushed all of the games that didn’t matter. That’s not going to change this season.

As the line currently stands, it’s really rather feasible for the Oklahoma State Cowboys to win and cover the spread. Oklahoma State ranked No. 10 in total offense last season. The Cowboys lost six-year offensive coordinator Mike Yurcich. Nevertheless, new OC Sean Gleeson should have no problem picking up where Yurcich left off. The receiving unit is returning from last year. And QBs Spencer Sanders and Dru Brown are apparently so good head coach Mike Gundy can’t choose one over the other. Oregon State has home advantage, which did them little good last season. The Beavers went 1-5 SU and ATS at Reser Stadium in Corvallis, OR. Head coach Jonathan Smith, offensive coordinator Brian Lindgren and defensive coordinator Tim Tibesar are returning from last year. Don’t expect to see much change from Oregon State, which ranked No. 90 in scoring offense. And 128 in scoring defense in 2018.

This is one case in which the David could very well topple the Goliath. Though 2.5 points hardly make either a David or a Goliath. The point spread for this one is so small it could easily go either way. Defensive coordinator Bud Foster is the oldest member of VT’s coaching staff. He has led the Hokies’ defense since 1996. Foster has announced he will retire after the 2019 season. The problem is he may be retiring a year too late. Virginia Tech allowed 31.0 points and 438.7 total yards per game last season. That’s the most points and yards per game the Hokies have surrendered in all of Foster’s tenure. Boston College is not the be-all, end-all when it comes to offense. Nonetheless, they have enough weapons, such as QB Anthony Brown and running back AJ Dillon, to do VT in.