Your Morning Dump... Where we're shocked, shocked to find allegations of corruption in college basketball 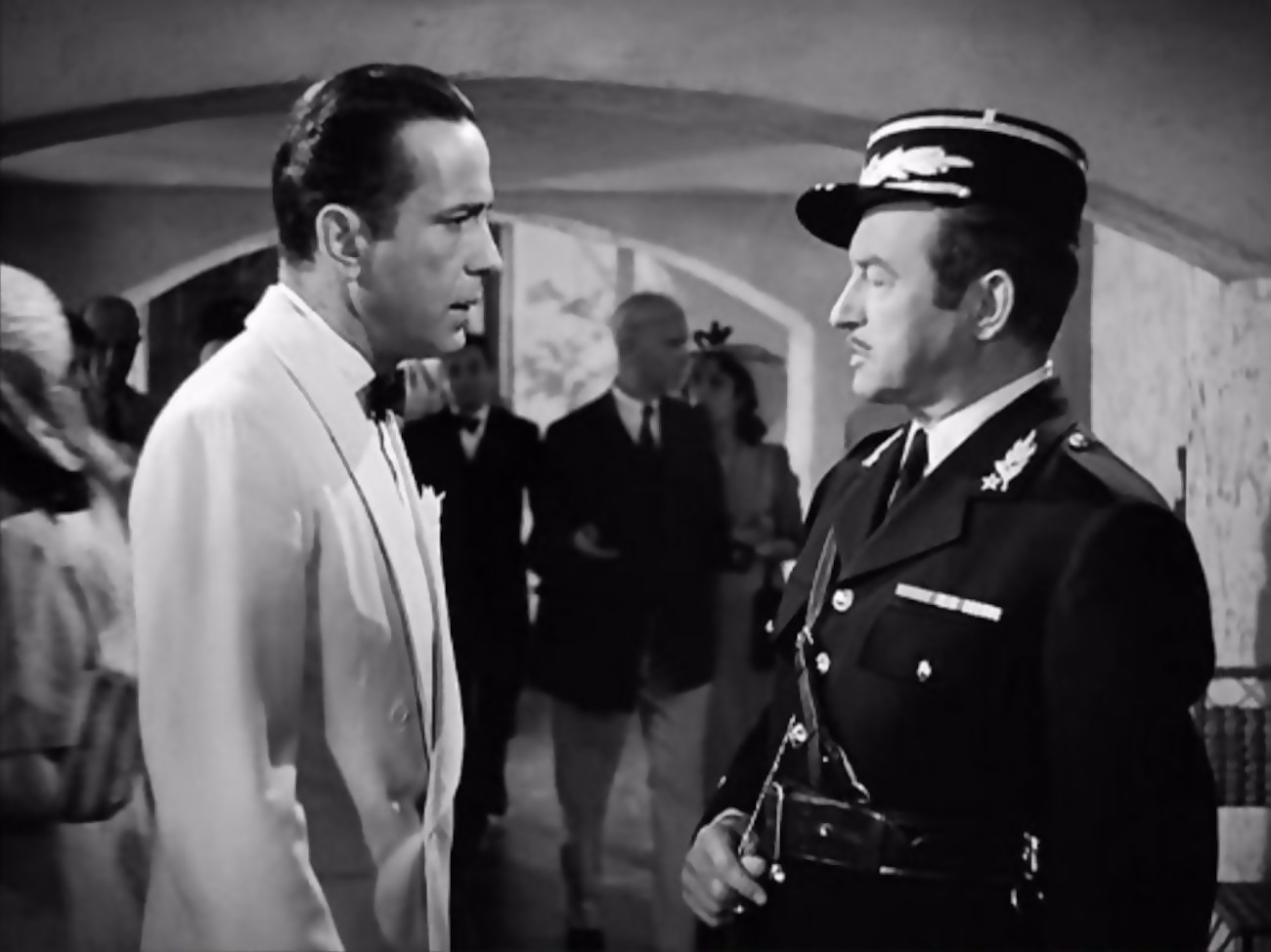 Your Morning Dump... Where we're shocked, shocked to find allegations of corruption in college basketball

Nike EYBL manager Jamal James texted EYBL director Carlton DeBose and Nike recruiting coordinator John Stovall “in February 2017, asking whether they would be ‘willing to do … whatever may be needed for the Zion/Romeo situations as well as the money we’re now going to do for the [redacted due to the player being a minor] kid in Michigan?’”

Stovall, according to the motion, responded:

DeBose responded “that he was willing to pay Langford, Zion and [minor] the $70,000 and that they should ‘stay aggressive’ while he got ‘creative’ with the budget,” the motion reads.

Later, “Stovall informed James and DeBose that they still ‘had not presented our new offer’ to Williamson but agreed that it was not a good idea ‘to put it in print.’”

Williamson, who hails from South Carolina, played grassroots ball for teams sponsored by multiple shoe companies and then attended Nike flagship school Duke. He was the No. 1 pick in the 2019 NBA draft and signed an endorsement deal with Nike. Langford, who hails from Indiana, wound up playing under the Adidas umbrella after that company agreed in winter 2017 to sponsor an AAU program run by his father. He attended Adidas-sponsored Indiana and was the 14th pick in the 2019 NBA draft.

Adidas wasn’t the only company out there paying coaches, kids and families under the table. You can bet that Under Armor and Nike both have slush funds that are kept for just such purposes.

And these are huge companies. Whatever Nike paid to land Zion Williamson was a drop in the bucket—a rounding error. And Langford ending up with Adidas seems like quite the coincidence too—what with the company sponsoring an AAU team coached by his dad and all.

Now, it’s true that the runners, fixers, hangers-on, middle-men and assorted ‘coaches’ whose chief coaching skill is who they know, are, collectively, a greasy and generally disreputable lot.

It’s also true that company executives and big time college basketball coaches and administrators sound like Paul Henreid up there whenever the tip of this iceberg of dirty money hoves into view.

But they’re not the source of all this money. We are.

The payments under the table to kids like Zion Williamson come from money that we spend on shoes, on branded clothing (college and shoe company), cable TV subscriptions, and ad revenue that ends up in school coffers via revenue sharing agreements with broadcast networks. You have State Farm insurance? Or Allstate, maybe? Well, a little bit of your premiums goes to their suffocating presence in college athletic broadcasts.

And here’s the thing: There are dang few people out there who really want the system to change.

And why don’t we want the system to change?

Because almost all of us enjoy cheering for underdogs.

Think about it—ok, we’re Celtics fans, 17 NBA titles, 50 HOF players, etc. They ain’t exactly underdogs. We may be Kansas or Kentucky or Duke fans–and they sure as heck ain’t underdogs either. But when the tournament comes around, and it’s a close game between, say a 5 & 12 seed, and you don’t really care about either team, who are you rooting for?

Now if all the dirty money that’s floating around “amateur” athletics comes out in the open, you’re not going to have 5 & 12 seeds like you do now. In a world where the money is on the table, the 12 seeds—the programs like my alma mater, South Dakota State, that don’t draw enough money to make corruption a paying proposition in this environment—are going to be in a whole other league.

Because money under the table makes it cheaper to land talent.

If players were free to negotiate deals with college programs and shoe companies out in the open, you wouldn’t have Zion Williamson landing with Nike for a total that was probably less than $100,000. Companies and schools would no longer be able to secure commitments from prospects just by hiring their relatives or other hangers-on to made up jobs, or by providing free shoes and apparel and other perks to an AAU team.

If the money’s out in the open and nobody has to hide it, it’s going to flow even more strongly to the ‘haves’, both in terms of players and programs. Programs will see more revenue, but that revenue is going to go to the players. The best college players should be making seven figures a year–and if we dropped this imaginary notion of ‘amateur athletics’, they would be.

But that would also expand the gulf between programs that are, theoretically, on equal footing these days—and very few people in the NCAA want that to happen. The NCAA does not want an environment where its best programs are openly acknowledged to be profit-making enterprises paying market rate for athletic talent.

There’s another reason why college coaches don’t want all this money out in the open: It would empower their players. The top tier of college basketball coaches are control freaks. John Calipari loves to have multiple Wildcats drafted each year. He would not love having to deal with players that are making a million bucks and who don’t exactly need him to grease their path into the NBA.

Similarly, we know that college athletes of a certain caliber aren’t amateurs, and haven’t been for over a century, but as long as we all agree that the money gets moved around behind closed doors, we can pretend that they’re amateurs.

All you had to was ask. FYI, why I’m a huge Marcus Smart fan: he was the only one willing to speak up and call it for what it was. “C’mon guys, this is embarrassing!” https://t.co/uLn42V0Fme pic.twitter.com/5ie4VklgMP

The USA basketball regulars (officially the “senior team”) were scrimmaging against a group of guys who didn’t make the cut, and put in a rather embarrassing effort. I, for one, think this calls for immediate overreaction.

Kanter nailing three point shots in an empty gym? I, for one, think this calls for immediate overreaction.