CM Punk Has Altercation With Fans At MMA Event 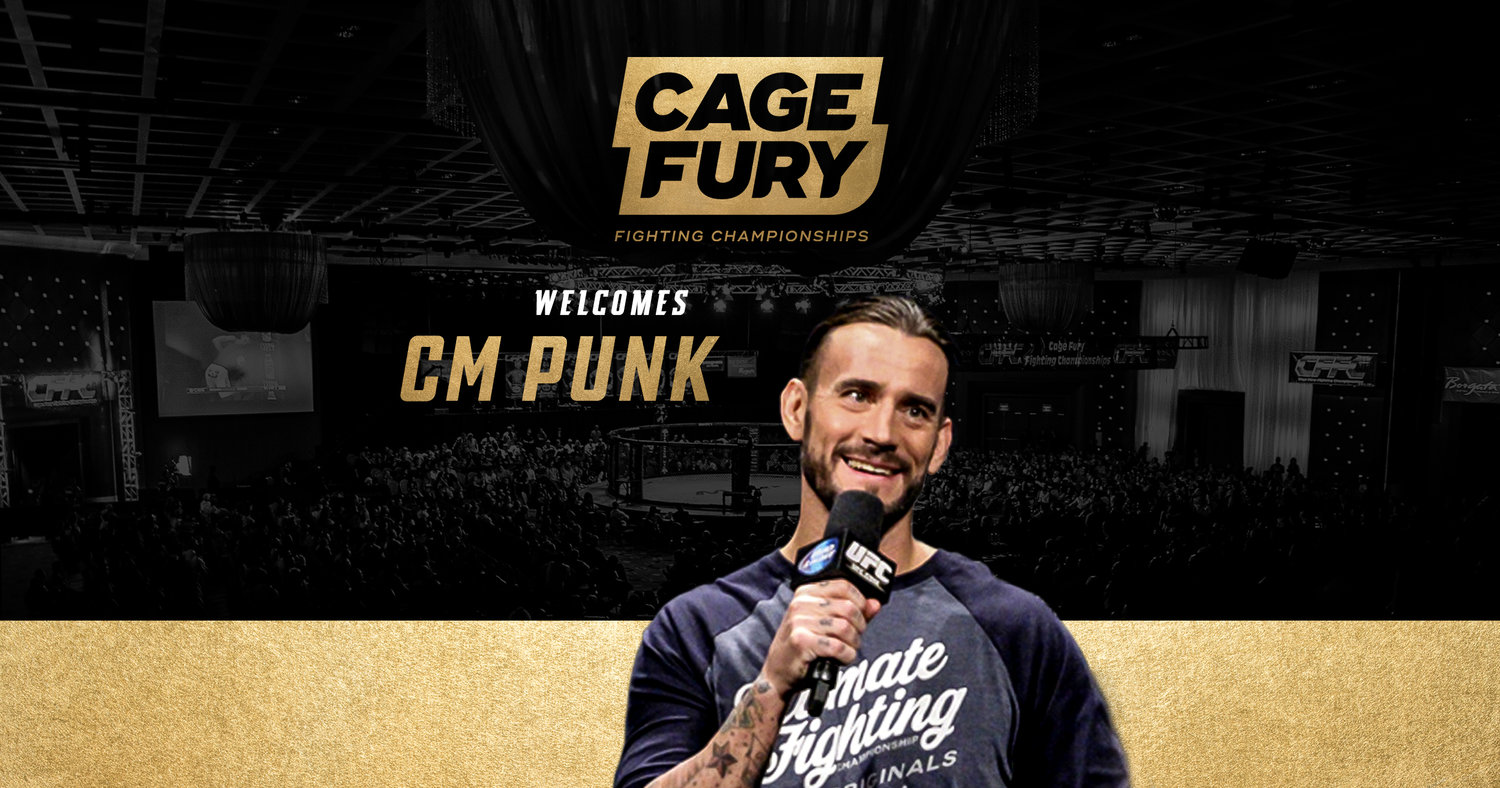 CM Punk Has Altercation With Fans At MMA Event

As the fight between Danny Holmes and Christopher Daukaus had to be stopped early and a fan was not pleased with the results motivating him to get up close to the cage and voice his displeasure of the match result.

Punk can be heard in the video saying to the fan, “Bro, you need to back the f— up!” After warning the fan a second time, Punk can be heard removing his headset as if he was about to confront the fan.

Punk’s broadcast partner speaks on the situation as it was happening by saying, “Well, minor situation developing here. There was a gentleman that was right on the back of my broadcast partner here, and looks like he’s potentially being escorted out of the building.”

The video shows Punk talking with security at the scene as they held him back from confronting the fan and returned to the announce table. He would put the headset back on as you can hear him say, “I’m sitting here with a headset and I’m doing my f—ing job, and he did exactly what you’re doing right now. He screams bulls— in my face.”

Later this month, Punk will be a part of Starrcast III on the weekend of All Elite Wrestling’s big pay per view event All Out. CM Punk will be at the event to participate in meet and greet sessions with fans and will also be interviewed one on one.

Punk will only be appearing at the Starrcast event and not the All Out pay per view that will be taking place in the same night on August 31st in Chicago. This will give Punk a chance to reconnect with his loyal fans.