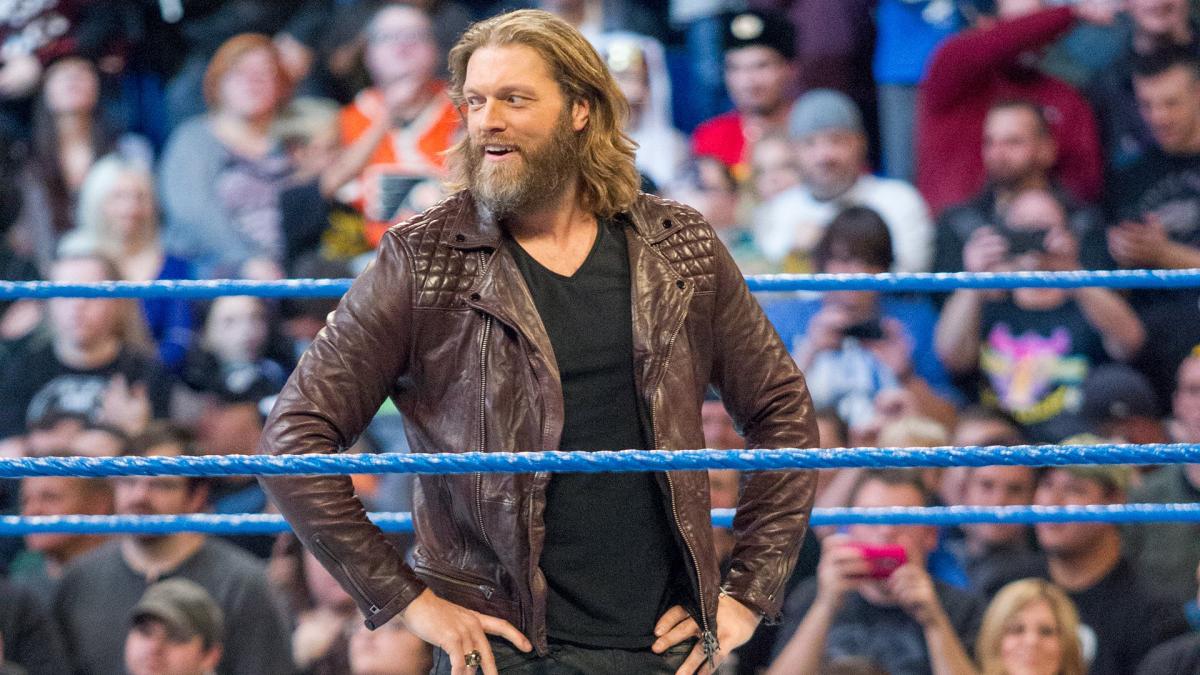 WWE Hall Of Famer Edge spoke on his podcast E&C’s Pod Of Awesomeness, where he brought up the possibility of wrestling one more match as he brought up his segment with Elias on the WWE Summerslam kickoff show.

Edge would go on to say that he believes that his body is healthy enough to compete in the ring one last time. Here were his exact words on the topic:

“To be perfectly honest, I think I could do a match tomorrow. I might be blown up but I’d be okay. It’s just from what I know with the WWE medical staff, they won’t allow. It is what it is, right?”

“Just from the stuff I’ve experienced in the last eight years and the things I’ve done physically, it’s like ‘I could pull off one.’ I’m not saying I could pull of a year’s worth. I’m sure you [Christian] could too.”

Edge has not been in the ring since WrestleMania 27 back in 2011. He successfully defended the World Heavyweight Championship that night against Alberto Del Rio.

On Raw the next night, Edge came out to the ring and announced that due to his history with neck problems and the problems getting worse, he had to retire from in ring action. He went out as the World Heavyweight Champion and relinquished the World title on SmackDown that week.

The next year during WrestleMania 28 weekend, he was inducted into the WWE Hall Of Fame by his longtime friend and tag team partner Christian.

It has been 8 years since Edge has laced up his boots and competed in a wrestling ring. He has claimed every championship that the WWE has to offer including winning the 2001 King Of The Ring and the 2010 Royal Rumble. Only time will tell if we will see Edge in a ring one last time.