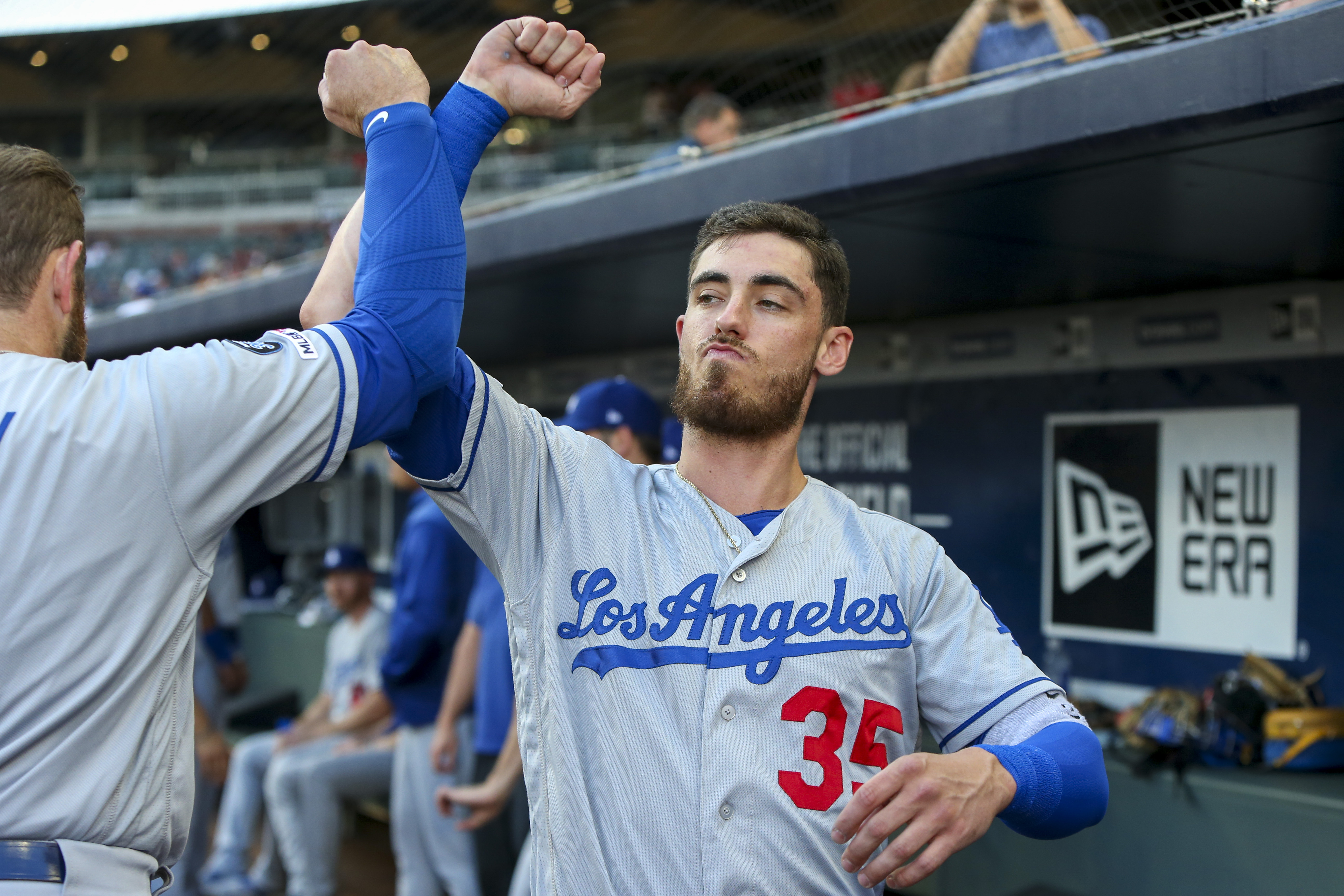 The Los Angeles Dodgers are clearly the team to beat in the National League. On Friday at SunTrust Park in Atlanta, GA, the National League West leading Dodgers set a Major League Baseball record for the most home runs by a team in a five game stretch.

In the Dodgers’ 8-3 win over the Atlanta Braves, the Dodgers collected four home runs and now have a record 22 home runs in five games. The four home runs on Friday over the Braves came from Cody Bellinger of Scottsdale, AZ, Justin Turner of Long Beach, CA, Will Smith of Louisville, KY, and Max Muncy of Watauga, TX.

The stretch started on Sunday in a 9-3 Dodgers win over the Arizona Diamondbacks. In the six run Los Angeles win, the Dodgers got two home runs from Turner and one each from Bellinger and Smith.

The next 14 home runs would come in a three game series between the Dodgers and Miami Marlins, a series the Dodgers won two games to one. On Tuesday, in a 15-1 Dodgers win, Los Angeles got two home runs from Smith, and one each from Turner, Bellinger, Kyle Seager of Charlotte, NC and Matt Beaty of Snellville, GA. On Wednesday, in a 9-1 Dodgers win over the Marlins, the Dodgers got two home runs from Edwin Rios (his first two home runs in his Major League Baseball career) and one each from Seager and Turner. Then on Thursday, despite a 13-7 Dodgers loss to the Marlins, Los Angeles still hit four home runs as Bellinger, Seager, Muncy and Kyle Garlick of La Habra, CA hit the ball out of the park.

The fact that Bellinger hot four home runs in the five game stretch is impressive. The Dodgers slugger is tied with Mike Trout of the Los Angeles Angels for most home runs in Major League Baseball with 41.