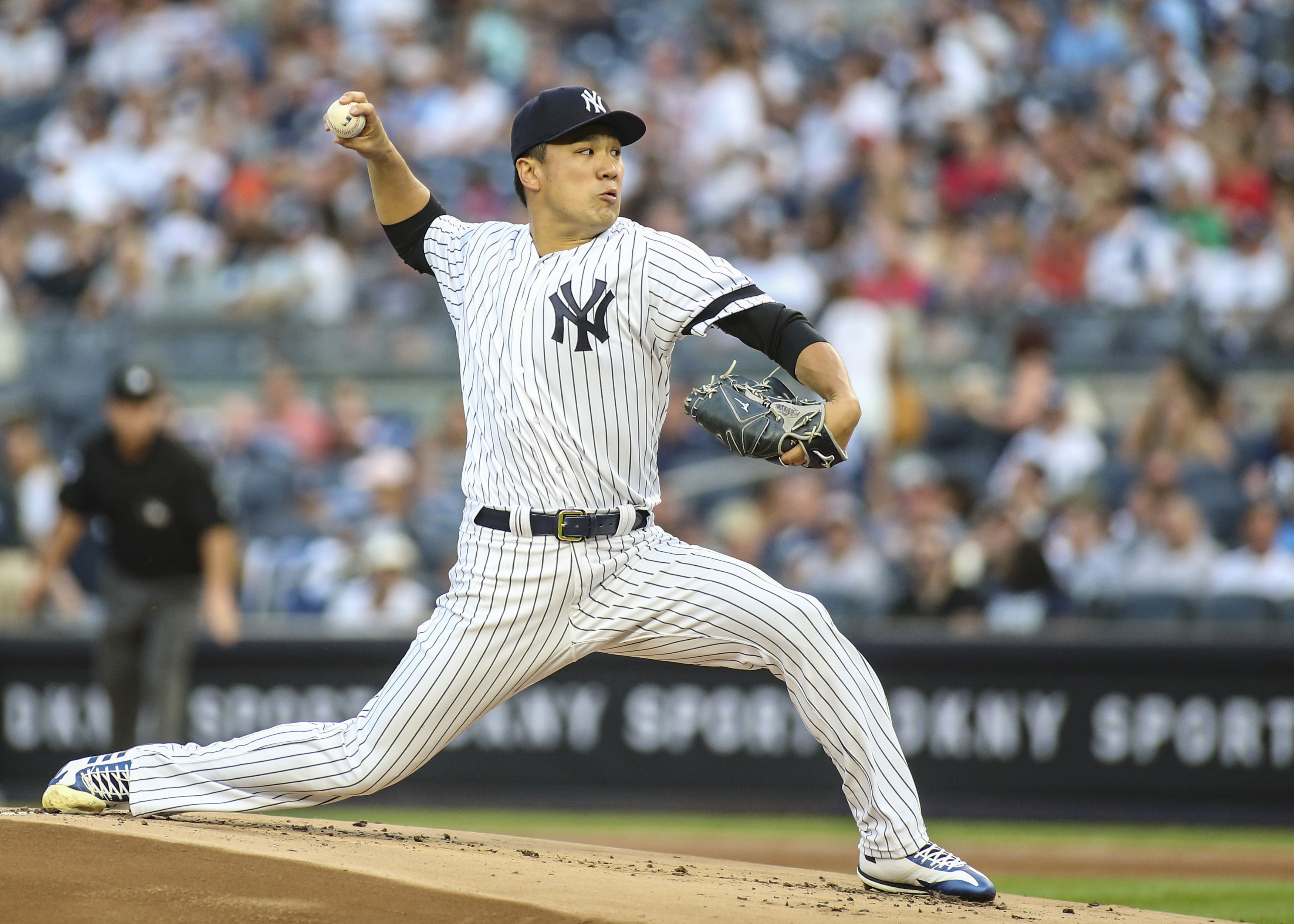 It has been a rather difficult season for New York Yankees starting pitcher Masahiro Tanaka. At the beginning of August, Tanaka saw his season earned run average increase to 4.93, significantly higher than his 3.75 ERA from 2018.

However in his last two starts, there have been strong signs of improvement for Tanaka. On August 11, he pitched eight shutout innings in a 1-0 Yankees win over the Toronto Blue Jays and on August 16, he only gave up two earned runs in a 3-2 Yankees win over the Cleveland Indians. In that time, Tanaka has lowered his season ERA from 4.93 to 4.56.

In the Yankees win over the Indians on Friday at Yankee Stadium, Tanaka threw 83 pitches of which 56 were strikes. However the Yankees must be extremely pleased with Tanaka’s control. That is because for the second straight start, he did not give up a walk.

Tanaka threw 6 2/3 innings against the Indians and gave up two earned runs, four hits and had two strikeouts. Both of Tanaka’s earned runs allowed were home runs as he gave up solo shots to Jose Ramirez in the second inning and Yasiel Puig in the seventh inning.

The Yankees earned their third run in the bottom of the fifth inning. That is when Gio Urshela recorded a single and scored Judge from second base thanks to an error by Puig.