Nate Diaz took care of business on Saturday night, squaring off against an opponent in the Octagon for the first time in three years, and emerging victorious in doing so.

Diaz controlled the entirety of the fight, and it was apparent to virtually everyone watching that he was going to be declared the winner when the final bell sounded. And even though Diaz hadn’t fought in three years, raising questions about his endurance, he silenced the doubters with a great performance from start to finish. He was named the winner by unanimous decision, with all three judges scoring the fight against Anthony Pettis, 30-27.

It didn’t take him long to make headlines, either.

Diaz spoke with Joe Rogan in the Octagon after his win, and that’s when he challenged Jorge Masvidal.

“I know he’s a gangster, but he’s no west coast gangster,” Diaz said.

Nate Diaz is back and he wants Jorge Masvidal next. #UFC241 pic.twitter.com/6vyLoyFsp3 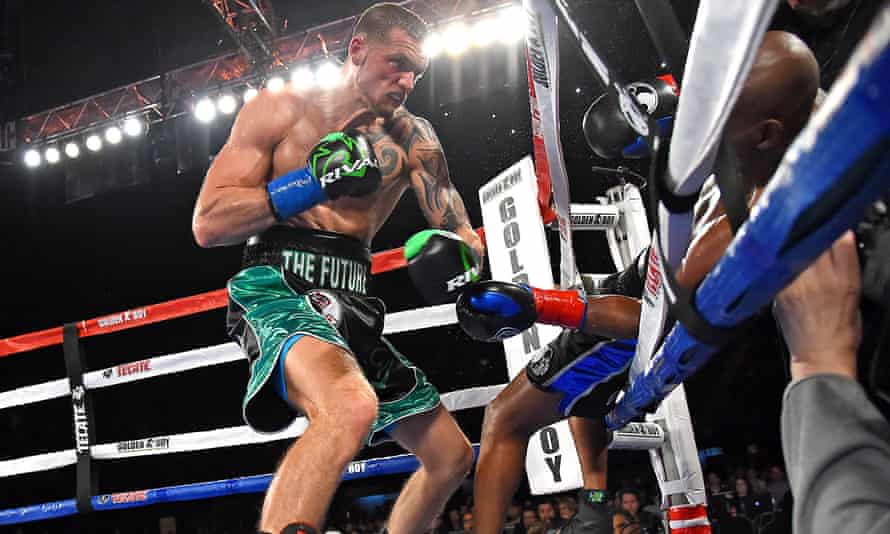