The Greased Pigs Had It Easy By Comparison 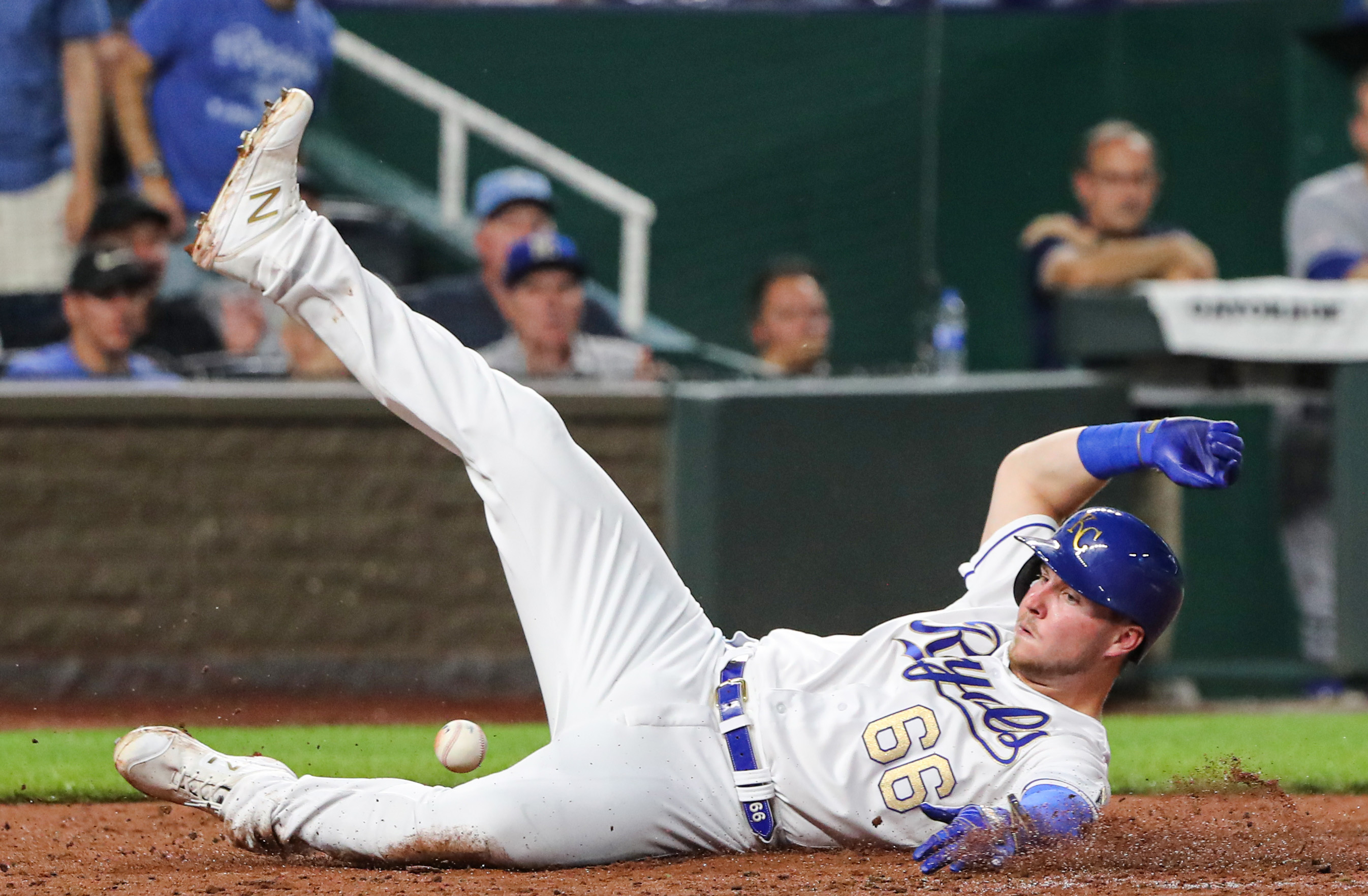 The Greased Pigs Had It Easy By Comparison

It’s hard to sweep teams … whether they’re from Kansas City or not.

If there was a game I was worried about, it was tonight. Mike Montgomery is a tough lefty, as all lefties are tough when you get to August. The Mets had a late trip in, because Atlanta doesn’t do weekday getaway games.

Someone noted that the Braves don’t play day games on getaway days, at least for the visiting team. Weekday games interfere with the neighborhood office-worker lunch-hour trade at the restaurants in the Battery.

So Friday night was Atlanta’s fault. Okay, I’ll buy that.

True. I'm inclined to cut them a slight break after an emotionally exhausting game in ATL and immediate travel. It looked like everybody wore down at the same time.

Noah Syndergaard sludged through six innings. He was pissed off after the fourth inning after not giving up a run, and then in the fifth he gave up the difference. Meibrys Vilonia hit a triple down the first base line, even with Pete Alonso practically standing on the line, to drive in the first run. Then Nicky Lopez took a good outside fastball and poked it down the third base line to bring in the go-ahead run. Syndergaard wound up going six innings just giving up the two runs, which is a feat with the heat and humidity they had to deal with tonight.

Noah Syndergaard talks about battling the humidity and keeping dry during his outing pic.twitter.com/hULlwcsNi9

It was an interesting last couple of innings for the Mets, as they lost J.D. Davis to a tweaked calf when he beat out an infield single in the eighth and had to be pinch run for by Aaron Altherr (he says he’ll be fine), and then Brad Brach set fire to the bottom of the inning before Handsome Art Howe decided it was a capital idea to bring in Edwin Diaz with the bases loaded and nobody out. Sure enough, Diaz walked the first batter he saw to force in a run, and then gave up a single to a guy who had three strikeouts. Diaz was lucky that the ensuing grand slam that Ryan O’Hearn hit off him was reviewed and reversed to a foul ball.

The problem is that not only did the Mets score one run off of Montgomery, but that they couldn’t manage anything off the Royals bullpen in the last three innings, save for a rally in the ninth off of Ian Kennedy which loaded the bases before Amed Rosario hit into a 6-4 force play to end it.

True. I'm inclined to cut them a slight break after an emotionally exhausting game in ATL and immediate travel. It looked like everybody wore down at the same time.

Yes, you gotta have the next two. Yes, the Braves screwed us by not having getaway afternoon games. Both can be true.

Who needs replay reviews when you can have reenactments instead? pic.twitter.com/4MtxUS2jTX

“That’s Trout? Swimming upstream, avoiding all the flies, and sending one ricocheting through the universe." pic.twitter.com/PlcwPIBT3A

Whatever colors he’s commenting on are enhanced, I assure you.