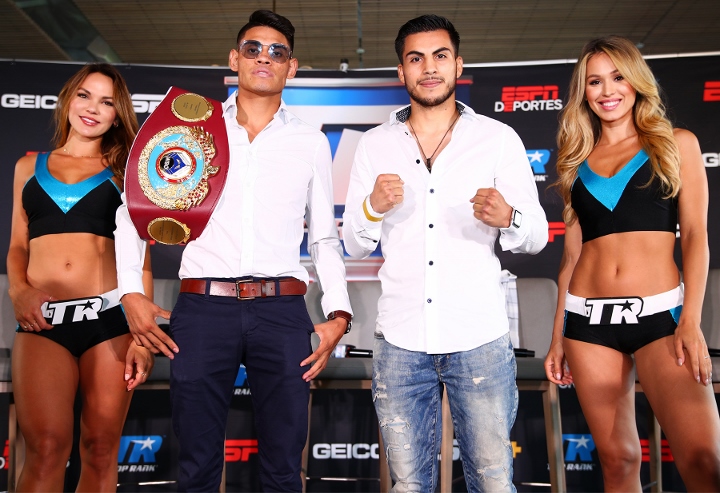 Luke Irwin: Despite his pretty record, De Vaca isn’t in the same area code of Navarrete. His best win is, I don’t even know….a UD over a 17-5-2 Jesus Serrano? He has no big wins, no secondary titles, and is now running up against the best junior featherweight in the world. Navarrete via R6 TKO. 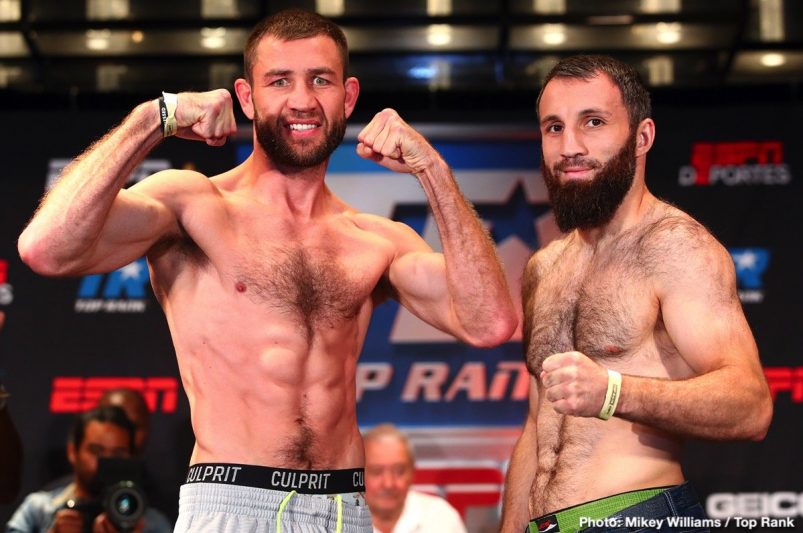 Luke: Well, one of these chaps are due for a step up for a secondary title to be on deck for a world title shot. van Heerden’s last loss was in 2015 to Errol Spence after getting finished in the 8th of a ten-rounder. His win card is better, he hasn’t fought any cans since then, and I think he gets by, here. van Heerden via UD. 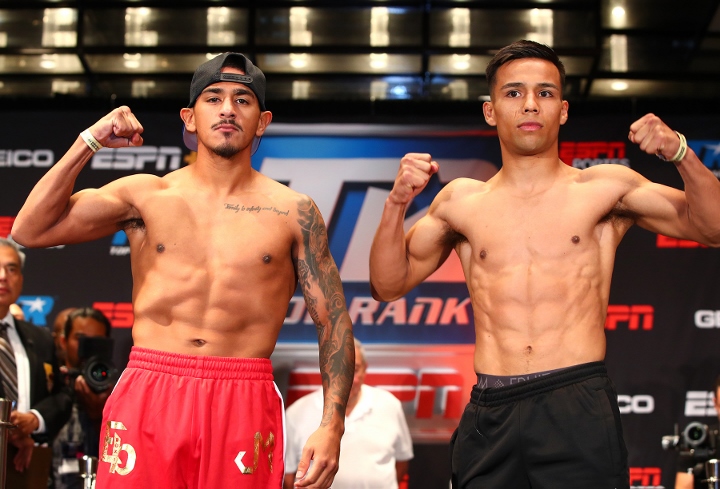 Luke: Rivera’s only losses are to Leo Santa Cruz, Joet Gonzalez, and Joseph Diaz. However, he did go the distance with all of them. I think I can see a pattern, here. Magdaleno via UD.