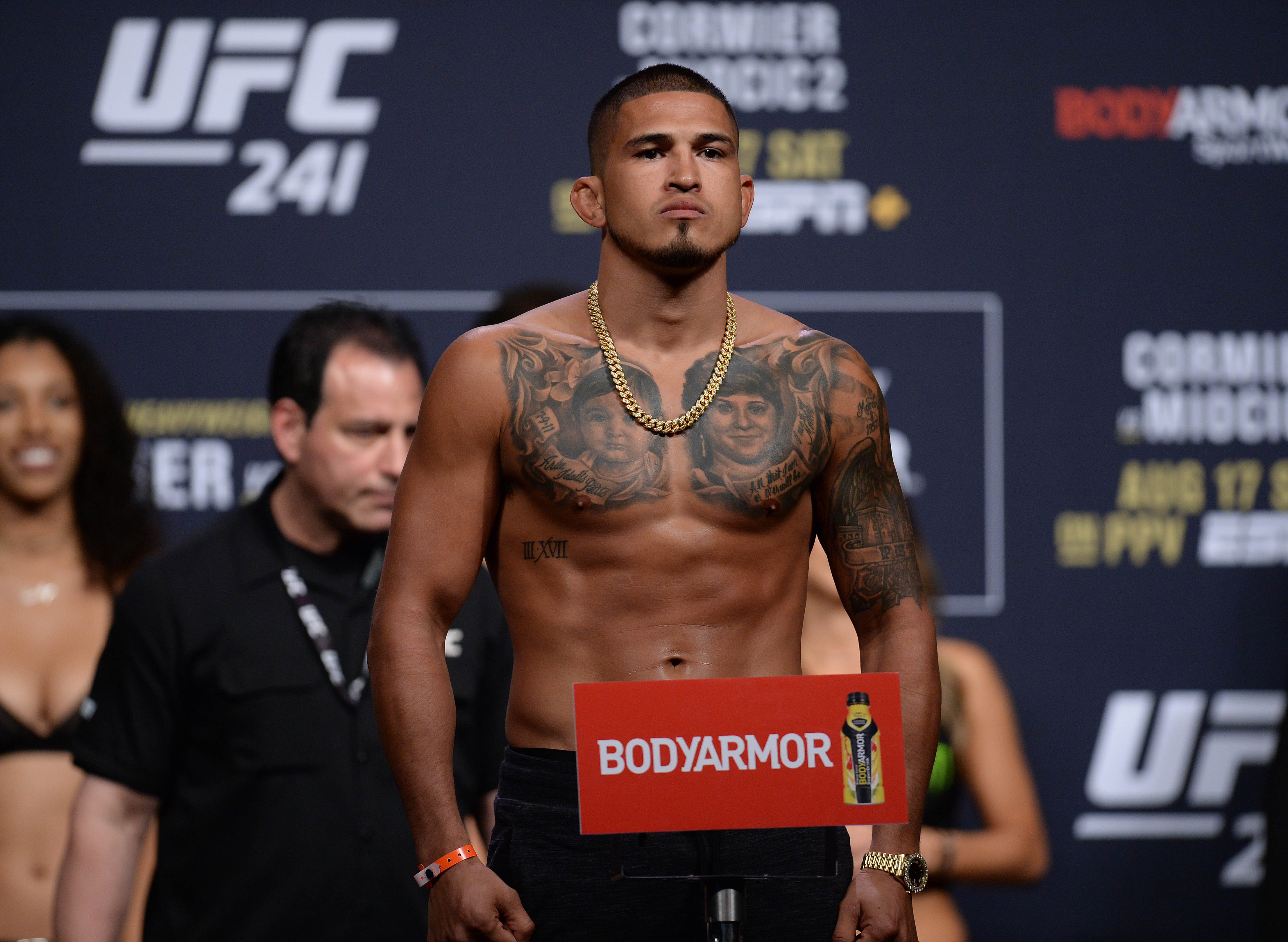 It’s no secret that Nate Diaz is a large supporter of cannabis, both at the medical and recreational level, and apparently his UFC 241 opponent is, too.

Diaz rolled up to an open workout earlier this week, where he casually lit up a joint — which he said was CBD — and you can watch him do so (here).

His UFC 241 opponent, Anthony Pettis, appears to be a cannabis aficionado as well, as he told TMZ Sports he’d be open to smoking with Diaz after Saturday’s fight.

“That’s dope, I support that,” he said. “I smoke weed too, but I can’t smoke with the fight coming up. I’m pretty sure he was smoking CBD since we have to get drug tested on Saturday.”

“F— yeah, hell yeah,” Pettis said. “Honestly, after this fight is done and there’s no beef, I’m going to settle it in the Octagon and afterward if we spark one up, we spark one up.”

It may get a bit smoky after Saturday’s fight.