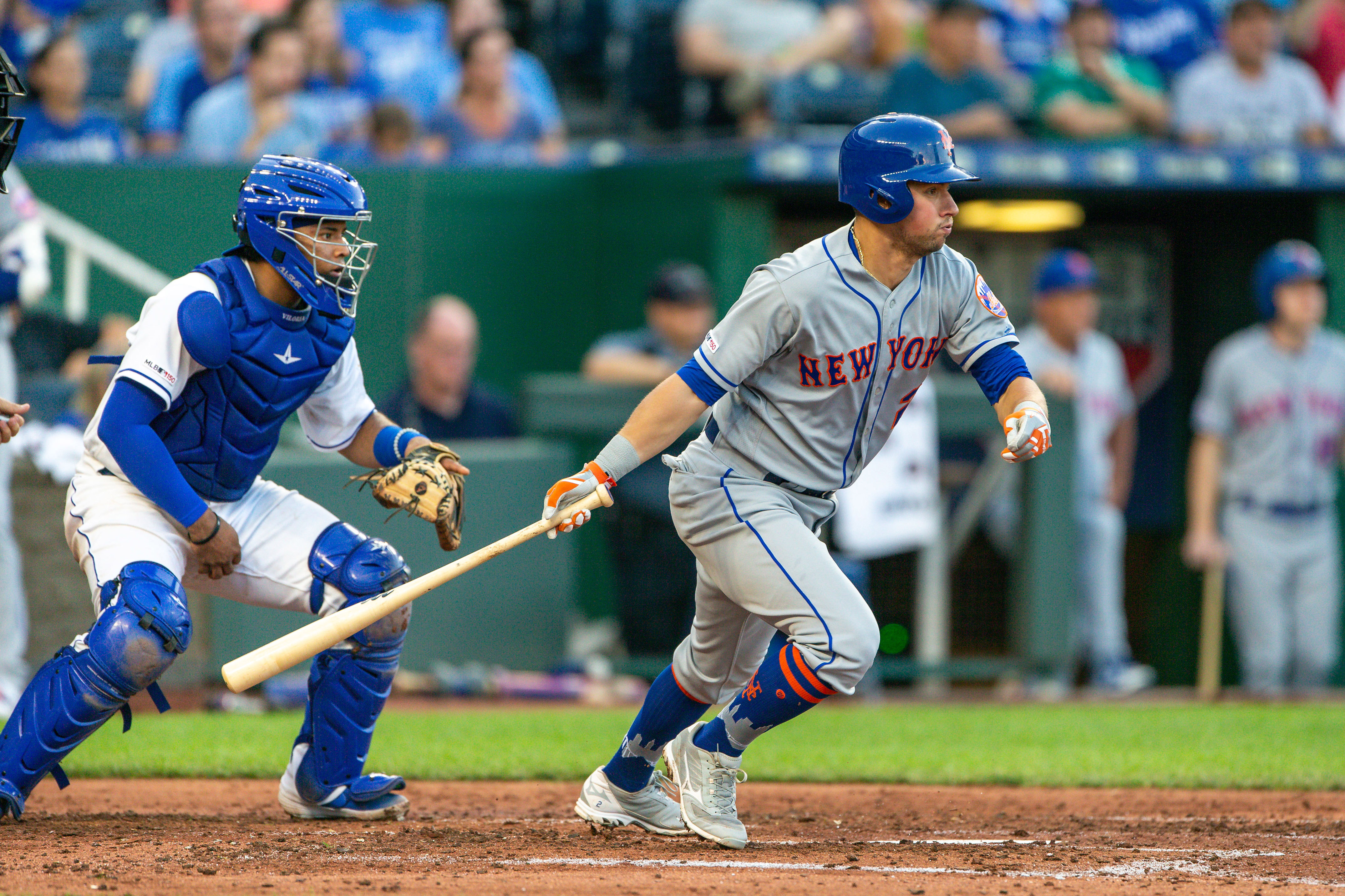 The Mets will send right hander Zack Wheeler (9-7, 4.36 ERA) to the mound today. Wheeler struggled in his last start, giving up five runs in five innings to fall to the Atlanta Braves last Tuesday. The Royals will counter with righty Glenn Sparkman (3-8, 5.45 ERA). Sparkman pitched well in his last outing, giving up two runs (one earned) in six innings against the St. Louis Cardinals last Tuesday, but was handed a tough luck loss due to a lack of run support from his teammates.