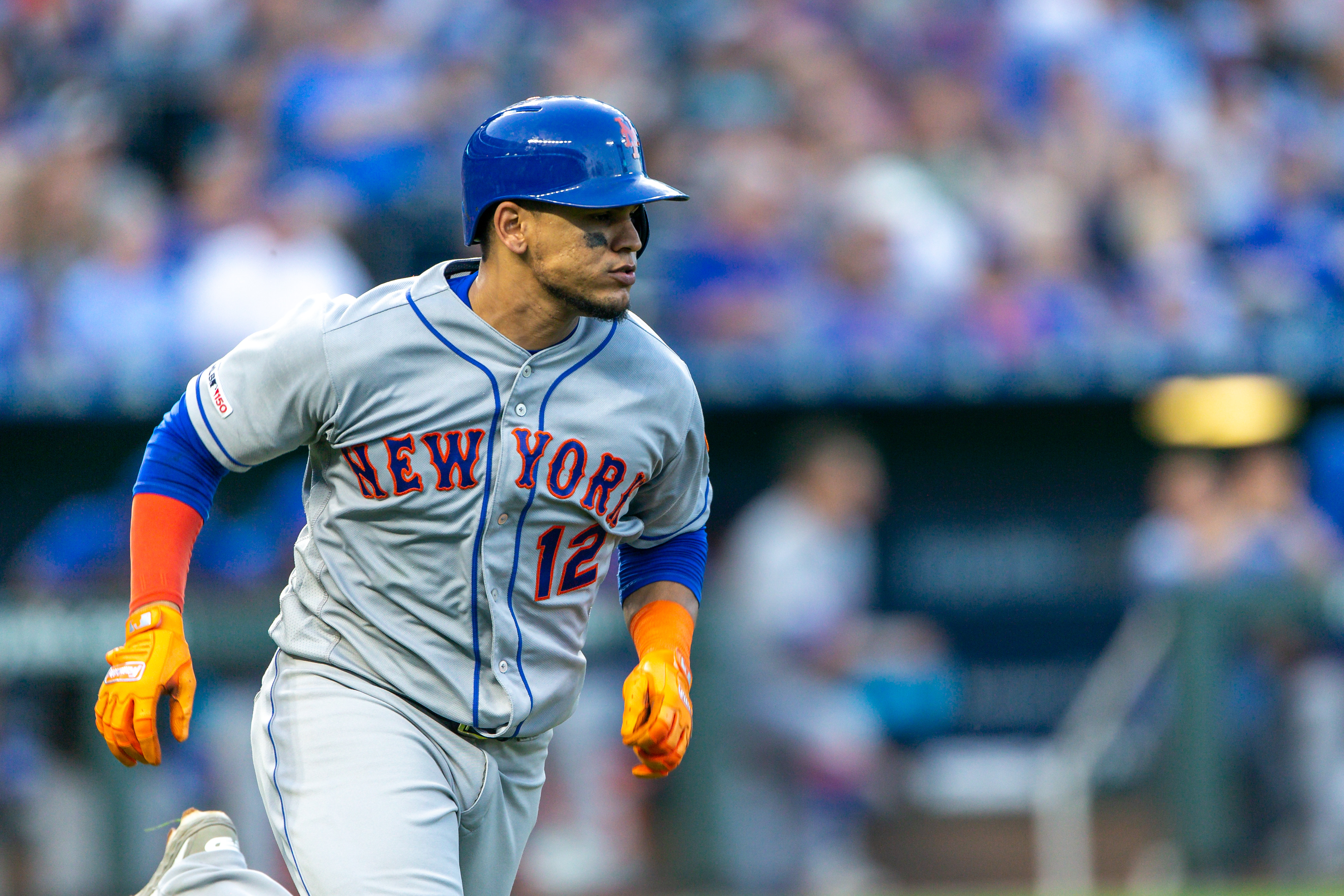 When Jeff McNeil went down with an injury, it appeared to create a big problem for the New York Mets’ offense. McNeil is contending for the batting title, and his ability to play the outfield on a regular basis allowed the Mets to avoid using Juan Lagares out there as more than a defensive replacement. Lagares has struggled for most of the season at the plate, hitting just .180 entering this road trip, but the injury to McNeil has forced him into an every day role. Fortunately for the Mets, Lagares’ bat is heating up, giving them a more palatable option offensively in center.

Since the start of this road trip, Lagares has picked up 11 hits in 21 at bats, good for a .523 clip. Most of those hits have been singles, but he does have three games with at least three hits, which has helped Lagares raise his batting average all the way to .218. Lagares came up with another three hit performance last night, including an RBI triple late in the game to help the Mets add a valuable insurance run against the Kansas City Royals.

The Mets will be without McNeil until at least Saturday, so Lagares will have more opportunities to build on his recent success. If Lagares can keep up his hot hitting and become at least a competent offensive player, his defense will be a valuable addition to the Mets’ everyday lineup. The Mets had been going with Michael Conforto in center field in order to get the bats of McNeil and J.D. Davis into the lineup, but that lineup is a poor defensive one. Lagares’ ability to defend in center puts Conforto back in right and potentially McNeil at second base upon his return, which creates a much stronger defensive team overall.

If the Mets are able to get anything out of Lagares that also would serve as a massive boost to the team’s depth. The bottom of the lineup looks perilously thin given the Mets’ rash of injuries, but if Lagares isn’t an automatic out the Mets are in much better shape there. There are a lot of players who will need to be contributors if the Mets are able to make a playoff run, and Lagares is high on that list of people who need to step up. So far, so good.