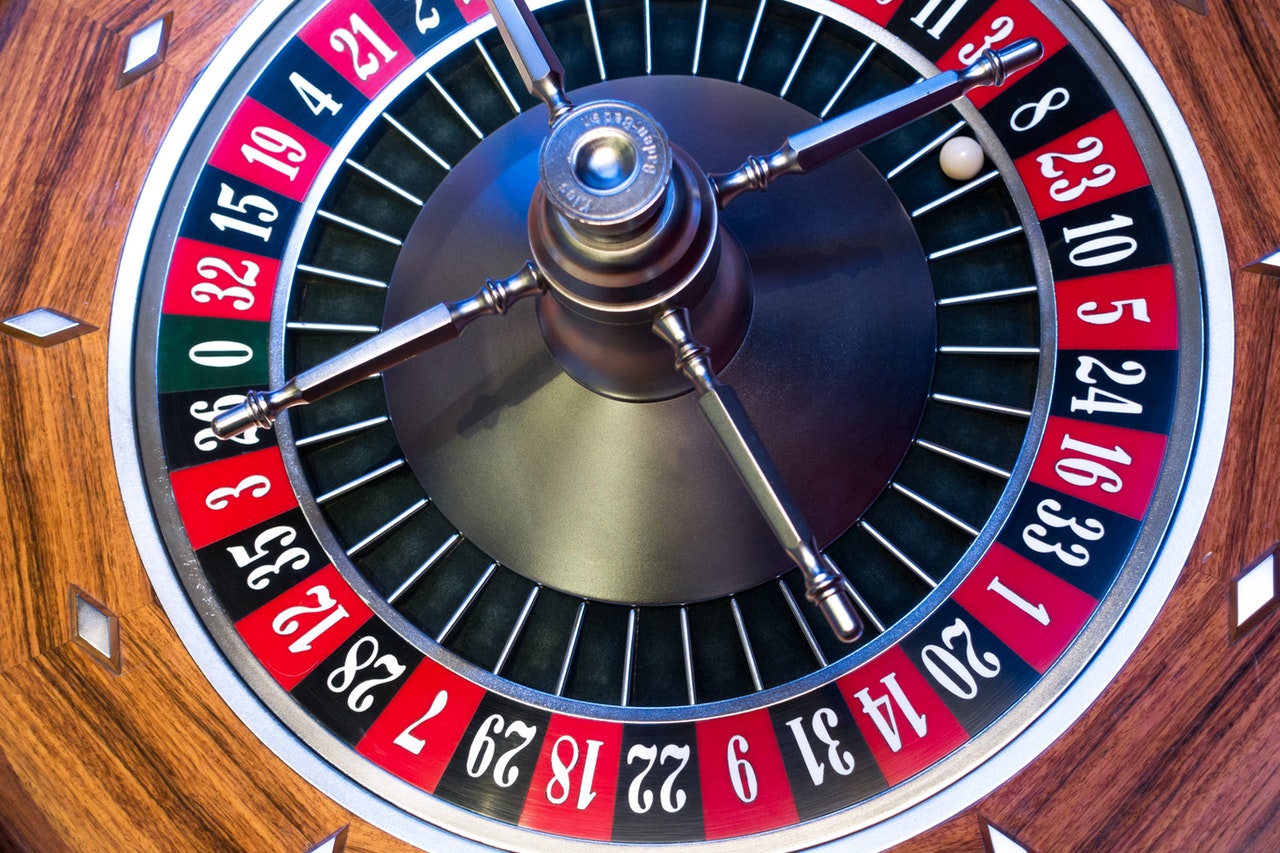 Do you enjoy a bit of a flutter at the roulette tables? Maybe you like heading down to your local casino—or perhaps you enjoy it when you’re on vacation in Las Vegas. But did you actually know that there are three different types of roulette? European, French and American. While some of these share a number of similarities, they’ve also got some key differences. These differences can have a big impact on the odds and likelihood of getting a win, so it’s important to understand them.

If you only play roulette sporadically, you might not have even noticed any differences. But what if you arrive at a new casino and are presented with a game that’s a bit different to the one you’re used to? With the growth of online casino sites, you’ve got the ability to play roulette without even leaving your home. With some of these sites, you’ll actually be able to choose the type of roulette you want to play, without changing location, which we think is just the tops. So what’s the difference between these games? Let’s have a look…

On a standard American roulette wheel, there are two “zeros”—that’s a section that isn’t red of black. There are only two different roulette wheels , and the other is the European. These European wheels only have one “zero”. You might think this is a minor issue, but it makes a big difference to the odds, especially if you play over a longer period of time.

A wheel with two zeros like the American one has a lot bigger house edge. If you make red of black only bets, the chance of them being neither is twice as much on an American wheel. This means the American wheel has a house edge of 5.3% while the European wheel has 2.7%. This makes a big difference over the long run, and it’s why you should never consider roulette a viable strategy for 50/50 bets. These have become more popular as a way to try and clear online casino bonus funds, but using an optimal blackjack strategy is a much better option.

These days, both European and American roulette games tend to use the same tables. These have the wheel on the short side where the dealer stands and the players sit on the other side.

French roulette tables are bigger and longer. French roulette differs to American and European in that it tends to have two dealers (known as croupiers in French).

Some French roulette games also feature an umpire sitting on a raised chair. So that’s 3 casino employees compared to one on American roulette.

American and French roulette also has a different table and betting layout.

French roulette has a specific set of rules to say what happens to outside bets when a zero is drawn. In American roulette, these bets are normally lost, but not always in French. This can result in half your bet being lost or your money being “jailed”.

This means that French roulette has better odds for the gambler. However, French roulette is quite rare. Even in France, you would probably expect to see an American roulette table before a French one.