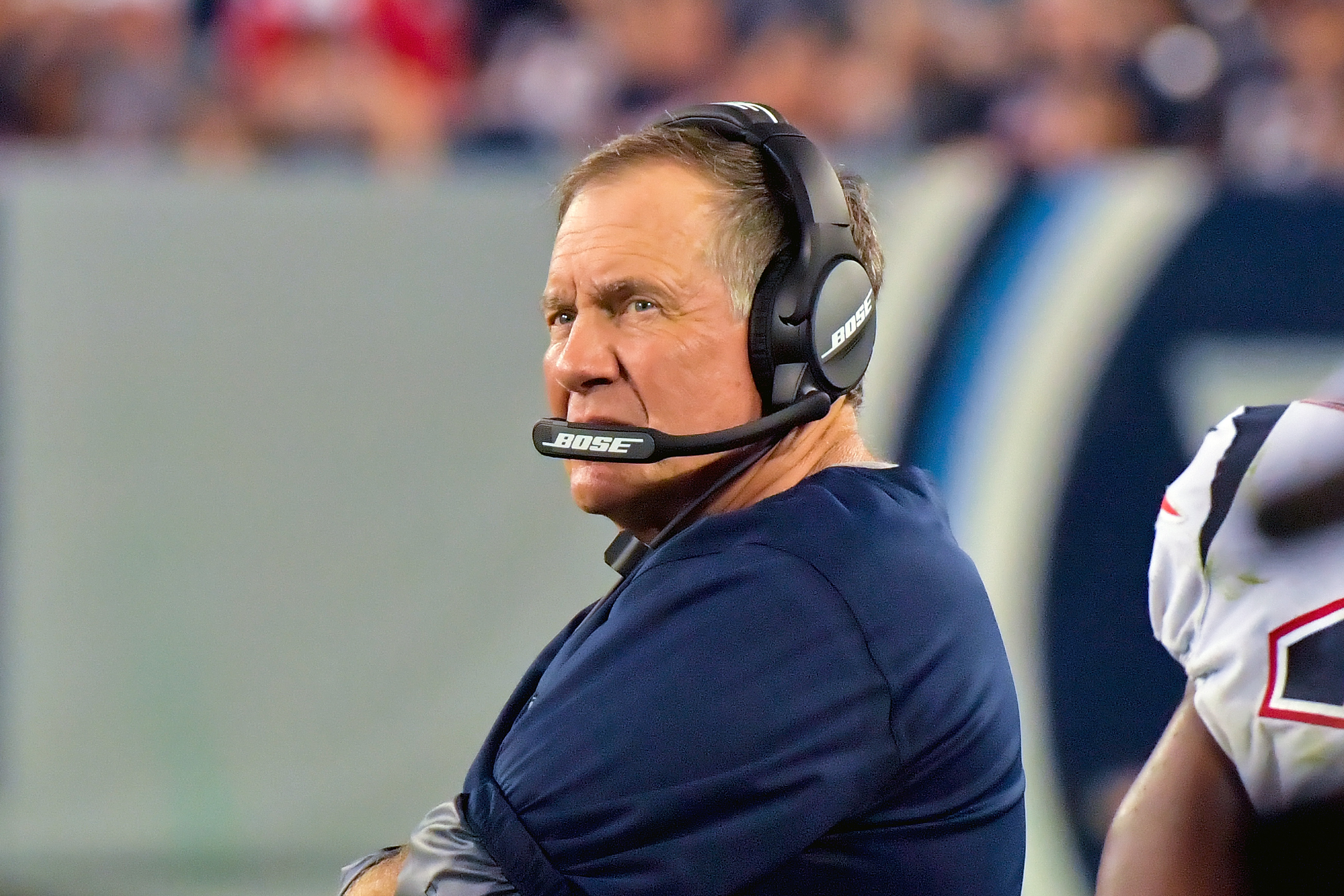 Patriots head coach Bill Belichick is a man of few words, and he’d be perfectly happy if he could do his job without speaking even a word to the media.

Belichick lets his results do the talking, so he doesn’t necessarily need to leak information to pump himself up through the media, as others do. He’s known for keeping internal stuff close to the vest, which is why it rarely ever leaves the Patriots organization.

So when he’s forced to disclose updated statuses on player injuries, he’s never really all that thrilled about it. And now that teams will soon be tasked with providing injury reports, given the time of year, he joked about just how “excited” he is about it.

📹 Bill Belichick is sad that it's not injury report season yet #Patriots #WBZ pic.twitter.com/sKHz8G9nzt

Not only did Belichick crack a joke, but he also smiled, so everyone must now take two sips of a drink.